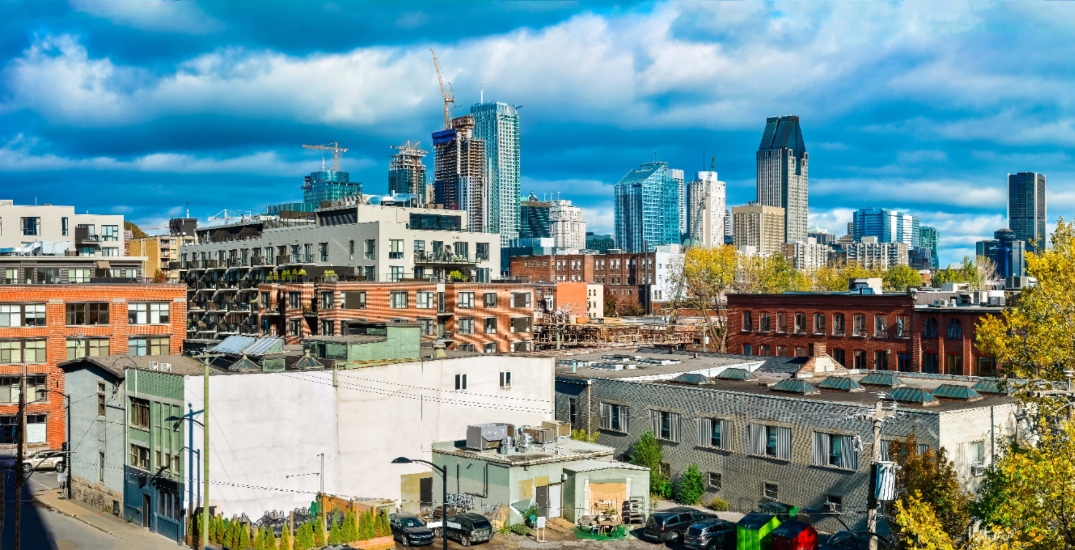 Canada, Quebec, and the City of Montreal have joined forces, investing a combined $65 million in the creation of 169 new affordable housing units in Montreal.

It was announced on Tuesday that the Coopérative d’habitation laurentienne, at the heart of the Bois-Franc TOD area in the borough of Saint-Laurent, would be the site for the new project.

According to a news release from the Canada Mortgage and Housing Corporation, the City of Montreal is providing a base grant of more than $3.3 million, as well as additional contributions totalling nearly $25 million.

“The City of Montreal is proud to contribute to this project, which creates a diversified and quality housing supply. The Coopérative d’habitation laurentienne’s project meets the need to make the metropolitan area affordable for everyone,” said Mayor Valérie Plante. “We made firm commitments to address the affordability crisis in the city, and we work hard to find solutions that meet the needs of all household types. In a time of housing crisis and real estate boom in the metropolitan area, action is needed, and that is what we are working on as a priority.”

Approximately 50 of the units, some of which have up to five bedrooms, will be intended for families with several children. The households, located at the entrance of the Bois-Franc sector on Marcel-Laurin Boulevard, will benefit from a community room and a quality green space consisting of common seating areas, children’s play areas, and gardens.