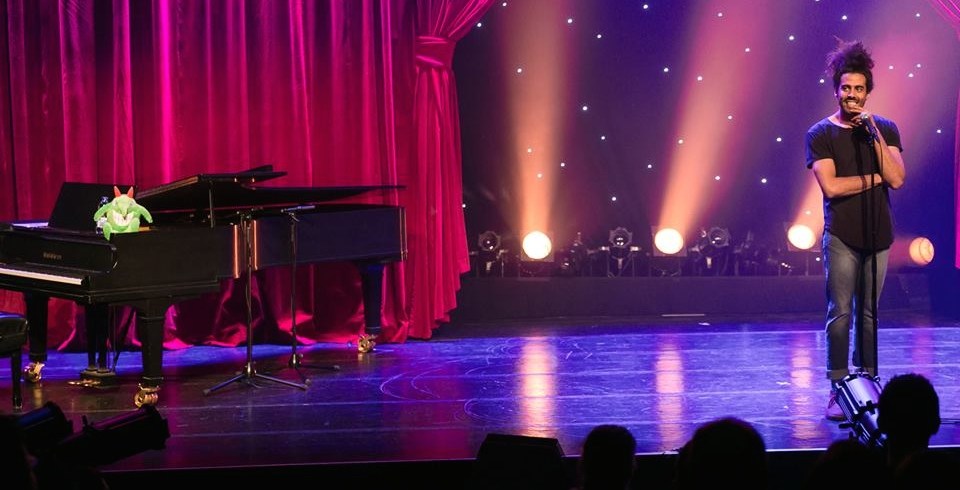 Netflix and Just for Laughs, a powerful duo.

The streaming service will be at Just for Laughs in Montreal over the next two weeks, filming a slew of comedians for future specials.

Netflix will film 32 acts for their new half-hour stand-up series called The Comedy Club. The 32 acts will feature 47 comedians in 7 different languages from 13 regions around the world.

.@Netflix is bringing the comedy festival experience to your living room! These stellar comedians from around the globe will be recording specials at #JFLMTL, set to premiere in 2019 on Netflix! Use your pass to see them in person. https://t.co/BmyJcI6AS0 pic.twitter.com/Fy7IlVNI3v

Visit the Just for Laughs website for a full schedule of the best comedians from all over the globe, representing their respective countries.

Canadian comedians who will be filmed for the Netflix special are:

Grab your tickets to see these Netflix specials live before anyone else, and you can be in the audience for the recordings.

Who knows, maybe next year you’ll be able to hear your weird laugh from the audience while sitting in your own living room!