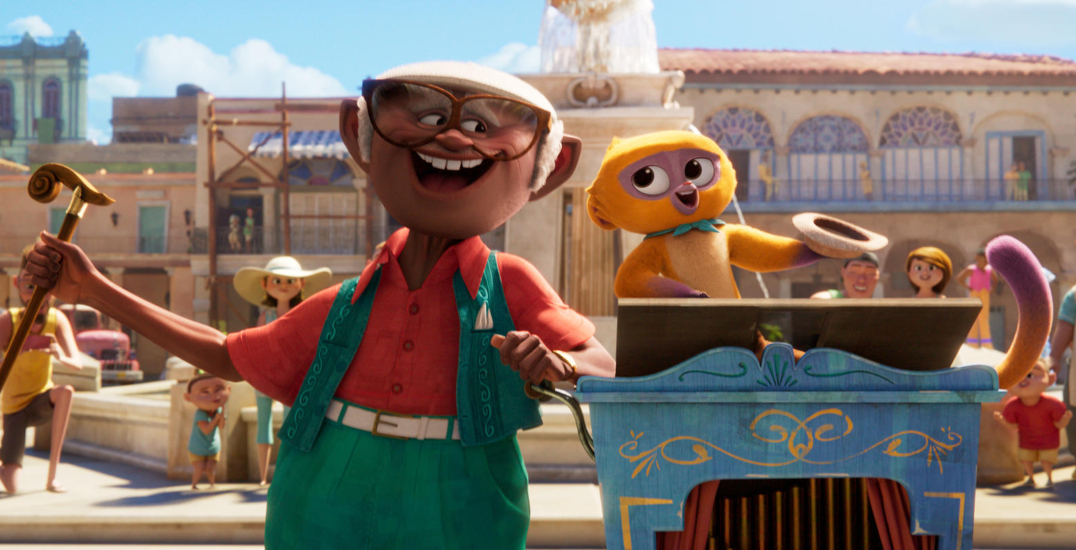 As we start to get cozy in the month of August, Netflix Canada is releasing some new movies and shows worth keeping on your streaming radar.

There’s a little bit of everything this weekend, ranging from an action/thriller, some animation, forgein films, biopics, and titles from earlier this summer.