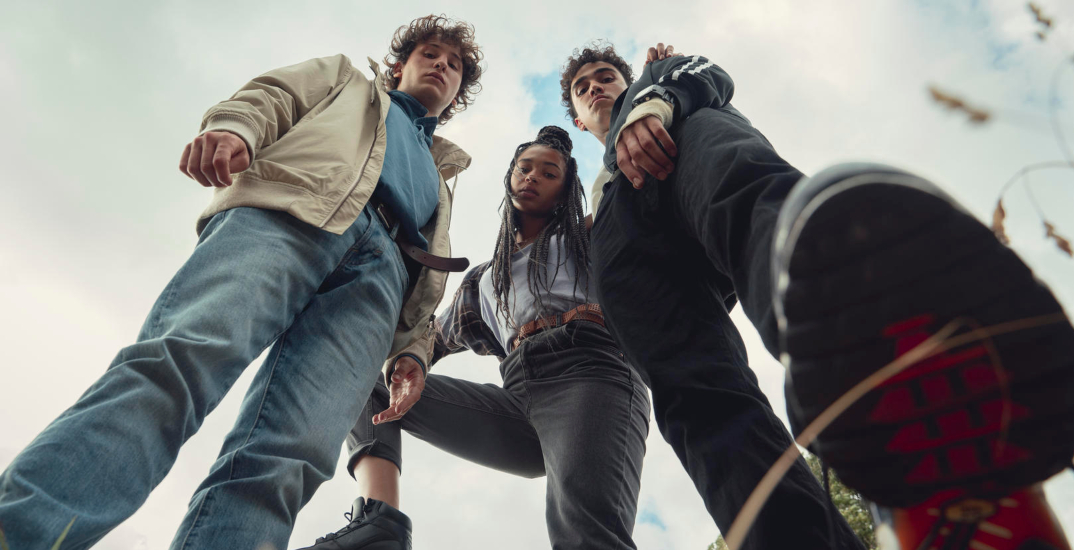 As we welcome in the first weekend of July, Netflix Canada is releasing a bunch of movies and shows to keep you glued to your screen over the next couple of days.

The platform has released some scary content, a sports documentary, and so much more. Along with titles launched earlier in June, keep these movies and shows on your Netflix radar this weekend.

With prayer beads in one hand and an axE in the other, a monk hunts down a millennia-old spirit that’s possessing humans and unleashing hell on Earth.