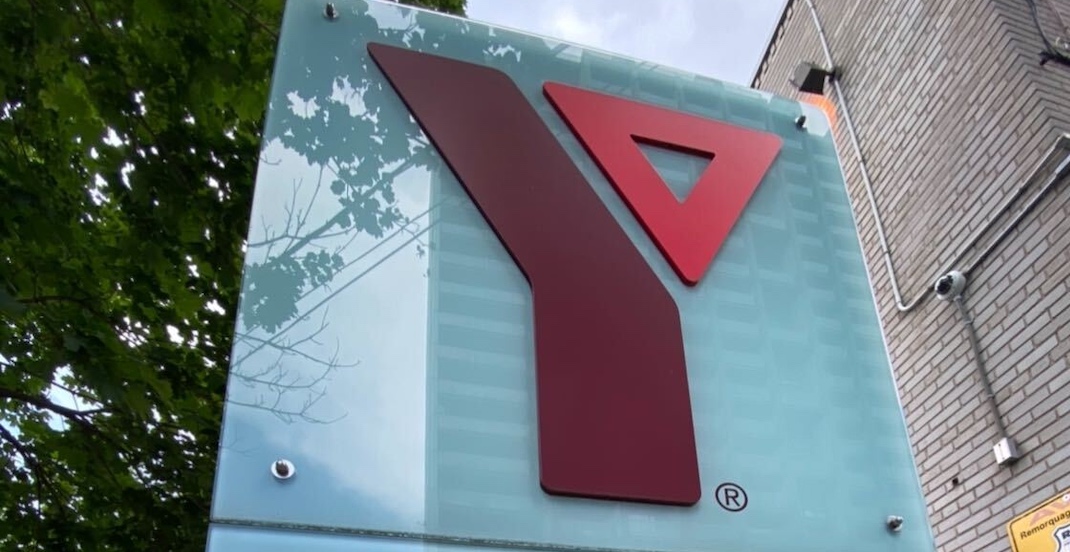 An online petition is trying to save the Notre-Dame-de-Grâce YMCA, one of the oldest such gyms in the province.

The facility, located on Hampton in NDG, has been open since 1940 and has been closed since March because of the COVID-19 pandemic.

The building, which serves as a fitness centre, daycare, teen zone, and senior’s centre, didn’t open in June like it’s sister locations and other gyms throughout the province.

According to the change.org petition, the YMCA NDG and the City of Montreal are about to finalize negotiations to sell the building’s land, effectively ending the institution’s 80-year run. 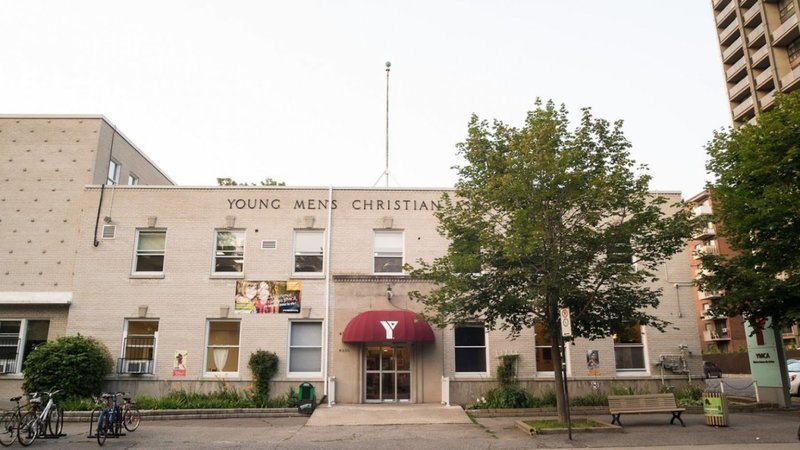 “We propose a public consultation about the future of the NDG YMCA,” reads Jeanne Masterson’s petition. “If you are in agreement, please sign this petition which will be presented to the City of Montreal borough meeting on November 2, 2020.”

The petition, which is seeking 1,500 signatures, currently has been signed by 1,172 people.

The “Save our NDG YMCA!” can be found on the change.org website.