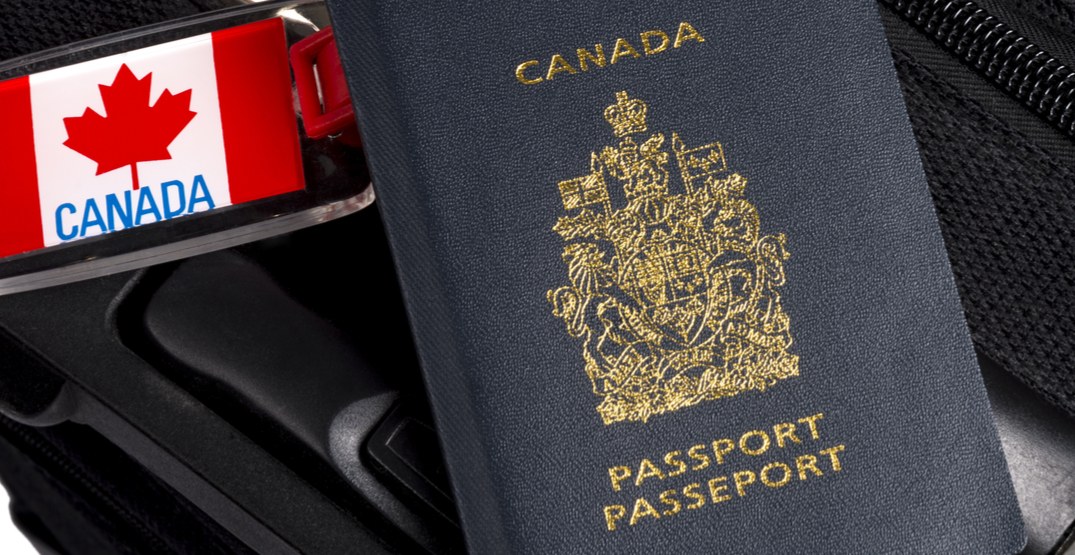 The Passport Index, created by Arton Capital, released a list of which passports were the most powerful in 2020, and the Canadian passport landed a spot in the top five.

2020, however, saw a peculiar shift in rankings due to the COVID-19 pandemic. Passport Index says that the epidemic shuttered the World Openness Score by 65%. As a result, many passports received drastically lower scores than in previous years. 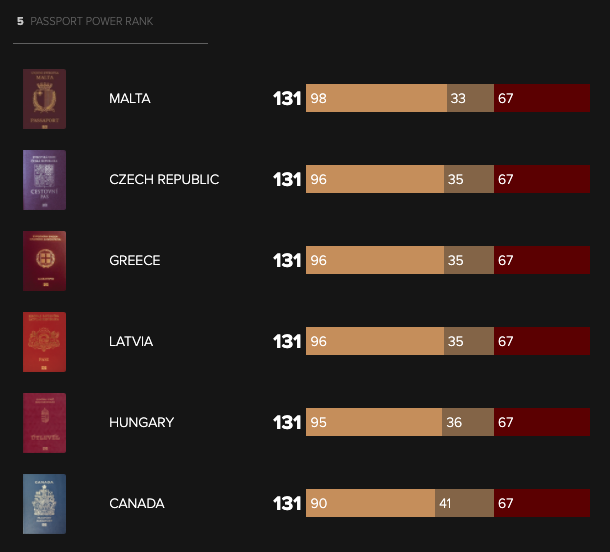 Unsurprisingly, European passports remained at the top of the ranking with the first-place spot was shared with Germany, Luxembourg, Spain, and South Korea.

The United States, for comparison, dropped heavily this year, falling from third place to nineteenth. 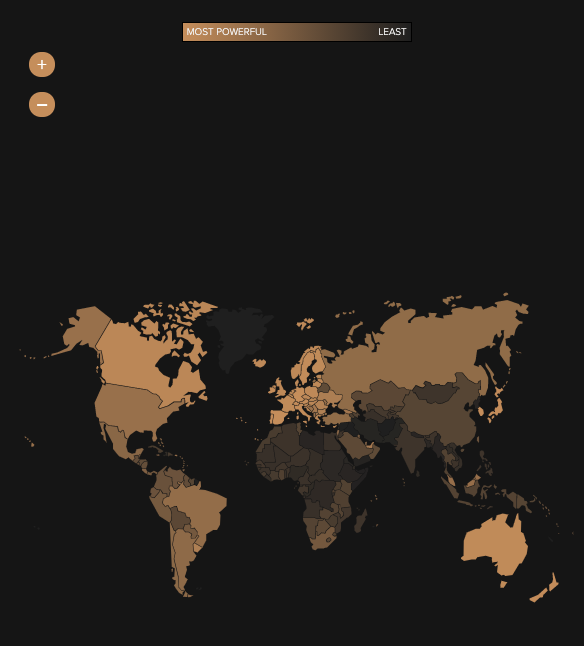 The world map above shows geographically where the more powerful passports were located in 2020. 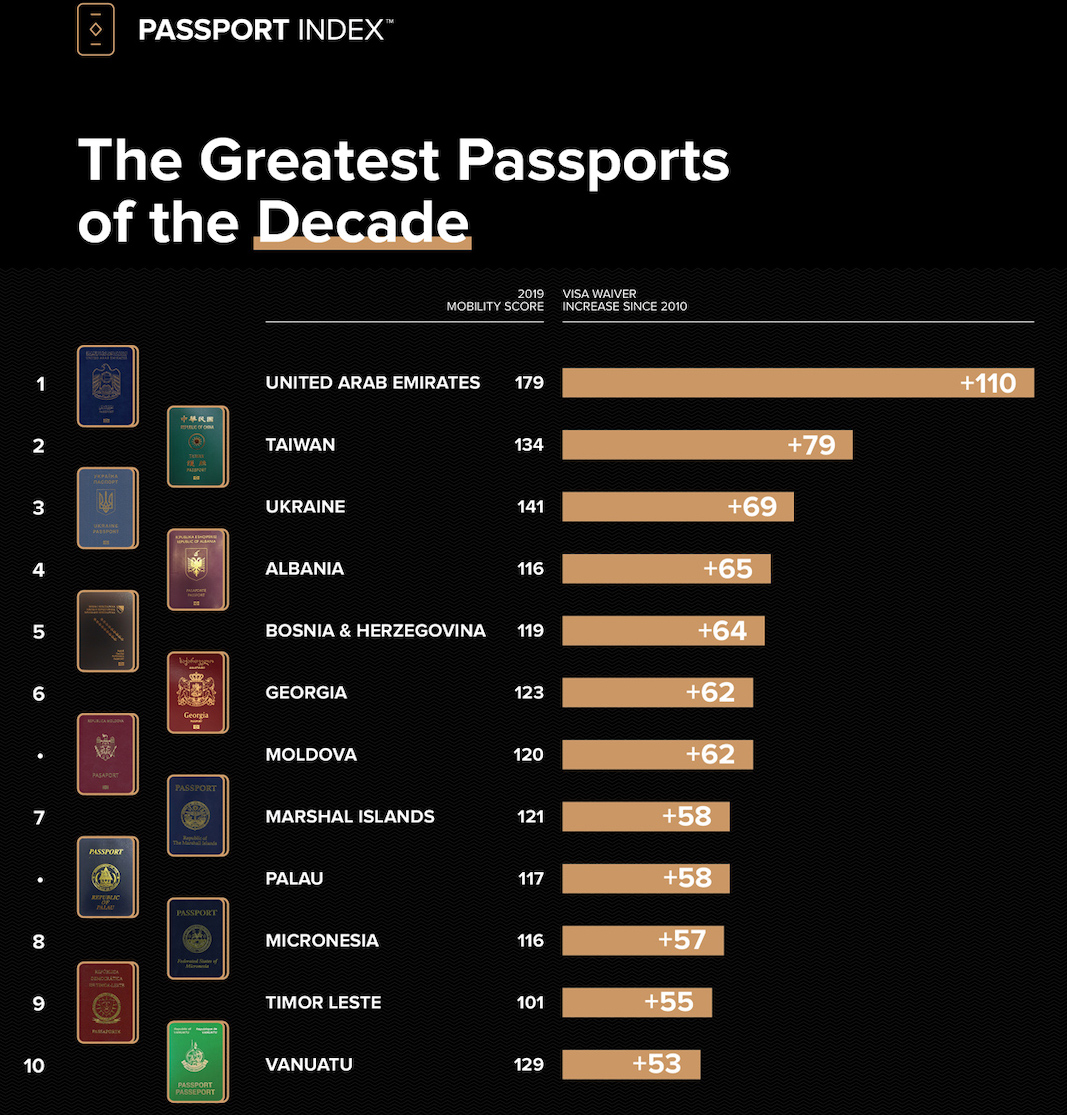