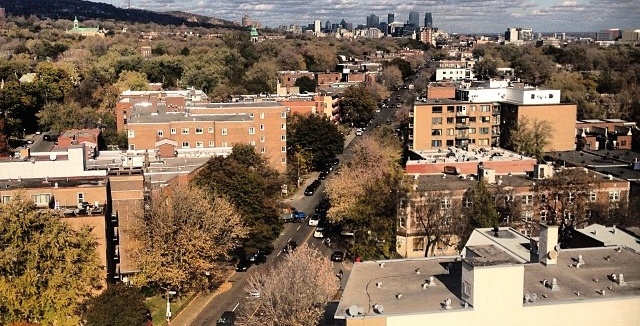 Things are going to start slowing down for drivers in Côte-de-Neiges and Notre-Dame-de-Grâce. The Ville de Montreal announced significant speed limit changes to several traffic-heavy roads in the popular Montreal boroughs in an effort to keep citizens safer.

The speed limit has been lowered to 30 km/h on all residential streets and 40 km/h on busier roads. The city is urging motorists to pay attention to the reduced speeds which came into effect as of August 1.

New speed limit signs will gradually be installed throughout Côte-de-Neiges and NDG, but since both territories are so vast, it’s impossible to do it all at once.

The Darlington, Côte-de-Neiges and Snowdon districts will be updated until the end of August and the NDG and Loyola district will be finished by the end of September.

Avenue Victoria, Avenue Fielding and Avenue Grosvenor are adapting to the most significant changes, lowering from 50 to 30 km/h.

The following arterial streets, used for transit that gets a traffic flow of more than 15,000 vehicles per day, are being reduced to 40 km/h:

Montreal drivers are urged to remain vigilant on the road and are reminded to closely monitor the newly reduced speed limits currently in effect.