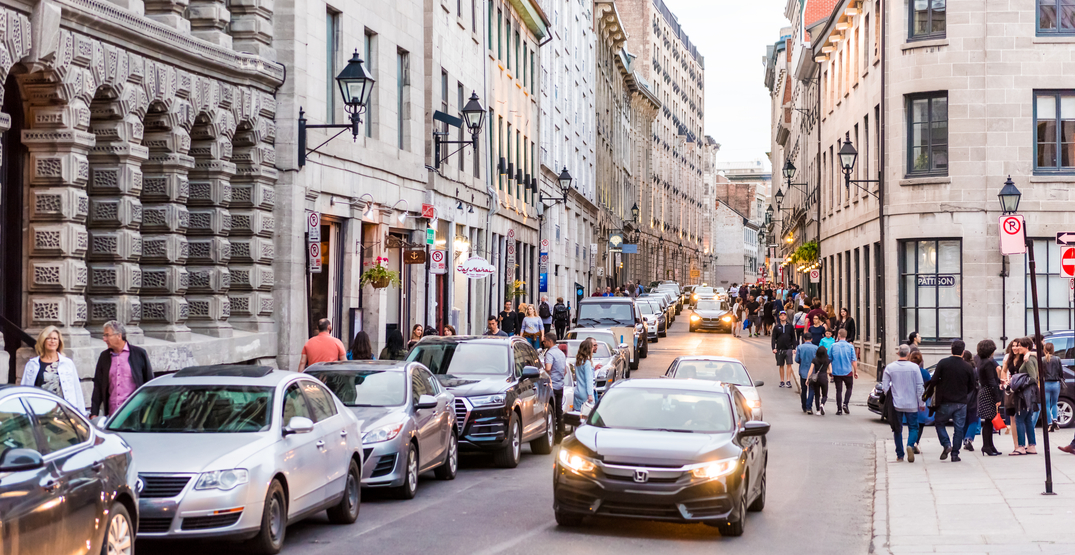 Drivers will soon need to watch their speed more closely, as the City of Montreal has announced multiple changes to speed limits near the downtown area.

According to a statement, the borough council of Rosemont-La-Petite-Patrie has decided to make two major changes to speed limits in the area. The maximum speed allowed on busy arteries has been reduced to 40 km/h, and 30 km/h in a school zone or green space.

The decision was made to create a safer daily commute for young children and pedestrians who use boulevards Saint-Michel and Pie-IX, as well as Christophe-Colomb avenue.

On Christophe-Colomb Avenue, the speed limit has been reduced to 30 km/h between Jean-Talon and Rosemont and 40 km/h between Rosemont Boulevard and the northern limit borough.

For those travelling on the Pie-IX Boulevard, roads in the Rosemont-La Petite-Patrie district will have their speed limit reduced to 40 km/h.

Francois William Croteau, Borough Mayor, shares that the team is “pleased to provide schoolchildren, their parents, and the residents of [their] parks with concrete measures to improve the safety along major transit routes.” and to make their neighbourhoods a place where “active transportation is accessible and valued.”

The borough shares that through the rest of 2018, the team plans to install new street furniture as well as speed bumps and new stops to limit speed in the area.

Changes to the speed limit will be implemented before the start of the 2018 school year.