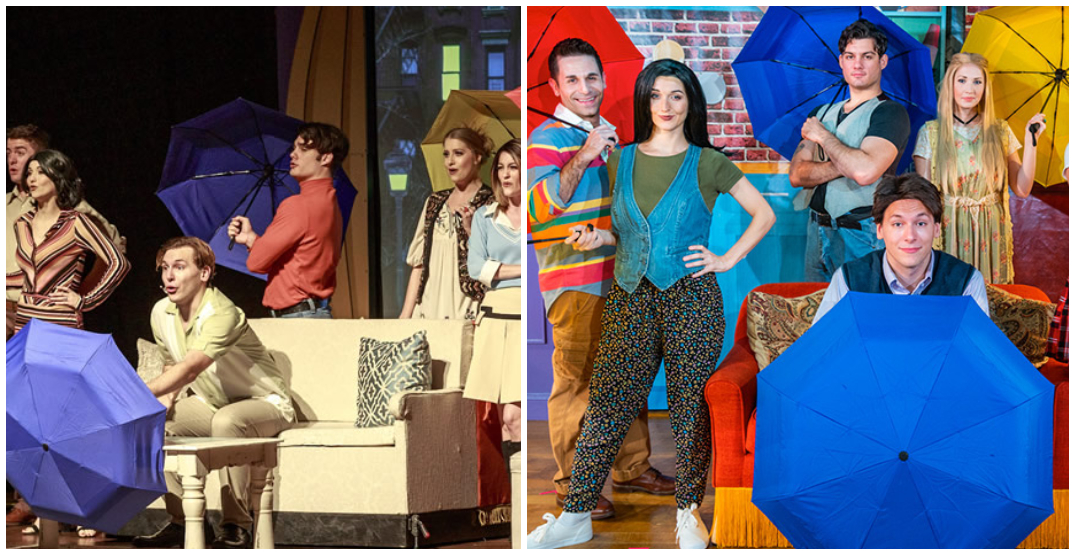 Superfans of the ’90s hit show Friends will find delight in learning that a musical parody based on the series is coming to Place des Arts in Montreal this winter.

The North American tour for Friends! The Musical Parody will make its way to Montreal on February 27, 2022, with tickets going on sale on October 28.

In Friends! The Musical Parody, references from the show are littered throughout the production, including an iconic Central Perk backdrop along with an array of songs based on some of the plot points.

And while it is a tribute to the 10-season series, the musical is not afraid to poke fun at certain aspects of the show. For example, one of the songs from the musical, “The One Where We Make a Million Dollars an Episode,” references the incredibly high salaries the six main cast members were making in the final season.

Another track, aptly named “495 Grove Street – How Can We Afford This Place?”, addresses a popular plot hole about Monica’s massive downtown apartment that fans like to point out.

According to the show’s website, Friends! The Musical Parody “plucks the best moments from the show’s 10 years and recreates the moments through an uncensored, fast-paced, music-filled romp, winning over audiences along the way.”

Friends fans will likely appreciate the live rendition’s attention to detail. And if they don’t, the show will always “BE THERE FOR YOU!!!”