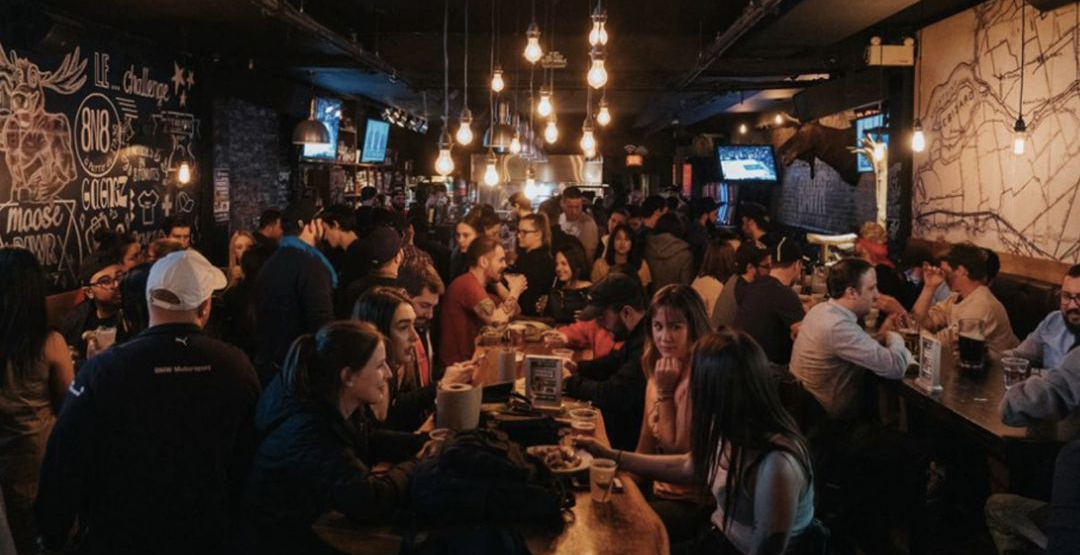 According to an announcement from the government of Quebec, bars and restaurants across the province will have the right to return to full capacity in November.

As of right now, bars and restaurants, which have been required to operate at 50% capacity, must still follow health measures which include ‘last call’ at 1 am, and closing at 2 am..

Once the new measures come into place on November 1, these establishments will have the right to stay open until 3 am. They will also only have to enforce a one-meter distance rule between tables, instead of the previously active two-meter rule.

Despite the loosening of regulations, mask mandates and vaccine passports will still be in effect.