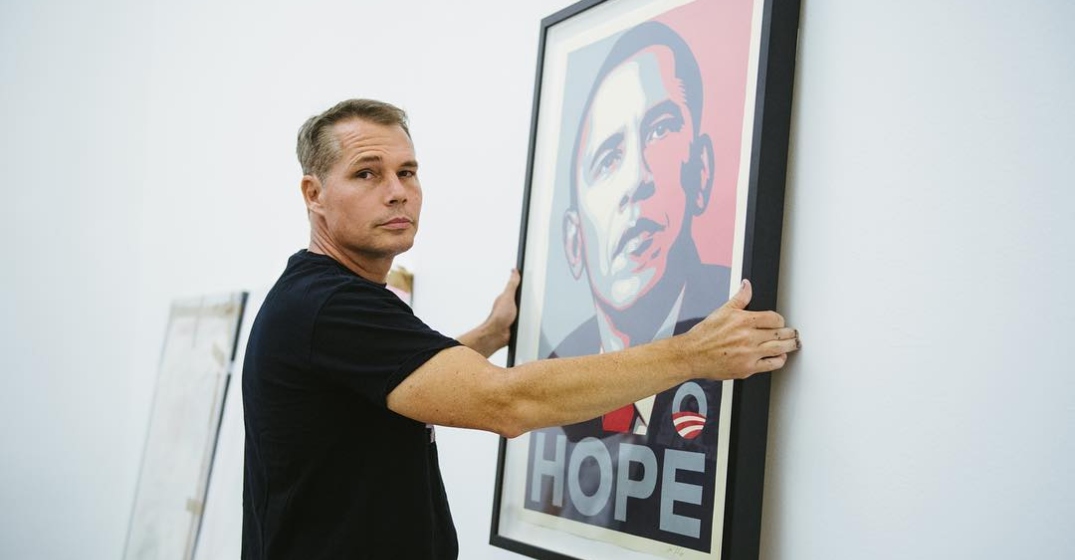 Montreal is the next city to be graced with a Shepard Fairey original as he headlines this year’s edition of the Montreal MURAL Festival, which takes place from June 9 to 19.

While you may or may not recognize Fairey’s name, his work is unmistakable. Fairey’s long list of accolades includes timeless oeuvres like the album artwork for Led Zeppelin’s “Celebration Day,” Barrack Obama’s 2008 “Hope” campaign poster, and the iconic “Andre the Giant has a Posse” OBEY logo.

In recent years, the 52-year-old, known for his bold and colourful depictions of famous figures, has dove into the world of murals.

According to a press release from the MURAL Festival, Fairey “will leave his mark on our city by creating a major mural in the heart of the red light district on St. Laurent boulevard.”

While the city is already blessed with tons of original large-scale pieces, people are undoubtedly excited about what this giant of urban art will bring to the metropolitan landscape. 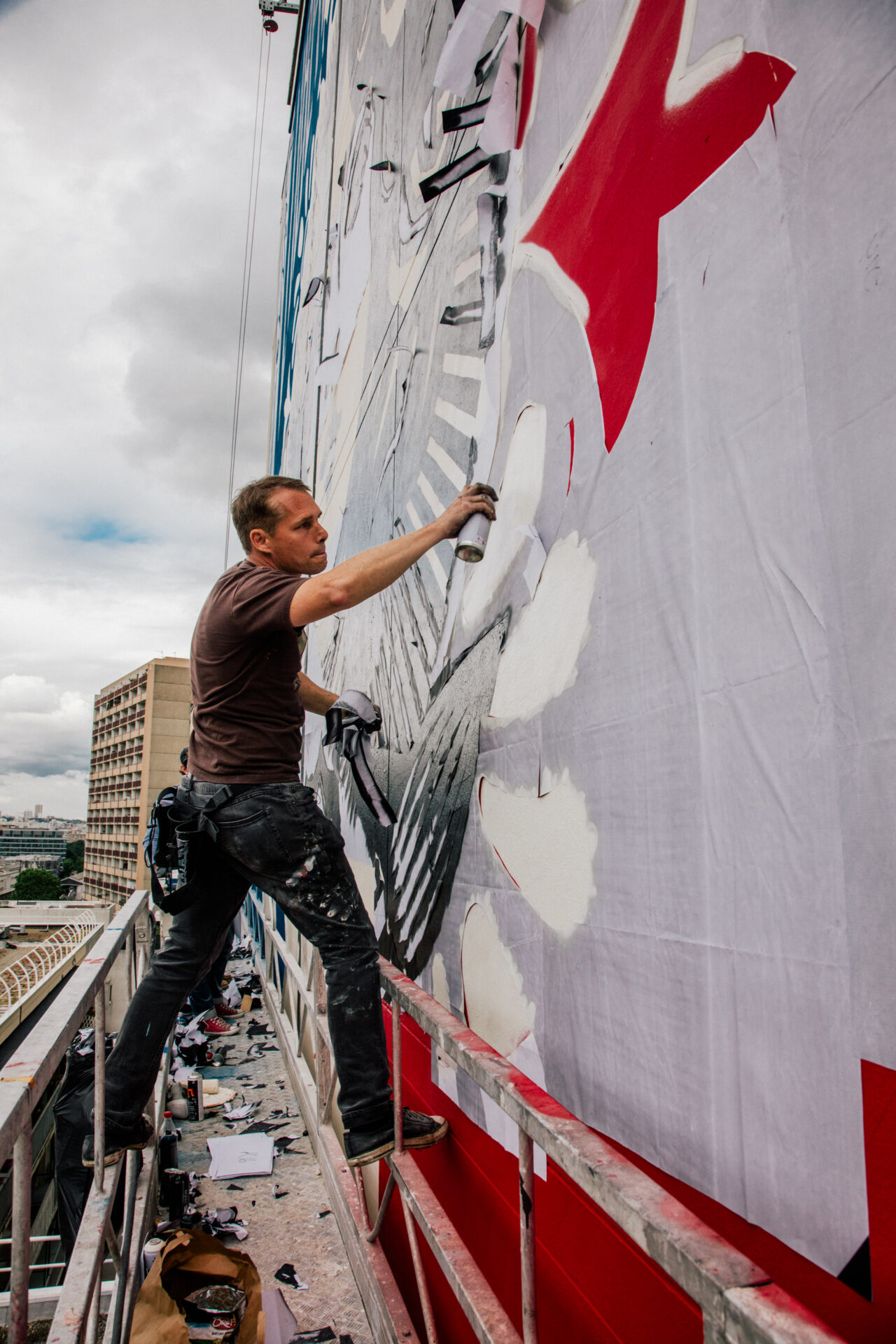 “For this special occasion, MURAL is back to its good old habits and celebrates the arrival of summer, in June on St. Laurent,” explained Pierre-Alain Benoît, general manager at MURAL. “The boulevard remains the beating heart and the historical birthplace of the festival, especially as it becomes pedestrian and animated with electric crowds. The 10th edition of MURAL will give it a brand new look, with a dozen large-scale murals being produced and, of course, a plethora of artistic animations.”

As part of the festival’s 10th anniversary, three large-scale outdoor shows will also take place in downtown Montreal from June 10 to 12, at a site located at 650 Peel, south of Saint-Jacques. The site will have a capacity of approximately 4,000 people. Featured performers include Lil Yachty, Ayra Starr, and Skepta.

Tickets are currently available on the festival’s website at muralfestival.com.