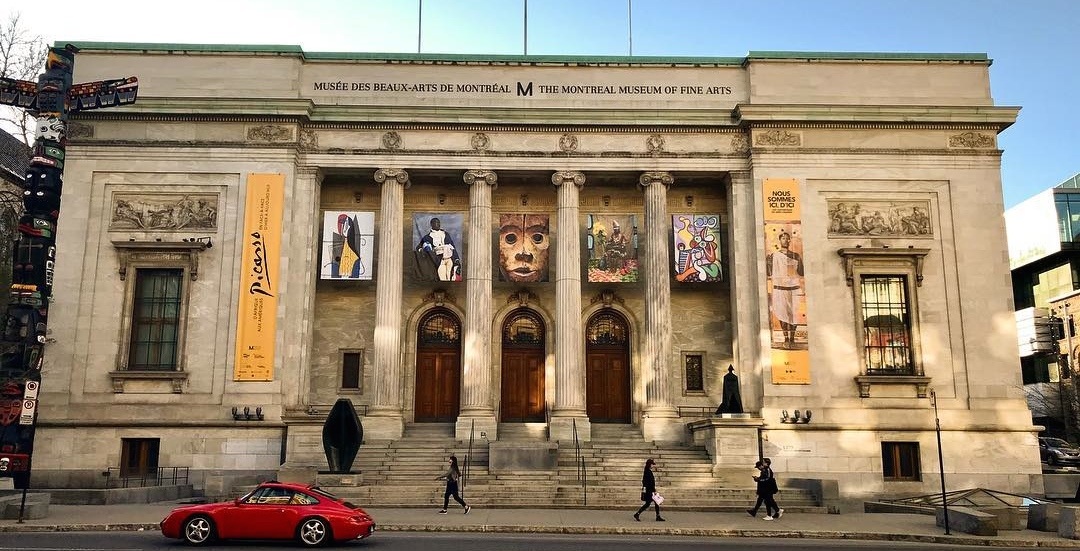 The Montreal Museum of Fine Arts has unveiled their newest exhibit in the Sculpture Garden – an optical illusion.

For the seventh year in a row, the MMFA has transformed their Sculpture Garden on Du Musée Avenue into a temporary interactive exhibition.

Inspired by the Africa to the America: Face-to-face Picasso, Past and Present exhibit, the street will host a distorted projection called “Moving Dunes.”

“Through anamorphosis, we wanted to add virtual amplitude to Du Musée Avenue,” says Charles Laurence Proulx, from NÓS Architectes. “This optical illusion creates a sense of imbalance and, in so doing, establishes a new relationship between the observer and his environment; a nod to the approach used by Cubist painters inspired by non‑Western art.”

The exhibit will feature silver spheres, designed to look like they’re moving, fusing notions of real and virtual to give downtown Montreal its very own urban mirage.