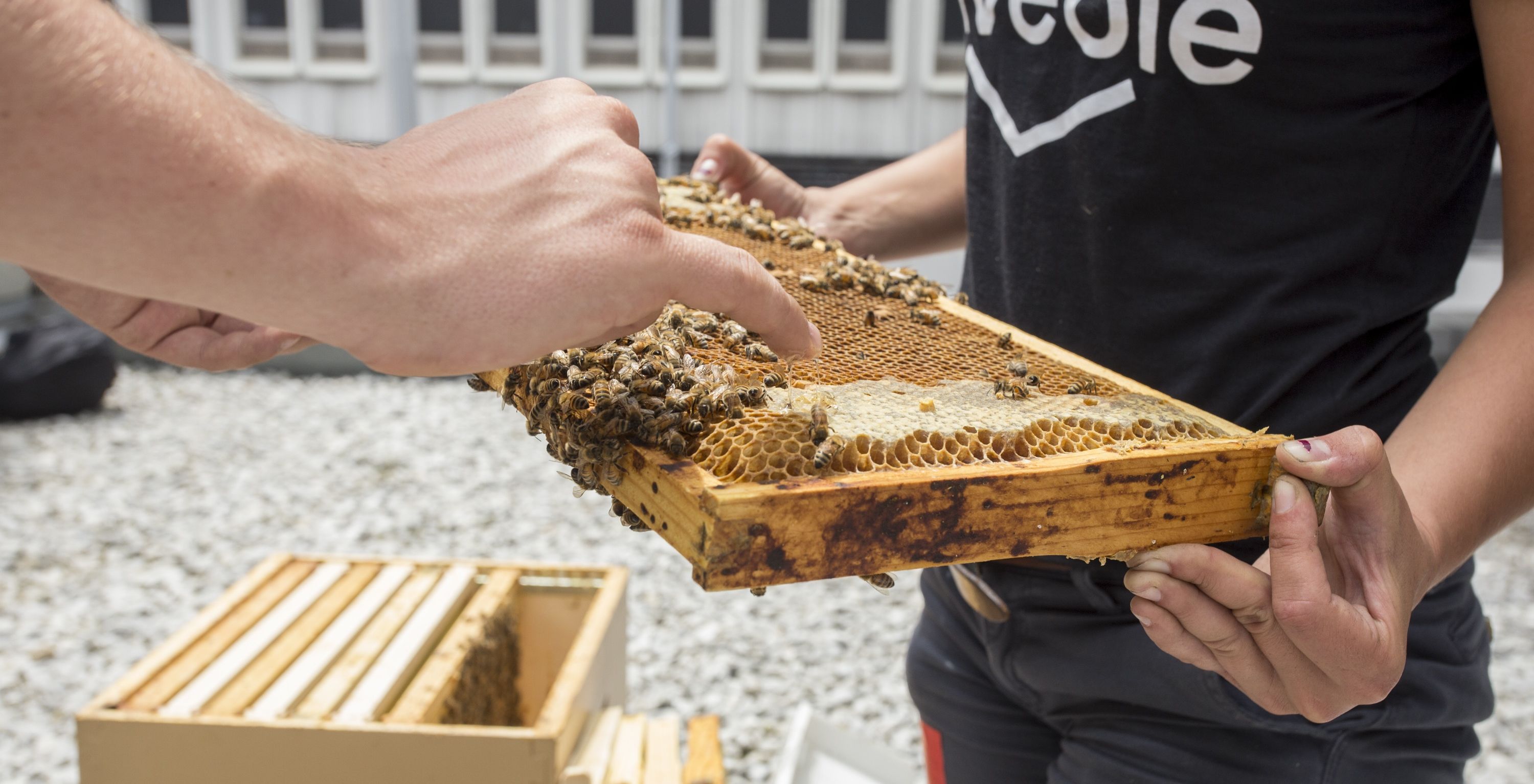 Creativity won’t be the only thing buzzing around The Montreal Museum of Fine Arts this summer. The museum has installed two beehives on their rooftop to help pollinate the city’s ecosystem.

According to a Montreal Museum of Fine Arts press release, two beehives have been installed on the second story of the Michal and Renata Horenstein Pavilion for Peace.

The hives will enable 100,000 bees to pollinate a 5 km area and will help to green the downtown neighbourhood.

The urban beekeeping spot will also help to protect bees whose steady decline around the world have caused for concerns.

Bees play a vital role in the production of fruit, vegetables, and nuts. 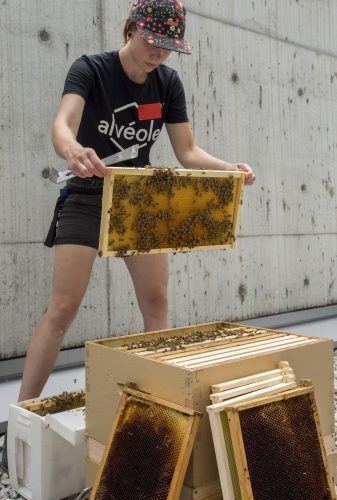 The hives were installed with the collaboration of Alvéole, a social enterprise that specializes in urban beekeeping.

“With the addition of two urban hives, the MMFA is helping to make
Montreal one of the world’s most dynamic cities in terms of urban agriculture. This movement, which aims to transform cities into oases for pollinators, constitutes a springboard to raise awareness of the importance of bees, since a third of our food supplies depend on their pollination.”

Visitors of the Museum can admire the hives from inside the Pavilion for Peace without fear of bee-ing stung.

Unlike wasps, bees are not aggressive and sting solely to protect their colony.

The two hives are estimated to produce 44 pounds of honey, the equivalent to 300 storebought jars.

From one Daily Hive to another, we wish you luck, beehive.