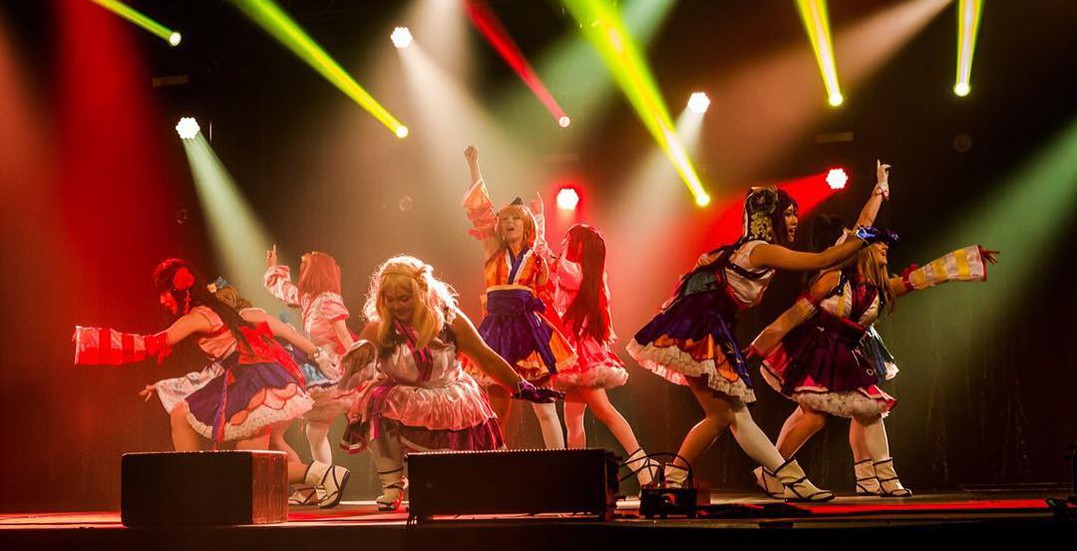 The 2018 website has recently re-launched and details for Otakuthon, one of the summer’s most anticipated events, have been announced.

Since its first-ever event dating back to 2006, the anime, manga, and gaming celebration has attracted tens of thousands of visitors, as well as high-profile guests, artists, and exhibitions.

Last year’s convention drew a whopping total of 22,065 visitors, over the course of three days, with even higher numbers expected this year.

Some of the most exciting news for this year’s event is the coming of several prolific Japanese artists, a result of a collaboration with Otakuthon and J-Rock North Promotions. Musicians fhana, Lia, maidreamin, and Shiena Nishizawa will all be performing throughout the weekend. The Capcom Official Live concert tour, who play live hits from some of the brand’s most famed franchise games, will also be making an appearance.

Returning to the event are a number of activities and events for visitors to join and participate in: a “masquerade”, Otakuthon Idol, AMV contest, Otakudance, and Otakurock. 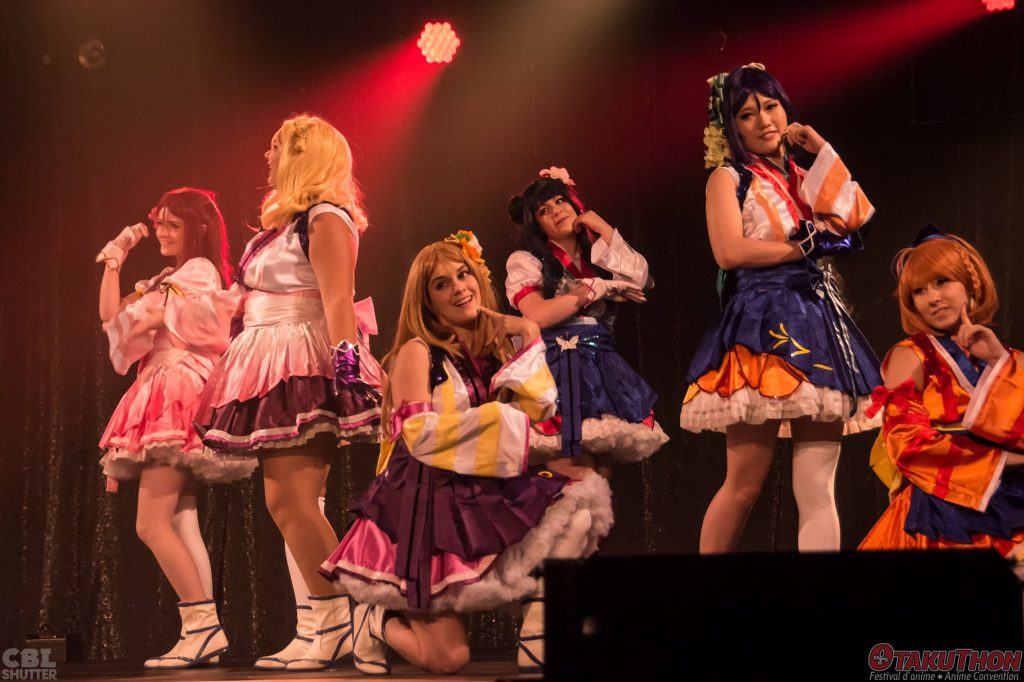 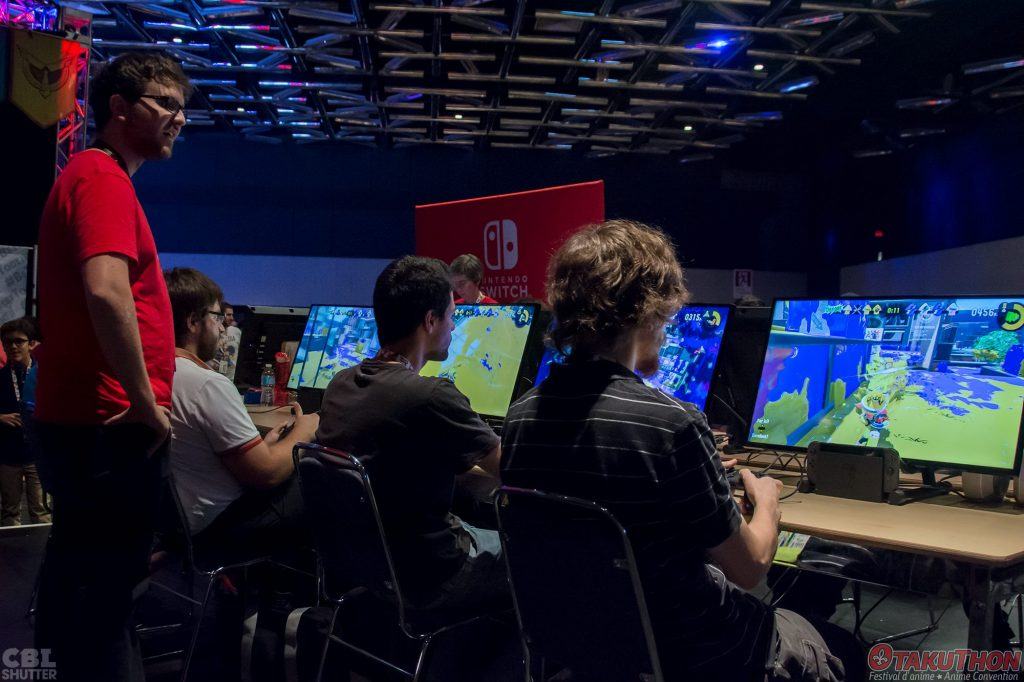 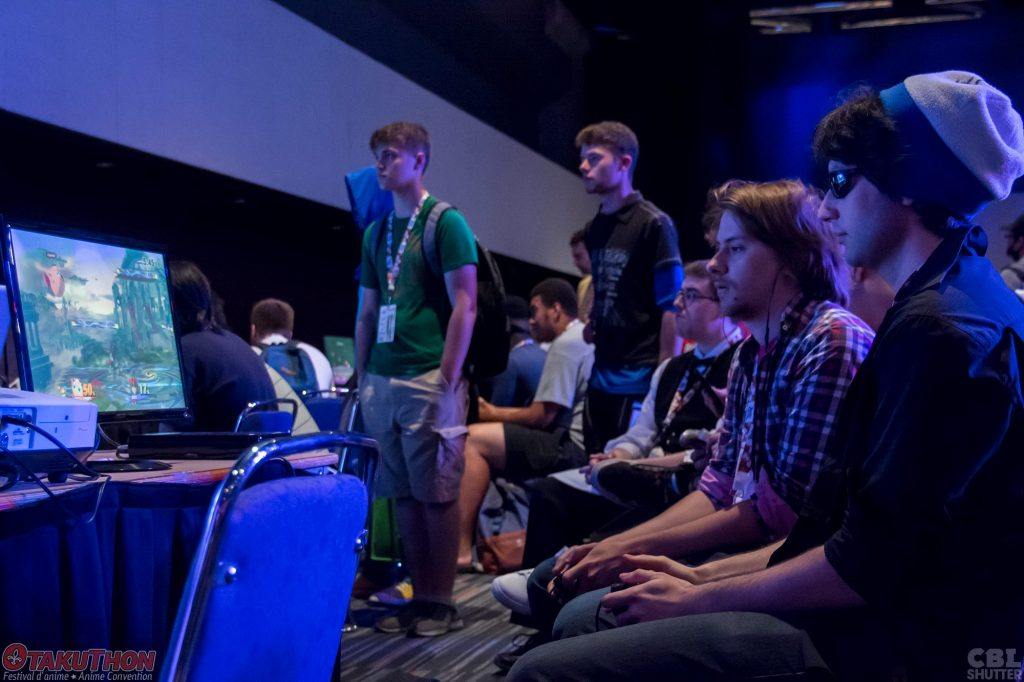 And what would Otakuthon be without an extensive marketplace of event merchandise, vendors, artists, and garage sale? 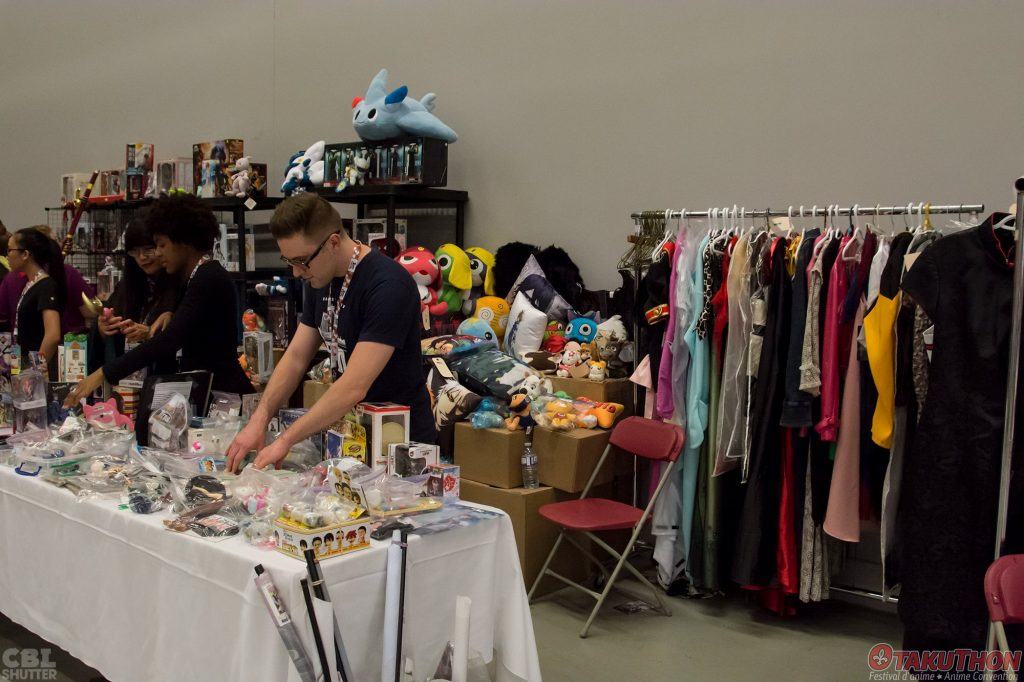 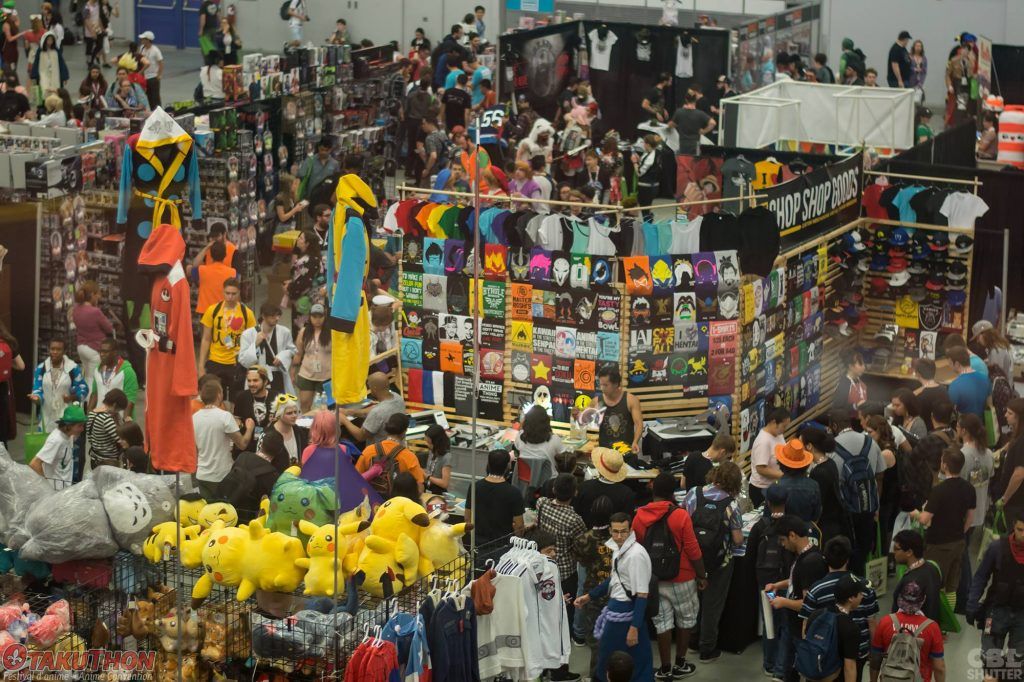 Like every year, costumes are greatly encouraged. However, participants will not be allowed into the venue barefoot, and any large props resembling weapons will be required to pass a “weapons check.”

The event takes place on Friday, August 3 to Sunday, September 5 at Palais Des Congres. Three-day passes start at $50 for early birds until Sunday, May 27, prices will increase incrementally after.

Single day tickets will be on sale starting at $40 and can be purchased at the door. Access to concerts will require an additional purchase of $15 per concert.

A premium access pass is available for $200, which grants access to the full weekend and all concerts.

Pre-registration for the event will be announced soon.