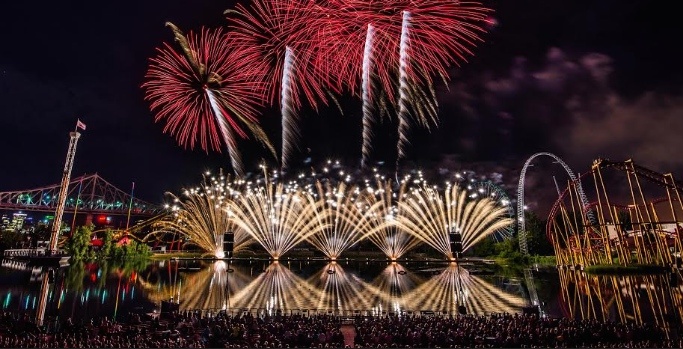 The 2018 edition of Montreal’s International Fireworks Competition (L’International des Feux Loto-Québec) came to a sparkling conclusion last night with the announcement of this summer’s award winners.

The summer-long event was launched in 1985 and is now recognized as the most prestigious fireworks event of its kind in the world.

The finale of the pyrotechnic competition was held at its usual spot, just across the waterfront bistro at LaRonde, viewable from numerous locations around the island.

The Dragon Fireworks firm from the Philippines was award the first place, Gold Juipter award, Austria’s SteyrFire was awarded the second place Silver Jupiter and Pyrotecnico from the United States won the Bronze Jupiter.

The Philippines won the hearts of judges and spectators alike by a skyline performance with Of Games and Thrones.

Austria dazzled spectators with a captivating soundtrack and an equally gorgeous display to their Let’s Dance! exhibition. The United States featured rock’s greatest hits with their bronze-winning Rock Love…Redux with an energizing pyromusical performance.

The 34th edition of the competition closed out with a 30-minute ceremony in which Rozzi’s Famous Fireworks featured a tribute to the music of James Bond. 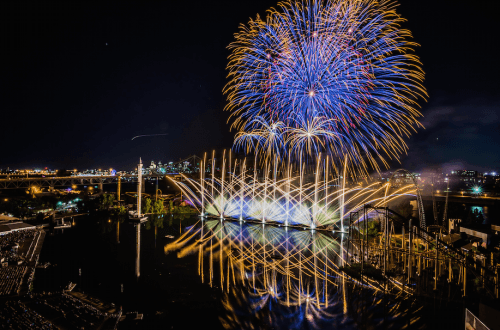 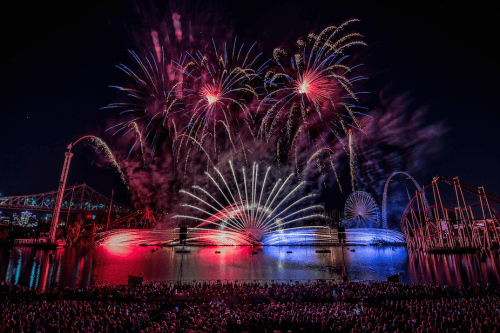 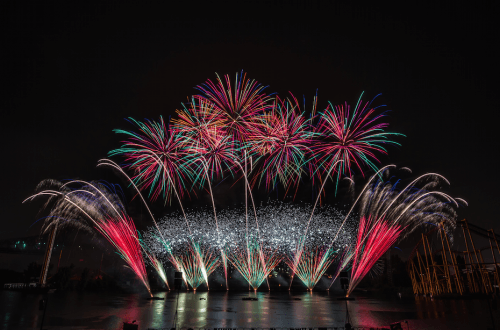 19 jury members, comprised of people from different regions of Quebec evaluated the participating firms throughout the summer.

Be sure to secure a spot on the Jacques Cartier Bridge when Montreal’s International Fireworks Festival returns next July for its 35th edition.