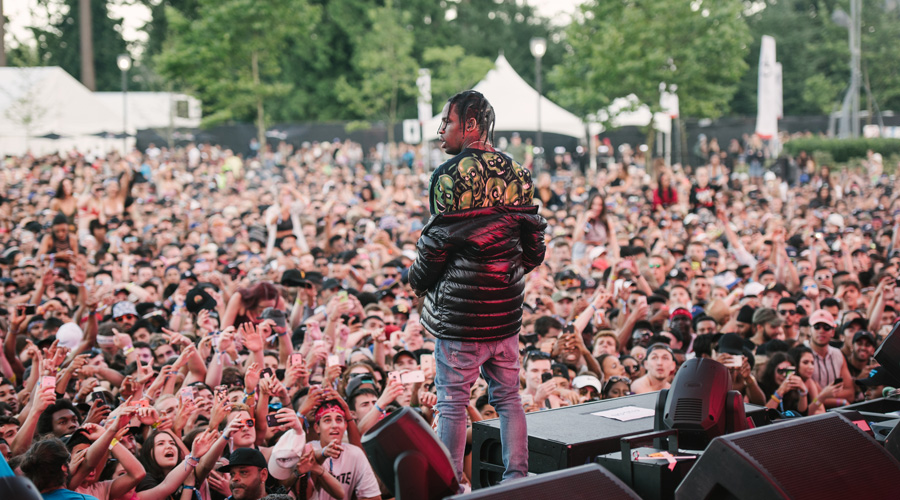 A disappointed music fan is pursuing a class action lawsuit against Evenko, the promoters and organizers of Montreal’s Osheaga music festival, because the act she paid to see was over an hour late.

Instead of showing up 9:45 pm, Scott got caught up at Canadian customs and arrived at 11 pm. He performed a quick 40-minute set by which time many concert goers including Le Stum, had left.

Travis Scott was experiencing border delays, he is on his way to OSHEAGA! Stay tuned for the party!

The class action request was filed at the Palais de justice on Monday and argues that Le Stum and anyone who bought a ticket to Osheaga’s August 3 date should be reimbursed by Evenko.

Le Stum says she works part-time and had to save up money to buy her three-day pass and claims she wouldn’t have bought tickets to the festival if Scott was not performing.

Le Stum wasn’t the only Travis Scott fan who was upset at the venue:

and he will play 10 minutes so you dont issue any refund? 👀

so how long will we be waiting???? because it’s already been 30 mins

If the lawsuit is approved by the Quebec Court of Appeal, it could take years before it makes its way to court.