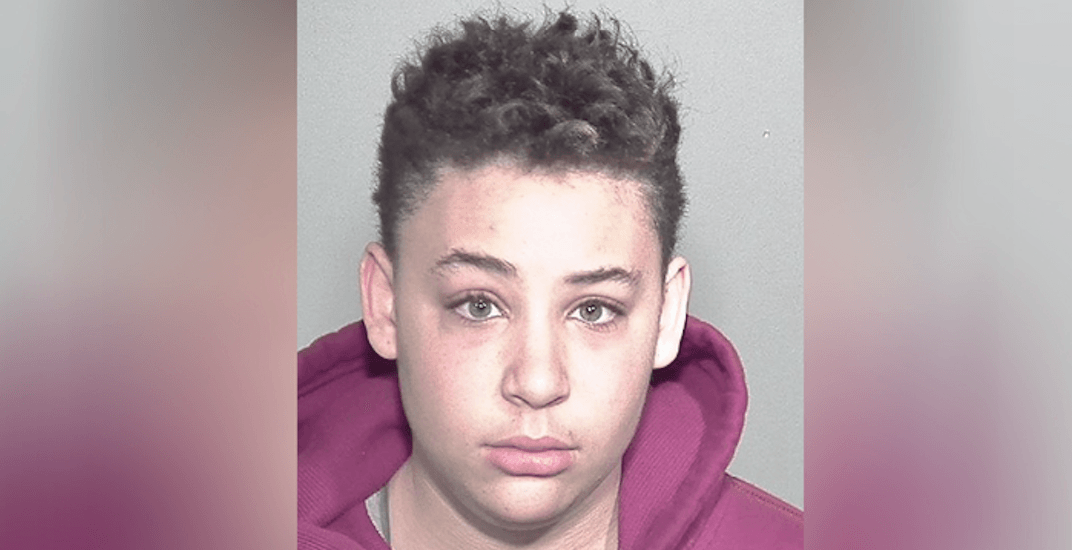 A 20-year-old Montreal woman who posed as a teenage boy to obtain sexually explicit photos of teenage girls has been arrested in Harrowsmith, Ontario.

According to Montreal police, Tanisha Samuels was charged with an arrest warrant for luring offenses, making sexually explicit material accessible to a person under the age of 14, inciting sexual contact, accessing, producing and to possess child pornography.

Samuels would often pose as a 15-year-old boy named Sam Jonhson on Facebook and Instagram. She would approach teenage girls during online conversations and ask victims to send her sexually explicit photos and videos. Samuels committed these crimes during the summer of 2017 while she was living in Montreal.