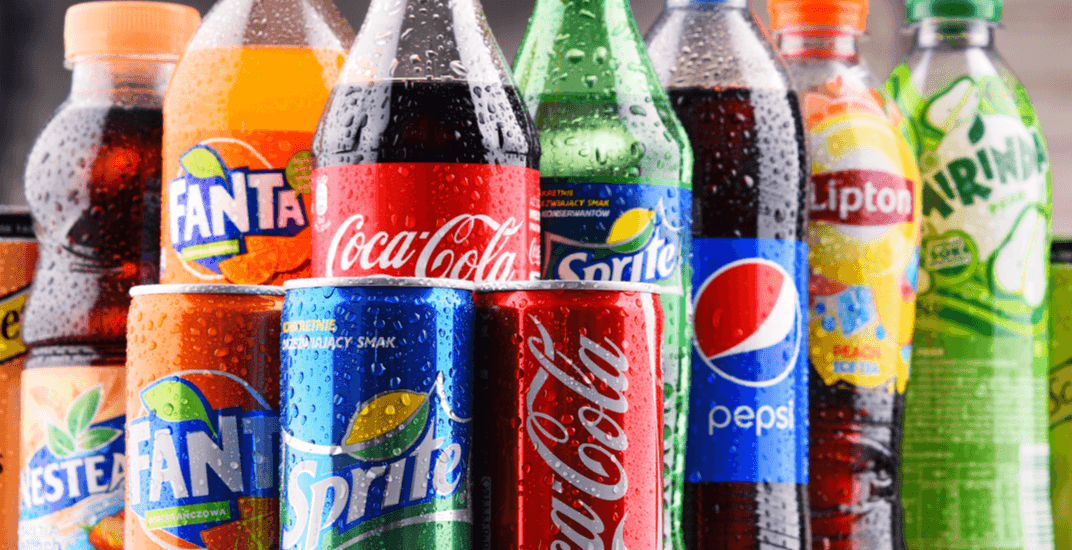 The City of Montreal is moving forward with a motion calling for the ban of sugary drinks in all municipal buildings.

The gradual ban would impact sports arenas, stadiums, swimming pools, and other city-owned buildings. It will be implemented over the next few years.

The motion also suggests that the federal government should tax manufacturers of sugary drinks as it could save the government over $11 billion that goes towards fighting obesity, diabetes, and other health complications related to pop and other drinks high in sugar.

Bravo @MarvinRotrand and Luis Miranda for pushing for a levy on #sugarydrinks and @Val_Plante for committing to phase them out in city pools and arenas. Great news for Montreal. https://t.co/6ubKkQYhO0

A bold but sensible decision by Montreal city council last night: to gradually ban sugar-loaded beverages from city buildings. Council also resolved to support the idea of a federal tax on sugary drinks, the next logical step to countering the impact on our sugar-obsessed society

The motion was proposed by Snowdon city councillor Marvin Rotrand of Coalition Montreal. Both Projet Montréal and Mouvement Montréal (formerly Équipe Denis Coderre) were on board with the suggested drink ban.