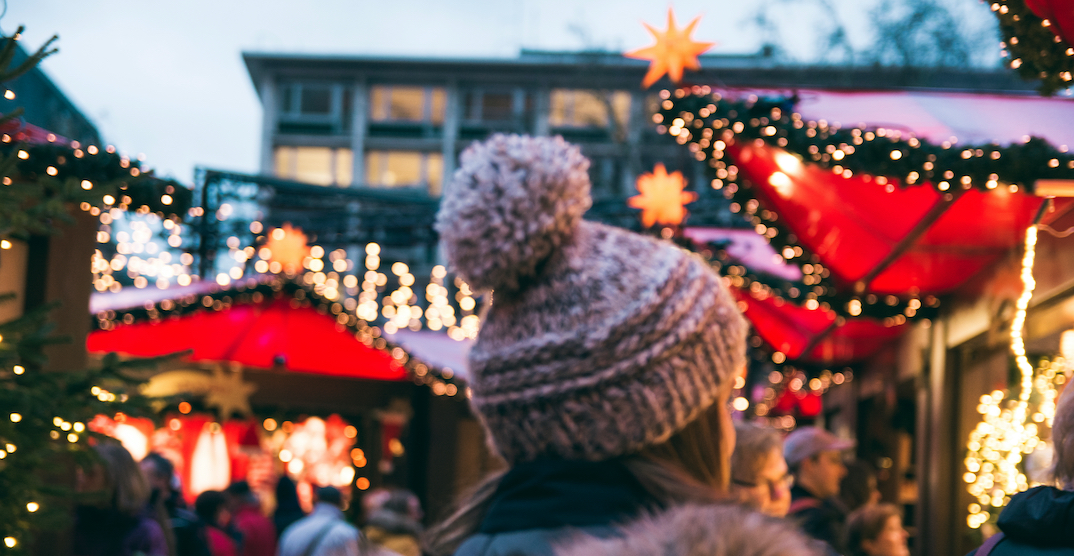 Mayor Valérie Plante says there will be lights around Montreal this holiday season, despite the ongoing pandemic.

The city’s boroughs will create festive outdoor spaces for shoppers to relax, chat, eat food, or have a drink since indoor gatherings are still restricted.

Plante says the city-wide initiative is to encourage Montrealers to shop locally and support small businesses and merchants.

The festive spaces will be found near major shopping streets and will vary per borough.

The city has advocated a $600,000 budget for the project on top of the $6 million free winter parking project, announced in October.

On October 22, Plante said 18,000 parking spots will be available free of charge on Saturdays and Sundays from November 14 to December 31, in an effort to encourage more local shopping.

“As the holiday season approaches, I am speaking to Montrealers who are getting ready to do their Christmas shopping,” said Plante in October. “I am giving us the collective challenge of taking advantage of the holiday season to save Montreal’s commercial vitality.”

Plante says there is “no reason” not to shop on local streets, adding that online shopping giants aren’t the businesses that need financial help.

Other measures as part of the $6 million initiative include allowing merchants to extend their store hours until 10 pm on weekdays and 7 pm on weekends.

In downtown Montreal, the festive spaces will follow a ‘winter garden’ theme in the Quartier des spectacles in December. Festive wreaths and lights will be installed on Ste. Catherine and the city’s giant Christmas tree will return outside Place des Arts.

The boroughs will announce its plans for outdoor festive spaces individually in the coming days leading up to December.