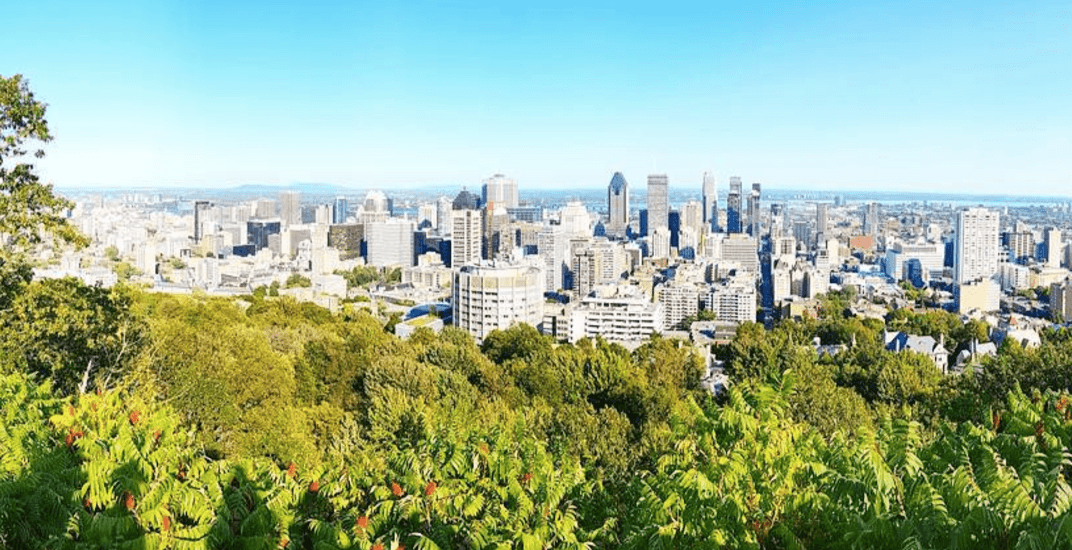 Here are 16 weekend events in Montreal over the next 3 days.

There is nothing like celebrating the end of summer with one last music festival and luckily for Montrealers, a giant EDM fest will be taking place on September 8 and 9.

The third edition of the Ancient Future Festival will feature the best in electronic music and visual arts.

Where: Parc Beaubien, Intersection of Rue Beaubien Est and 9e Avenue
When: September 8 to 10

The 15th annual Art Tattoo Show Montreal is happening from September 8 to 10. This event is a celebration of the art of tattooing, its artists, and its community.

Over 200 talented tattoo artists from around the world will be in attendance and their work speaks for itself.

There is no denying that falafels are delicious. And this weekend you can get these warm, crispy, deep-fried, chickpea patties for free! Falafel Avenue will be serving up free, freshly made, falafels all day on Saturday, September 9, at their new Mont-Royal location (at 111 Mont-Royal Ave W).

Masses of teenyboppers and pop music lovers of all ages will unite for what will undoubtedly turn into a high-energy dance party as Katy Perry rolls into town for her Witness tour.