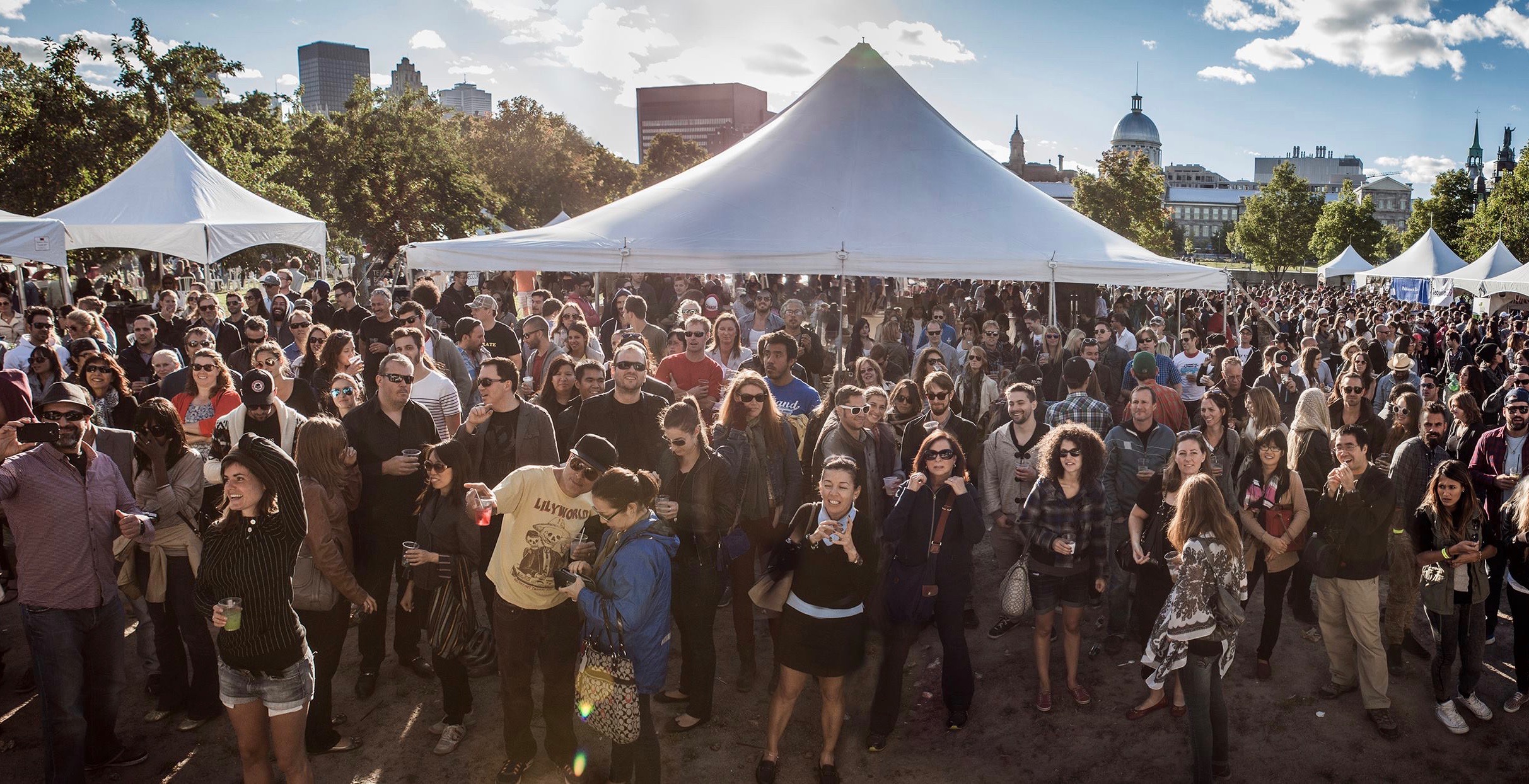 There’s no shortage of festivals and markets on this month to help savour the last days of summer before fall officially arrives.

Here are all the most delicious dates to mark on your calendar this September. 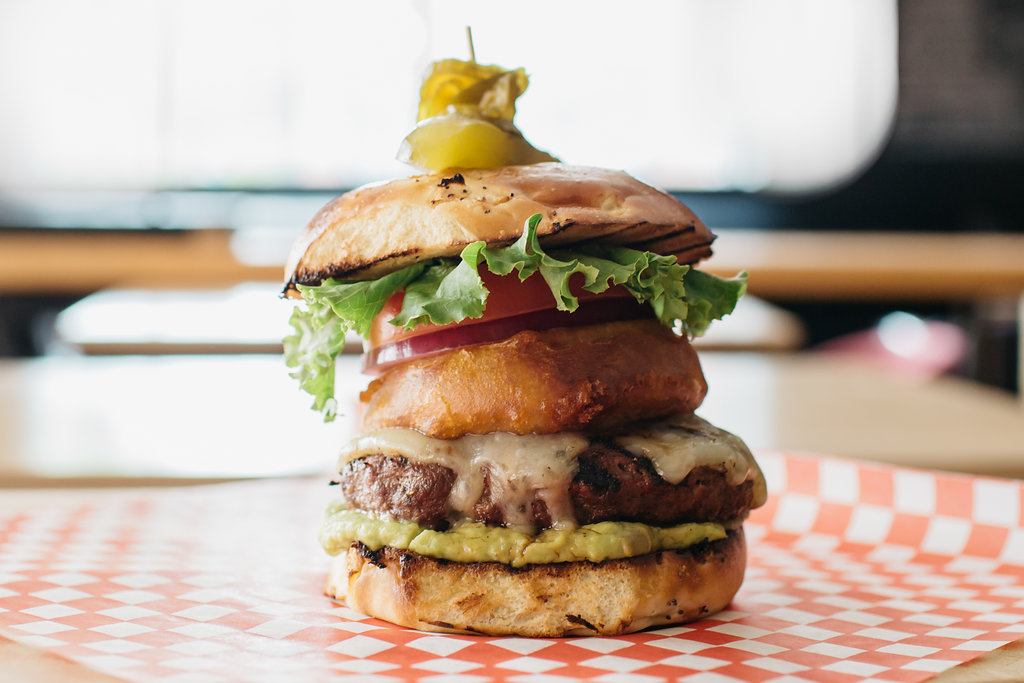 At least 40 restaurants in Montreal will participate in this Canada-wide celebration of beef patties on a bun. Participating kitchens will each serve up special burgers at a special price while burger aficionados vote on their favourites.

When: September 1 to 7
Where: Restaurants across Montreal 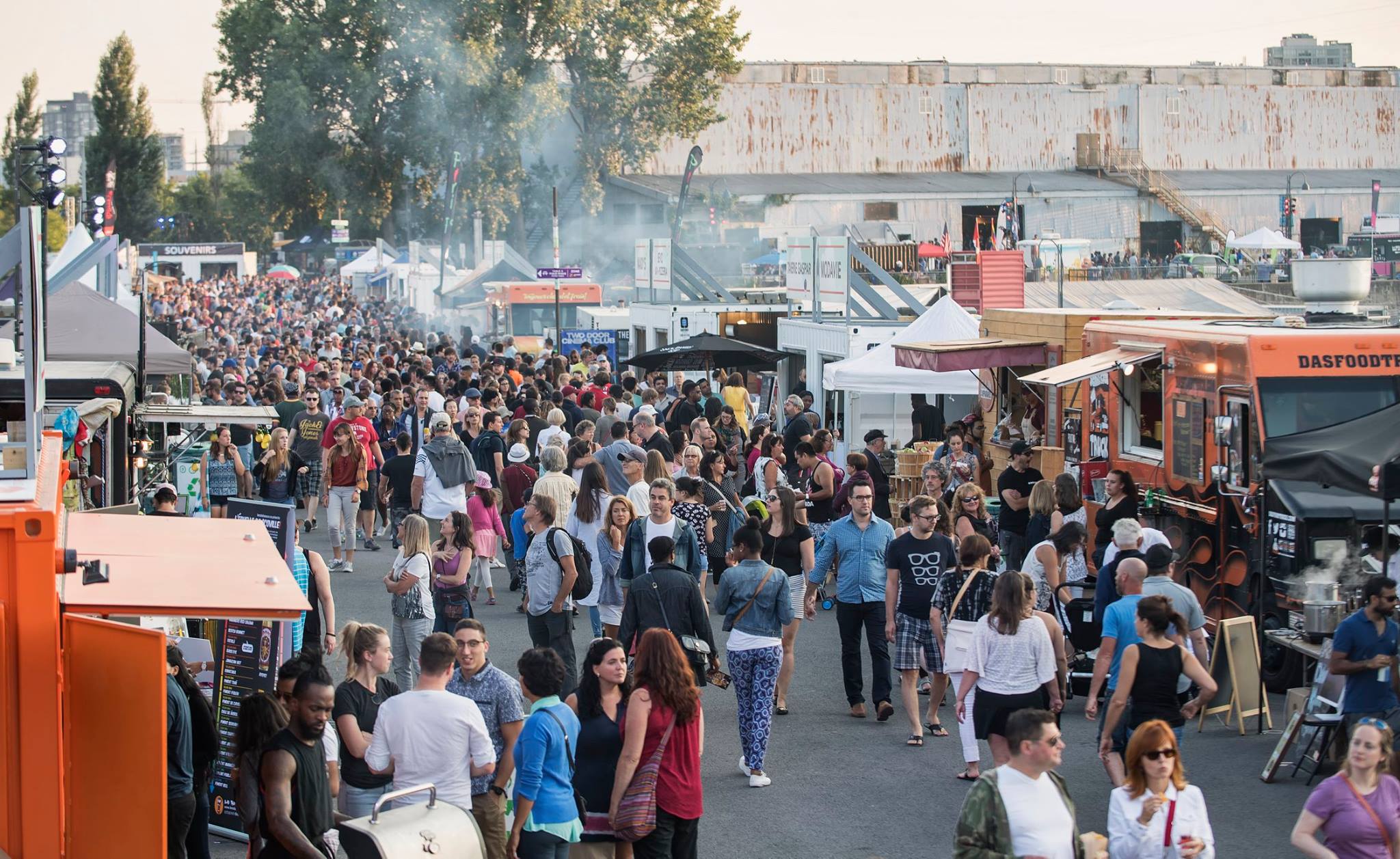 When: September 2 to 4
Where: Clock Tower Quay, Old Port of Montreal 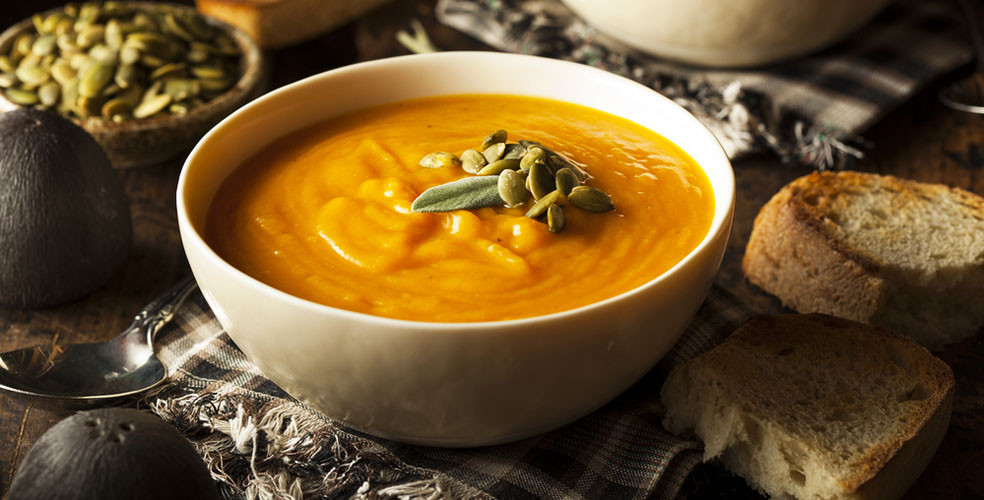 This free festival dedicated to all things soup takes place in Pointe-du-Moulin Historical Park this September. Get your spoons ready and spend the day sampling soups from around the world. 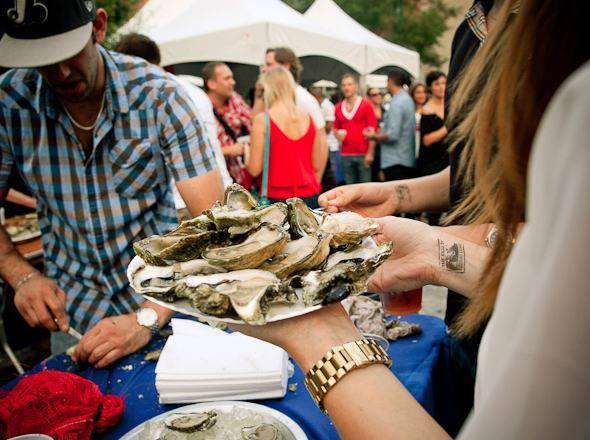 Spend a Sunday shucking in The Old Port. Look forward to knocking back bevies and bivalves, plus look forward to hundreds of food stalls slinging fresh seafood. 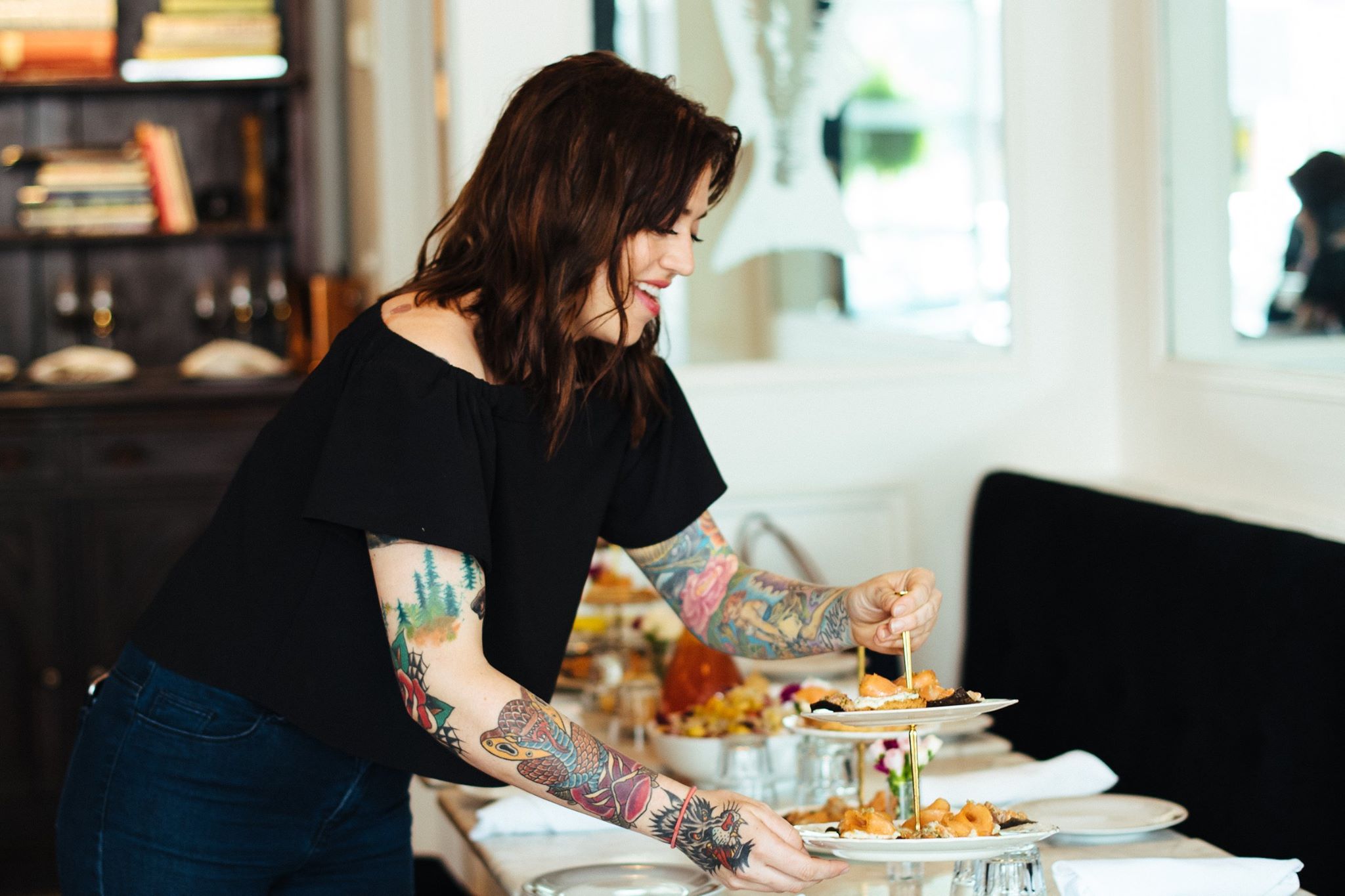 For this third edition the Series of Women Leaders, revisit the French classics with a Japanese twist over three courses, and two glasses prepared in collaboration by chefs Dominique Dufour (Ludger and Magdalena), and Marie-Pier Morin (Le Richmond) 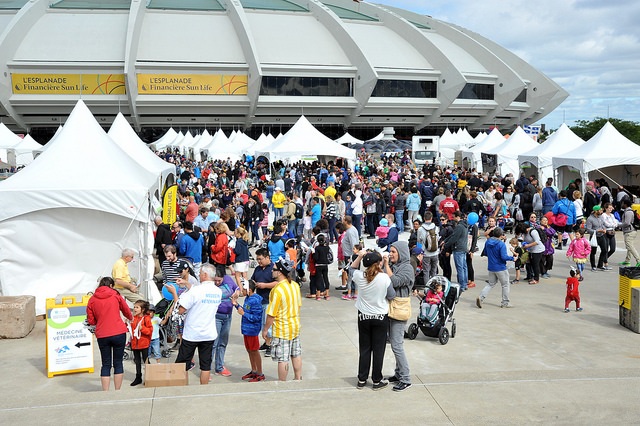 When: Sunday 10 September, from 10 am to 4 pm
Where: Olympic Stadium at the Esplanade Financière Sun Life section 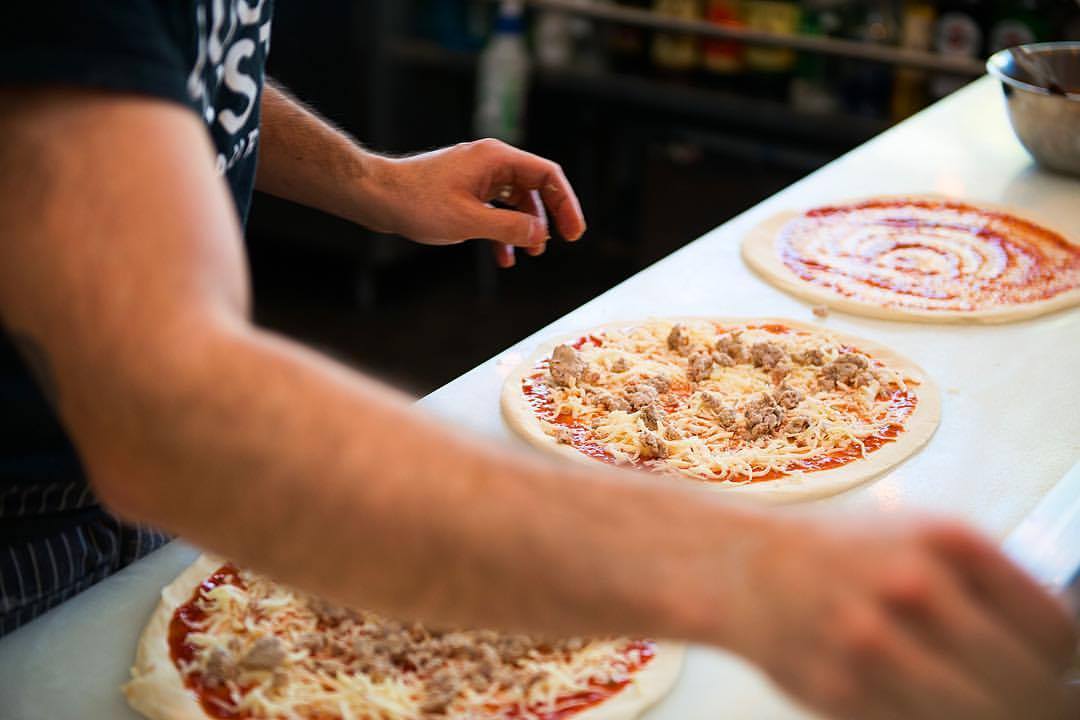 Get ready to stuff your face with cheesy goodness because this week-long festival celebrates all things pizza. Showcasing some of the best slices in the city, all you need to do to participate is visit participating pizzerias and get a stamp in your “Pizza Passport.”

When: September 11 to 17
Where: Participating pizzerias in Montreal. Click here for details. 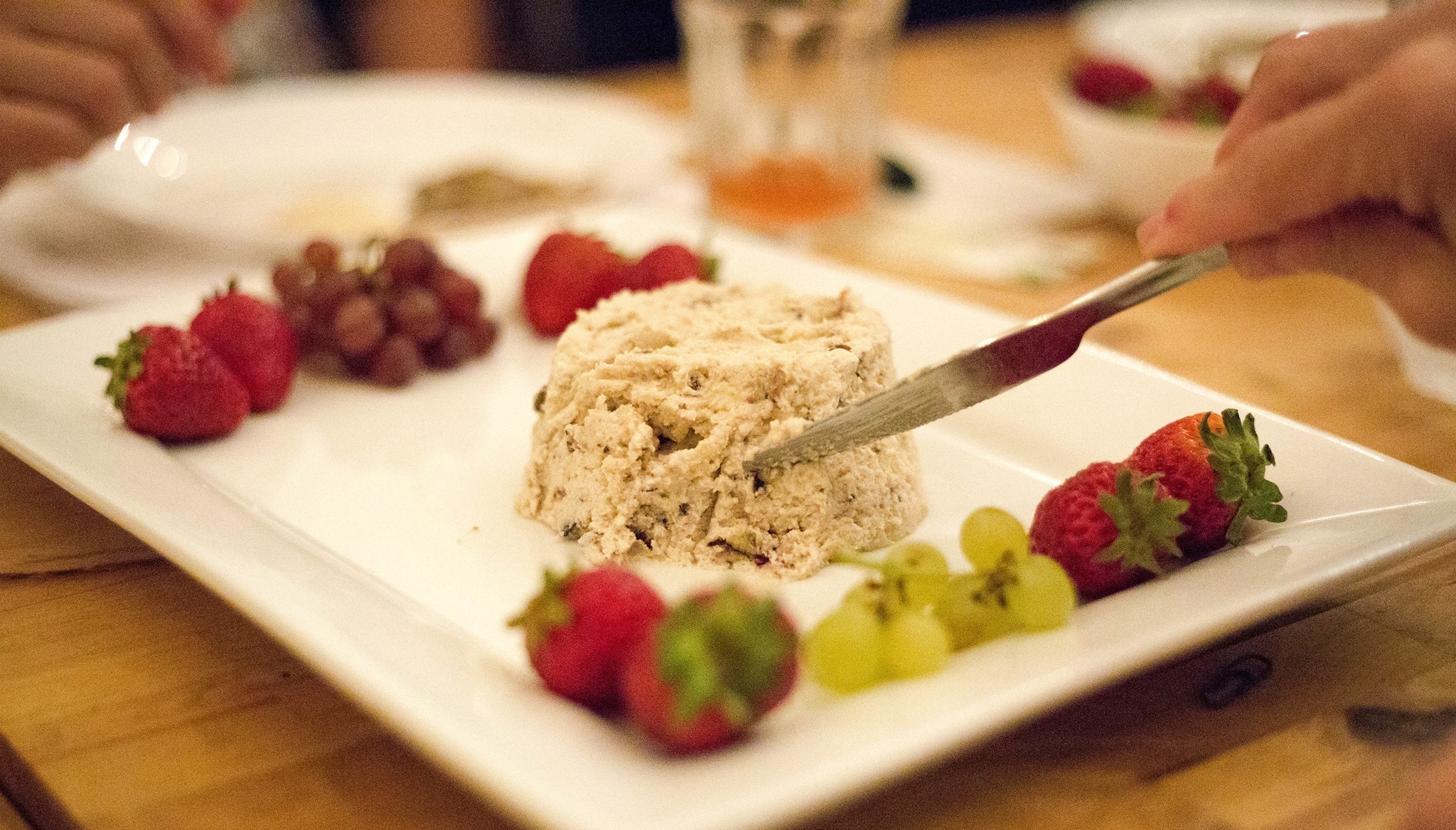 Learn to make vegetable cheeses at this make-and-take cooking workshop and wine and cheese tasting featuring “cheese” made with herbal agar agar, and fermented walnuts. Bring jars to bring some home. 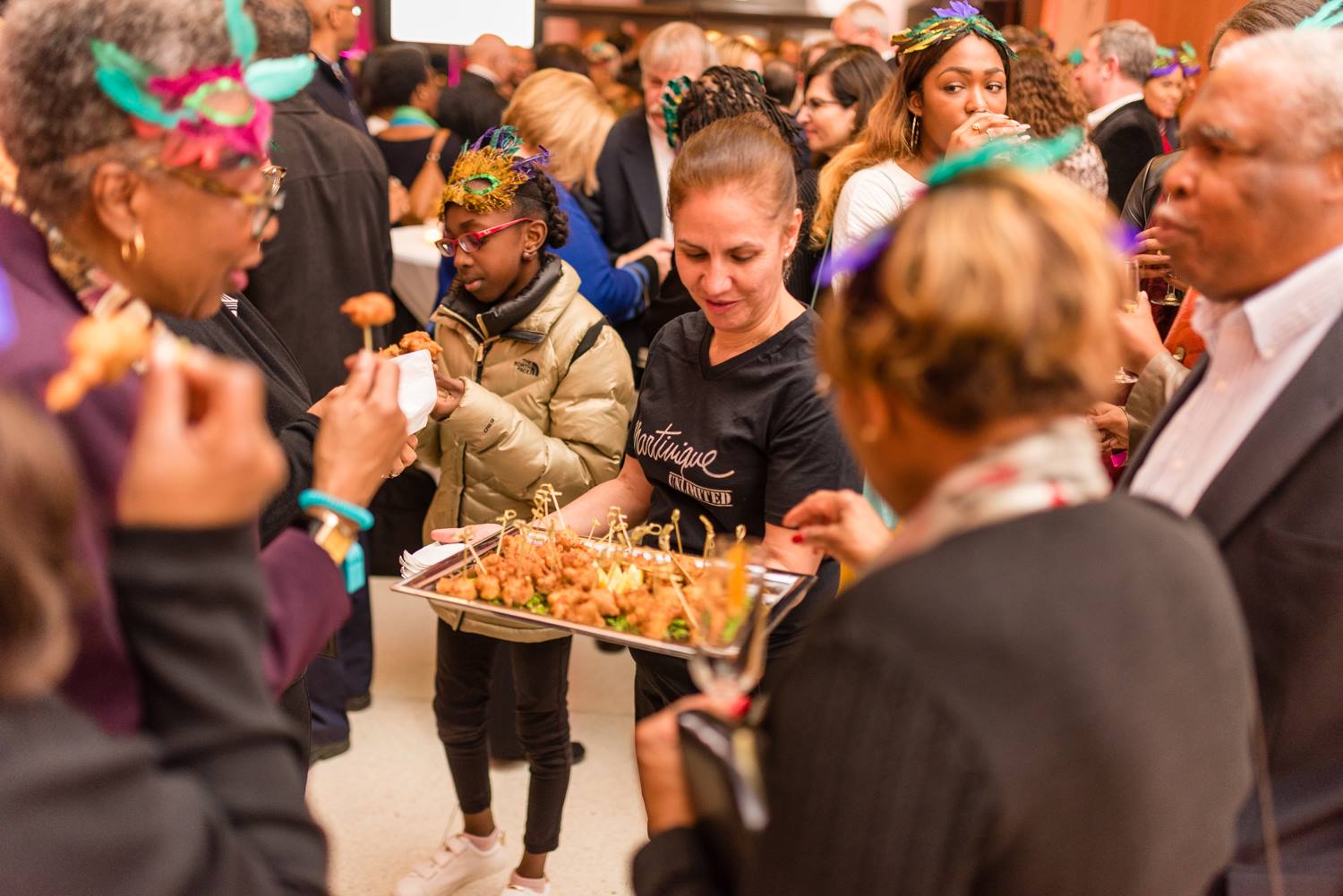 This culinary festival offers a taste of island life sans passport. The initiative from the Martinique Tourism Committee offers a workshops, tastings, dishes, and cocktails “inspired by their vision of the gastronomy of Île aux Fleurs.”

When: September 14 to 24
Where: Participating restaurants and bars in Montreal.
Price: Varies 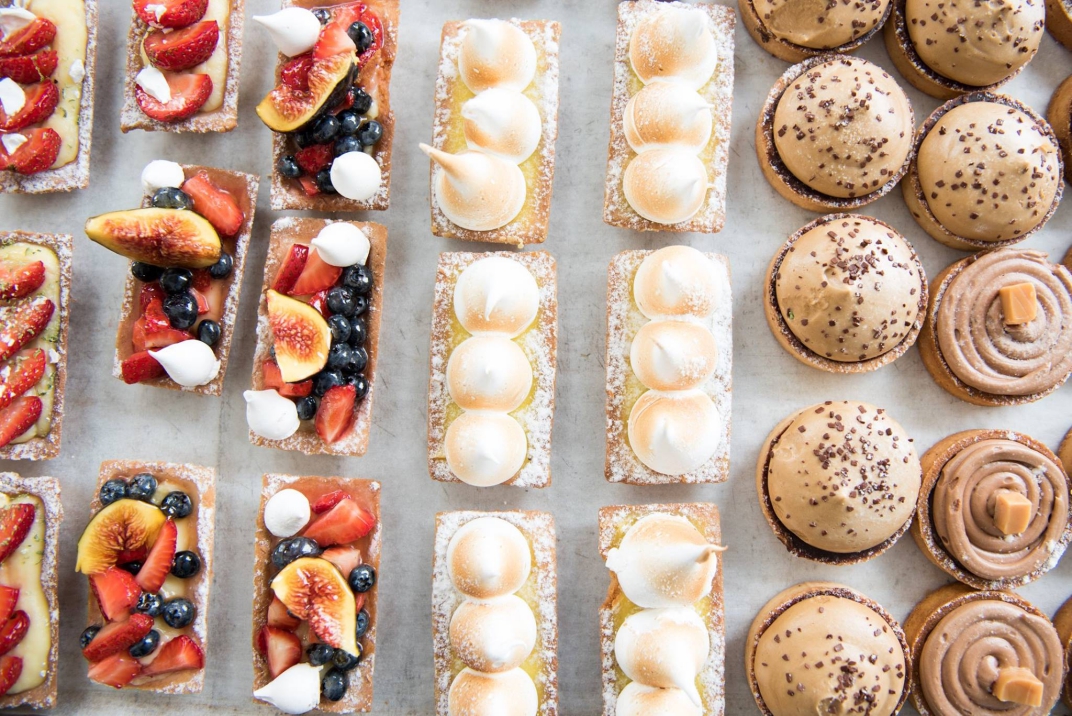 When: September 16 and 17
Where: Avenue du Mont-Royal, Montreal
Price: Admission is free, tastings on sale for $3 each 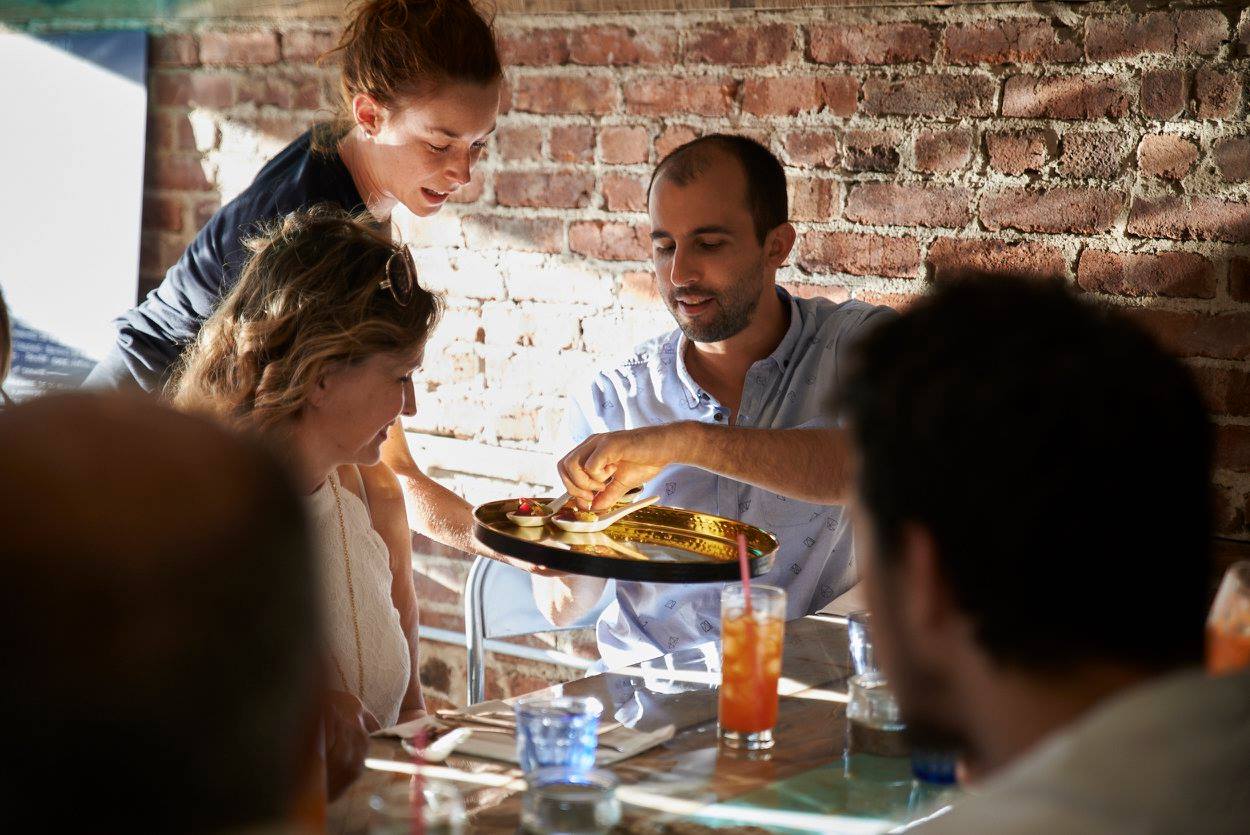 Racines Traiteur Santé collaborates with Paquebot to offer this pop-up supper that opens with cocktails followed by a four course feast. On the menu, wild mushroom bites, tomato, melon and strawberry soup, gnocchi with roasted squash, and more. 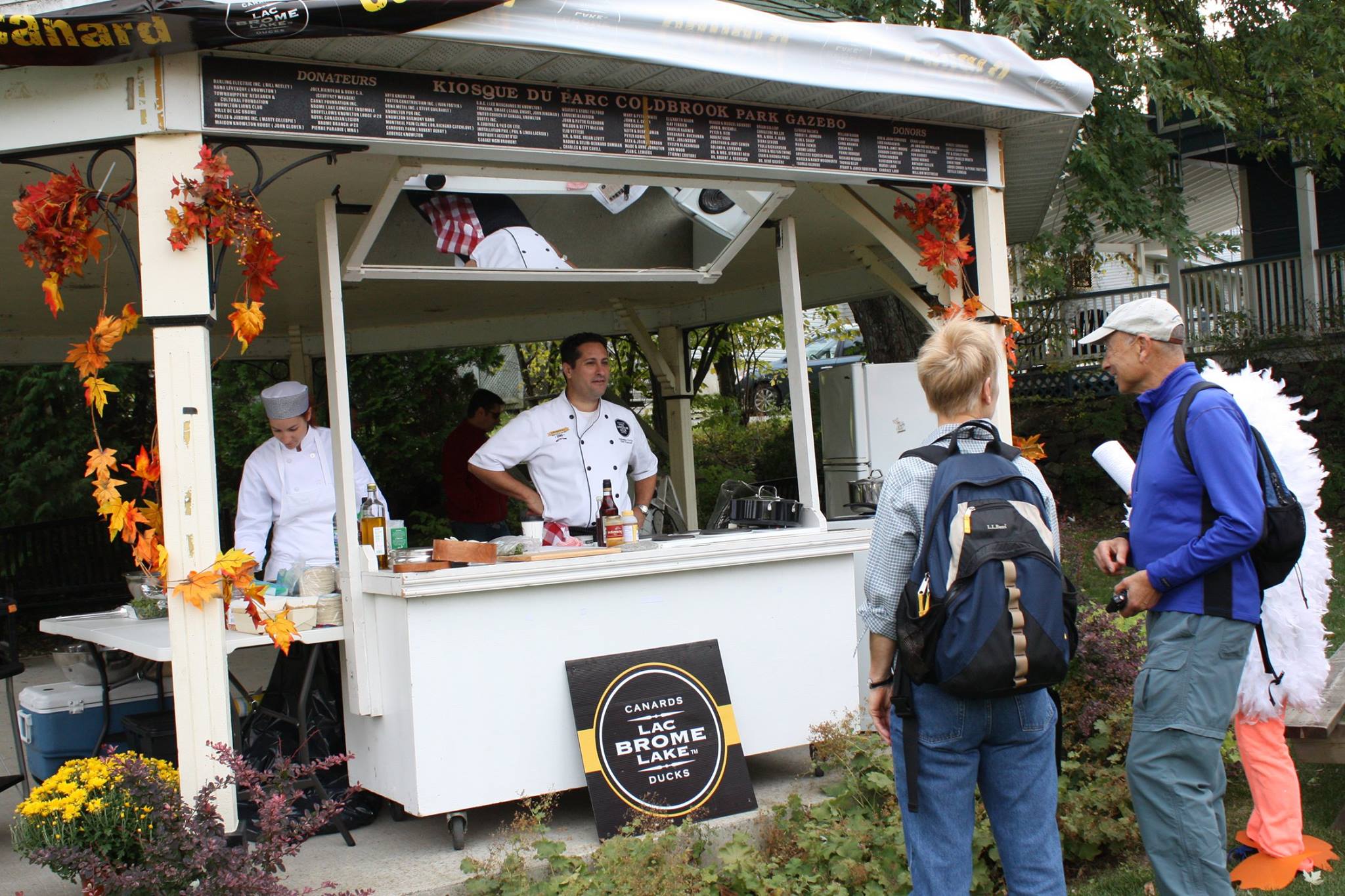 Day trip to Knowlton, Quebec, this fall for a ducking good time at Lac-Brome Duck Fest. Expect everything from BBQ duck to duck poutine, along with 30 exhibitors serving up wines, ciders, and spirits from the best vineyards and distilleries. 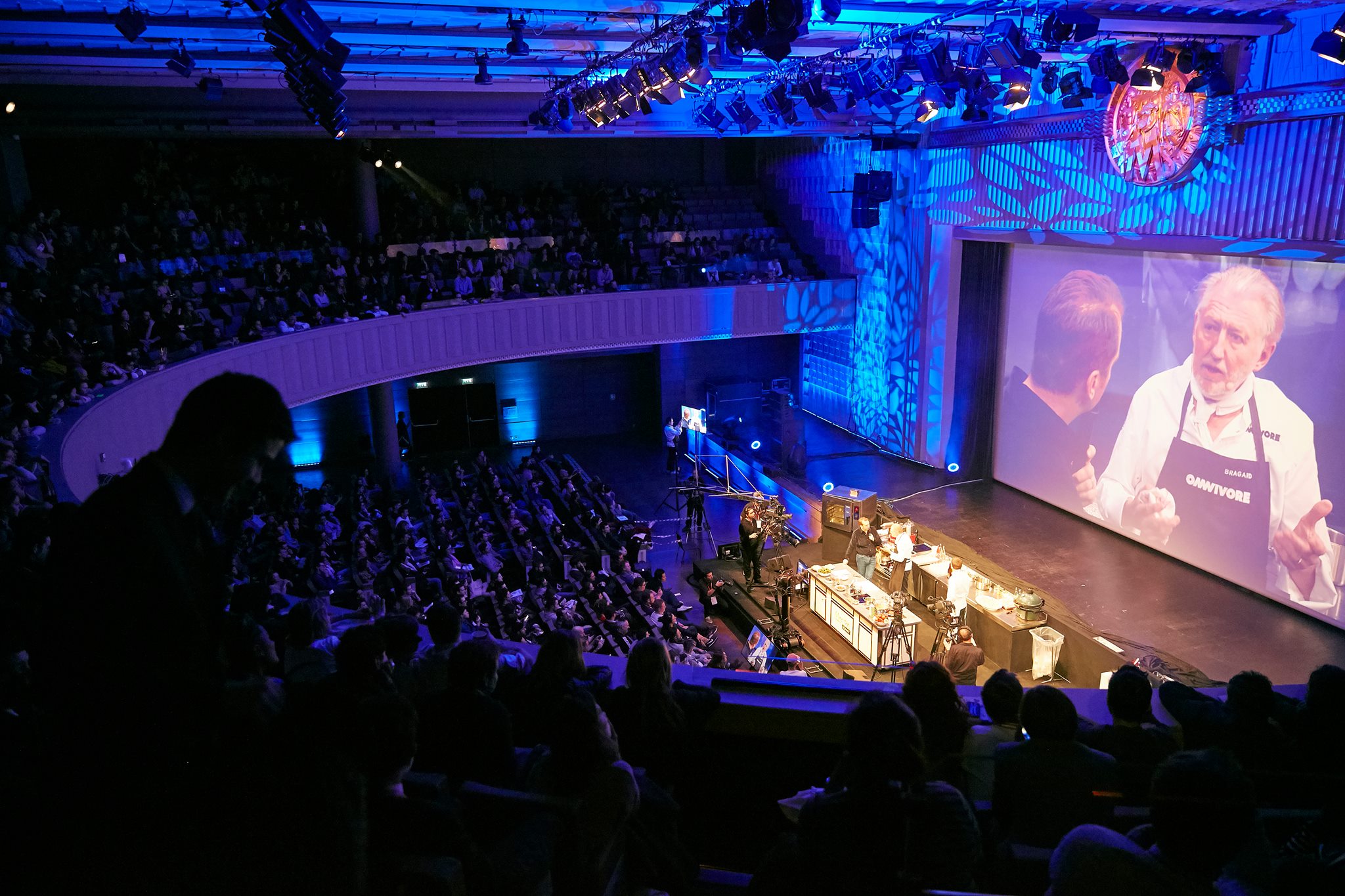