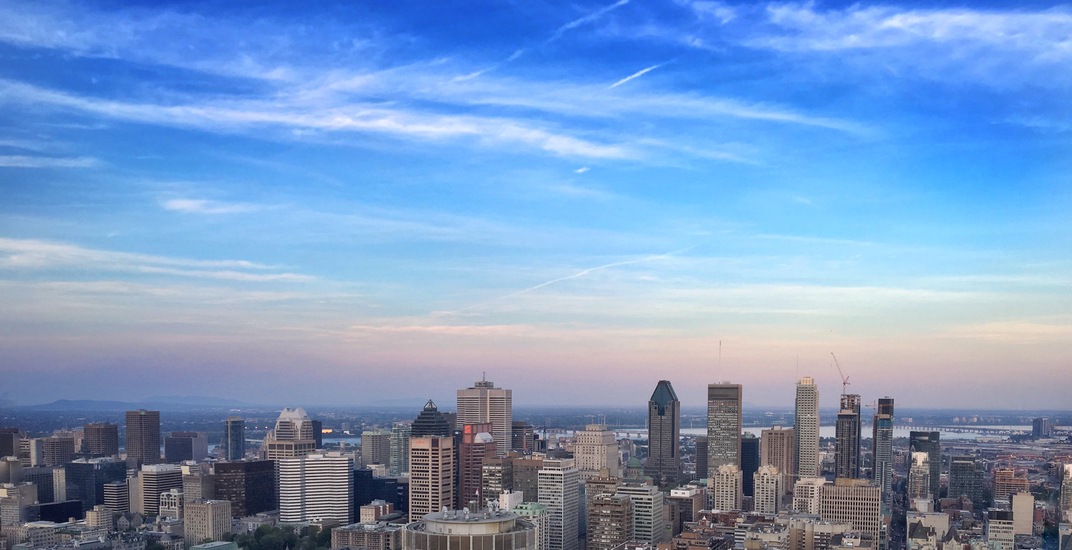 Here are 16 Montreal weekend events taking place over the next 3 days.

The Grand Tour in Ville Marie

A giant street party set in motion by the Éloize circus will take place on the streets of Montreal. Come out and celebrate the city’s rich history and its diverse community.

Montreal’s Dirty Dogs is celebrating the grand opening of their new location by giving away free poutine on Friday, September 15.

The brand new Dirty Dogs Bar at 1709 St-Denis looks like it’s going to be one of the best spots in the city to grab a dog, a drink, or a poutine.But if you happen to be one of the first 100 people at the September 15 grand opening, you’ll be able to get your hands and a delicious poutine for free.

Montreal is going to light up September in a magical way.

The Lights Fest is an experience where thousands of friends and families gather to listen to live music, fill up on food trucks and light up life by sharing personal wishes, dreams, and goals.

Where: Avenue du Mont-Royal, Montreal
When: September 16 and 17

Get ready to get your galette on. A free galette festival is taking place from Friday, September 16 to 17 in Saint-Eustache.

Fill your plates with delicious galettes and enjoy locally sourced products from vendors and artisans.

Taking Windows was created about 15 years ago in the north of France and has been a hit in Montreal since 2007. Residents will let artists use their windows, porches, and stairs as an exhibition space for their work. The street will become a living, breathing gallery space that ignites conversation between visitors, artists, and residents.

Where: Ontario St. and Cartier and Dorion Diaso
When: Until September 17

Where: Participating pizzerias in Montreal. Click here for details.
When: Until September 17

There is nothing like a cute, cuddly puppy and you can now adopt your very own at Le Doggy Cafe on September 17.

Le Doggy Cafe is hosting adoption agency Animatch. Volunteers will be on site provide information about adopting and how you can take one of these cuties home to be your furry best friend.