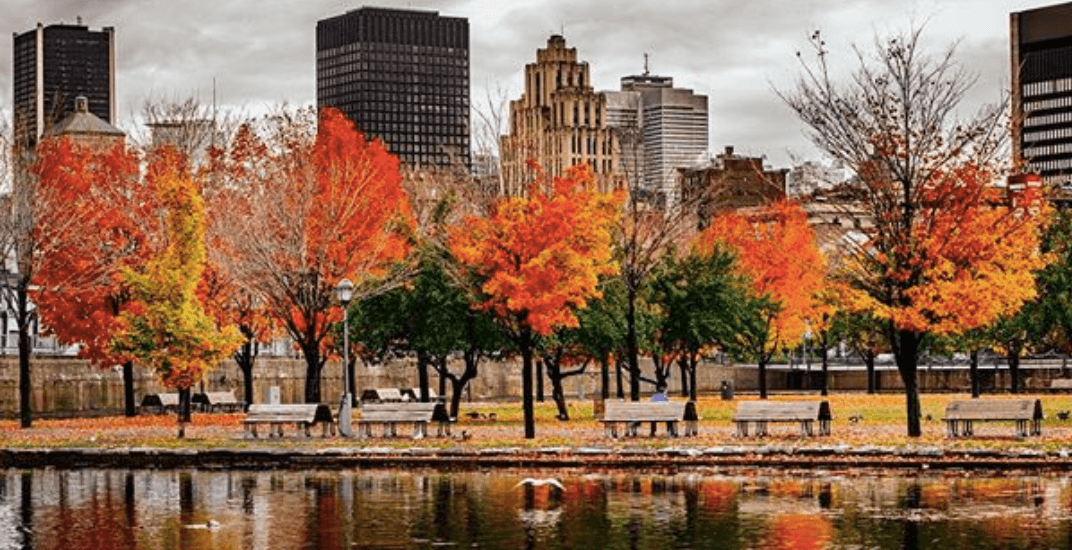 There is so much to do this weekend. From fall-themed events to so much more, make the most of your Friday, Saturday, and Sunday.

Dragon Dance at Gardens of Light

The Gardens of Light at Montreal’s Botanical Garden will be hosting a special event before the festival ends on October 31. On Friday, October 13, head to the Gardens of Light for the Dragon Dance.According to event organizers, “the dragon dance is done by several people. Each holds a bamboo stick supporting part of a dragon, which can be as long as 15 metres. The dancers make the beast ripple, dance and flutter to chase away the bad spirits.”

Where: Chinese Garden at the Botanical Gardens, 4101, rue Sherbrooke Est
When: Friday, October 13 at 7 and 8 pm

What: The one and only Deadmau5 will be bringing his “Lots of Shows in a Row: Pt. 2” tour to the Bell Centre this October. He released his eighth studio album, W:/2016ALBUM/ in 2016 that features the singles “Let It Go” and “Snowcone”.

What: On October 14, select Cineplex theatres across Canada will be showing FREE screenings of several films. Popcorn, drinks, and select candy will be available to purchase at a reduced price, with proceeds going towards WE (formally known as Free The Children). Be sure to check the Cineplex website for updates on what movies will be playing and ticket information.

Where: Cineplex theatres across Montreal
When: October 14

What: Come and explore downtown Montreal and discover that beneath the veneer of urban respectability lie many dark secrets, from forgotten cemeteries to ghost-infested buildings, and the numerous hauntings that go with them.