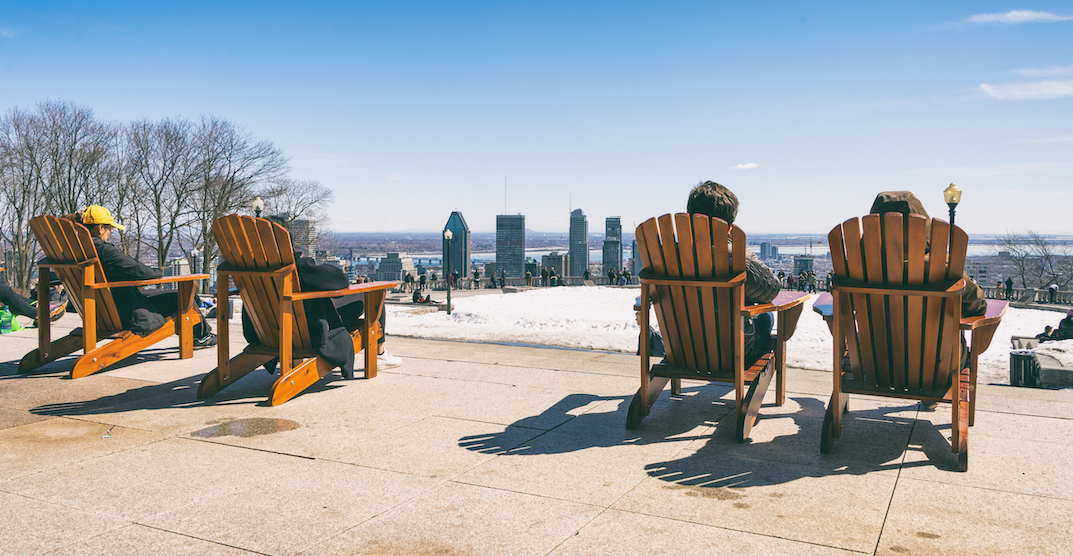 We’ve made it to the midway point of the workweek, and Mother Nature is about to reward Montreal with some toasty springtime weather.

According to The Weather Network, temperatures in Montreal are expected to eclipse the 20ºC mark on Thursday, reaching daytime highs of 21ºC, including seven hours of sunshine.

Should the weather agency’s forecast be true, it will be the first time in 2021 that Montreal has reached the 20ºC plateau (here’s to many more).

Temperatures are expected to drop the following day, hovering around 10ºC before dipping to 5ºC over the weekend. The Weather Network is calling for rain, showers, and even slight snow on Friday, Saturday, and Sunday, so you better soak up as much sun as you can on Thursday. 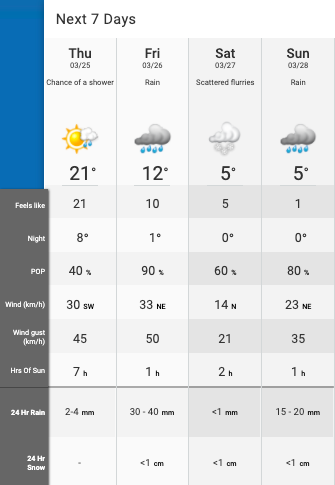 According to the weather agency’s long-term spring forecast, Quebec can expect “remnants of winter” and a period of colder weather during mid-spring before more consistent warmth sets in.

“Above normal rainfall is expected, but we do not expect more than the typical number of rainy days. While localized spring flooding will still occur, the risk for widespread flooding is lower than normal this spring,” said the agency in February.

Hey, might as well get those shorts out (even if it’s just for a day.)