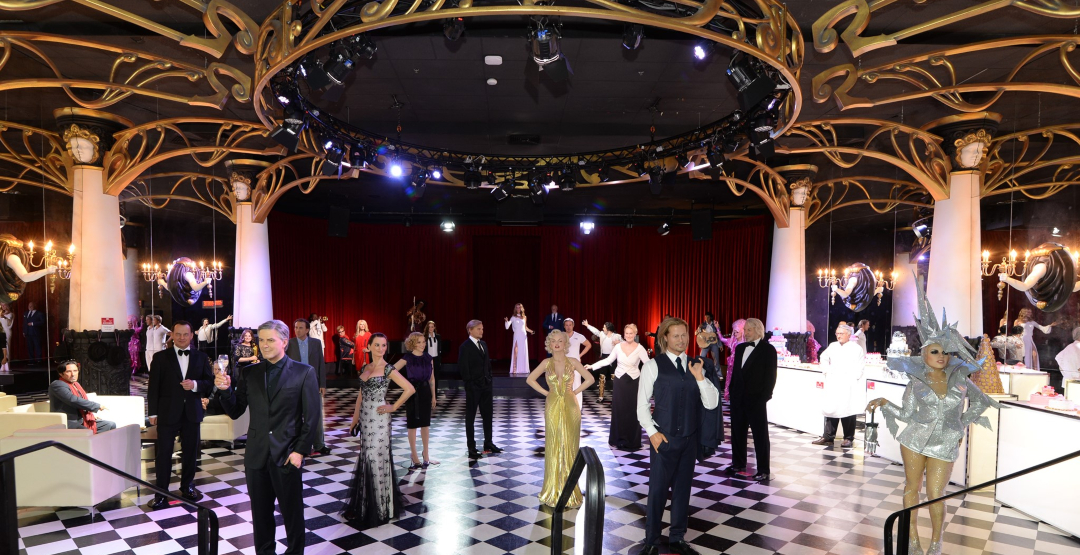 In an abrupt message posted to their website on Thursday, the Grévin wax museum in Montréal announced that they would be closing their doors for good.

The Eaton Centre staple, which was opened back in 2013 by Compagnie des Alpes, was Montreal’s only wax museum. Montreal’s musée Grévin was also based on the original Paris attraction of the same name.

Grévin was best known for its lifesized portrayals of local and international historical figures, artists, and pop culture icons. They would often display over 100 figures at a time.

Thursday’s announcement came as a surprise to many. In it, the museum cited the pandemic as the reason for the definitive closure.

The full statement reads as follows.

Sincere thanks to our employees for their dedication and great energy, thanks to our visitors and to our partners who have supported us throughout these years.

A special thank you to the members of the Academy who helped build this museum by choosing the personalities from here who have marked our history.

And finally, thank you to the personalities and artists who have shaped and still shape our universe. They have been our muses and remain an inspiration.”

The Grévin Montreal website now includes a link for ticket refunds for anyone who had scheduled a visit. Ticketholders are asked to indicate their order number, name, and phone number so that refunds can be made “as soon as possible”.

The deadline for reimbursement requests is November 8, 2021.