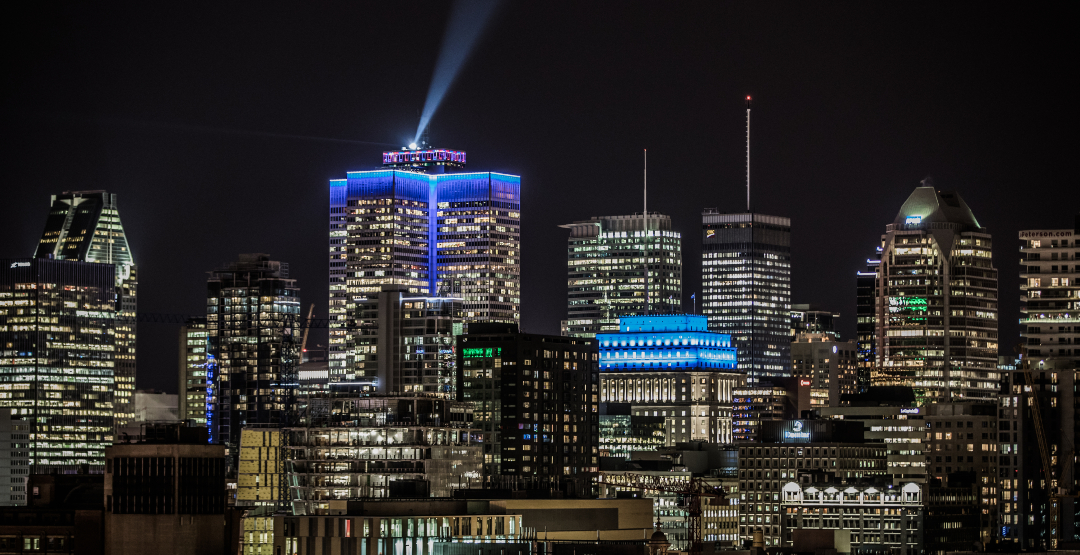 888poker.com recently released their official rankings for the 53 best party cities around the world.

And Montreal, the only Canadian city on the list, finished surprisingly high in the tenth overall spot.

The scores were calculated using specific criteria, such as marijuana laws, nightlife venues per 100,000 people, casinos per 100,000, and a number of budget hotels. 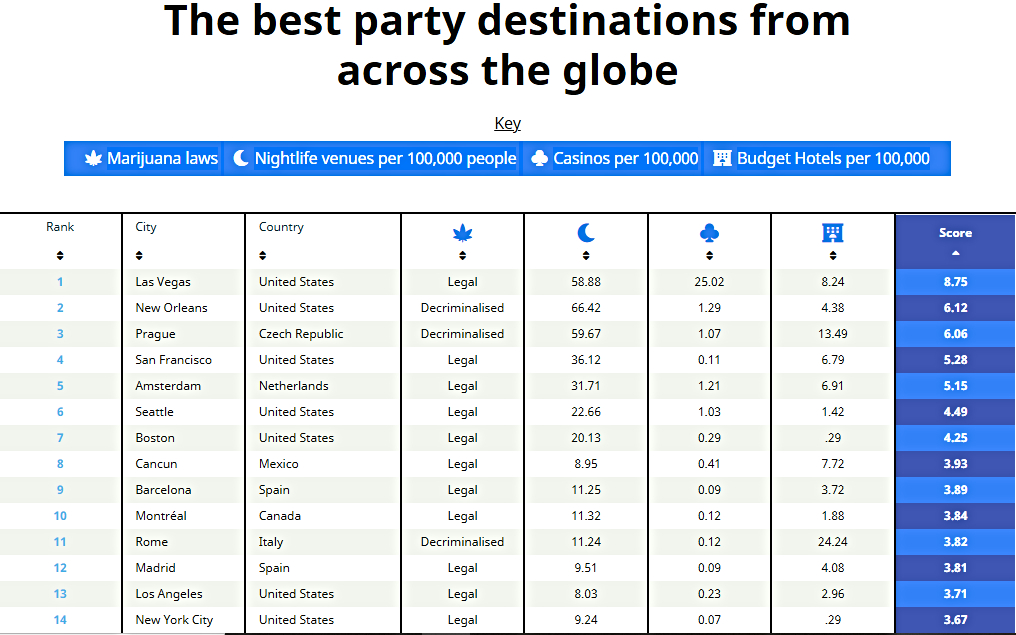 Unsurprisingly, Las Vegas finished in the top spot with a score of 8.75. Second place went to the home of mardi gras and jazz, New Orleans, who scored a solid 6.12.

By this logic, you are scientifically more likely to have a good time partying in Montreal than the United States’ two most popular cities.

Who would have thought?