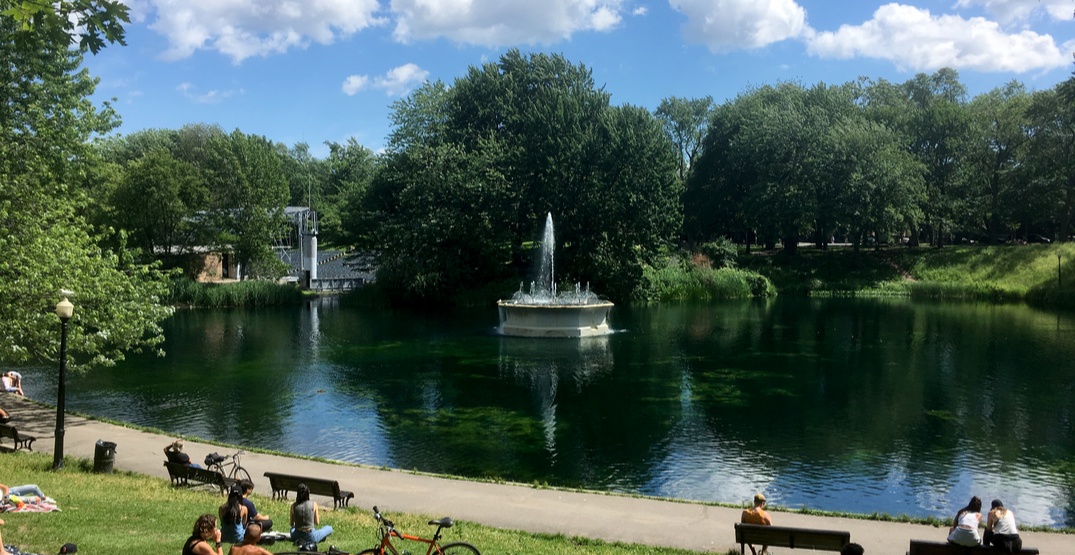 “Canadians are seeing firsthand the consequences of the climate crisis. Year after year, extreme weather events are becoming more frequent and more severe, threatening our health, safety, and local economies,” the statement reads. “The people of Greater Montreal have been directly affected by the climate crisis, including the high costs of recovery in the wake of these events.”

The new investment will help protect the borough as it is one of the most vulnerable areas in Montreal come springtime thaws and floods.

“With federal investments of up to $50 million, the city will be able to protect and enhance several irreplaceable wetlands, in addition to upgrading stormwater outfalls in order to better protect neighbouring communities against spring floods.”

Upgrades will include pumping stations and valves which will help prevent spring flooding from the Rivière des Prairies in the areas of Chemin de la Rive-Boisée, Boulevard Jacques-Bizard, Boulevard Pierrefonds, and Boulevard Gouin.

Once finished, the park will strengthen wetlands and improve local flood resilience, “helping to create the largest urban park in Canadian history.”

Along with being the largest urban green space in the country, the park will be one of the biggest in the world.

“Communities across the country know that the impacts of extreme weather events don’t disappear from one day to the next. In Montreal, people have seen firsthand the damage and uncertainty caused by the 2017 and 2019 floods,” said Trudeau. “That’s why our government is stepping up. By investing in the infrastructure our cities need, we are helping Canadians adapt to the effects of the climate crisis, while building stronger, more resilient communities.”

Plante says when the 3,000-hectare park is completed, it will be eight times larger than Central Park in New York City and 15 times the size of Montreal’s Mont Royal Park.

The project will include organic vegetable farms, walking and cycling trails, and a river shuttle linking Île-Bizard to Pierrefonds-Ouest.

The park is slated to stretch along Pierrefonds-Roxboro, Sainte-Anne-de-Bellevue, and Île-Bizard.