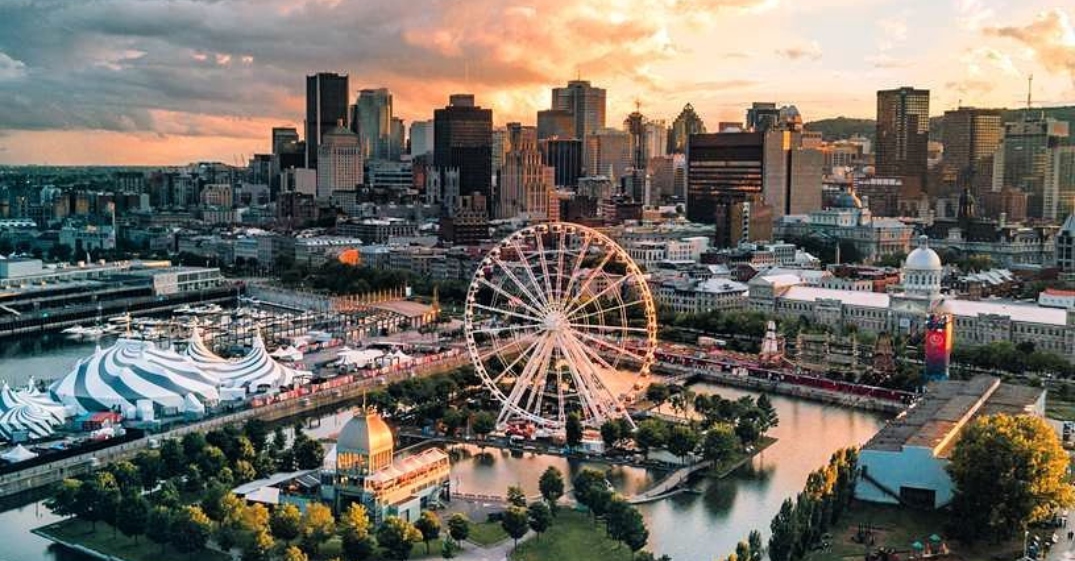 Montreal is a popular destination for many tourists, especially in the spring and summertime.

Now that COVID-19 restrictions are easing across the province, expect the island to be an intriguing option for people looking to travel domestically or even internationally.

With most of the city’s iconic festivals set to return, tourism in Montreal is about to experience a positive boom for the first time in two years.

With that said, here are a bunch of attractions that tourists can avoid. Some of these places don’t really attract the essence of Montreal and instead just try to snag a few bucks from people during their first time visiting.

The Leonard Cohen mural is beautiful but that’s about all that’s worth checking out on Crescent Street.

Otherwise, it’s a collection of overpriced bars and restaurants just geared towards tourists.

You can’t top Quebec when it comes to maple syrup. Just don’t buy it at those gift or souvenir shops. They’ll charge you too much for maple syrup that isn’t as good as the real thing.

If you’re looking for the real nectar of the gods, try a sugar shack (if it’s the season), cheese shops, or the Atwater/Jean-Talon Market.

Montreal is home to the biggest observation wheel in Canada. It’s a cool sight but paying upwards of $25 for a five-minute ride isn’t worth it.

If you’re looking for the best vantage point in the city, check out the historic Mont-Royal instead.

The Underground City sounds a lot cooler than it actually is. It’s not a collection of buildings that are underground, mostly just an extension of the metro line that has a few overpriced shops and food outlets.

Place Jacques-Cartier is one of the most historic squares in Old Montreal. It’s beautiful, sure, but plenty of vendors post up there, offering BeaverTails for almost $20. Restaurants close to the square also overcharge for an underwhelming meal.

Once home to the Canadiens, the Montreal Forum has never returned to its former glory.

It’s an official National Historic Site of Canada and is full of history but unless you’re going here to catch a flick at Cinema Cinéplex, everything else in here is just a rip-off.

This maze in the old port costs nearly $20 to enter and the excitement lasts about 10 minutes. The actual maze is underwhelming and is cheaply put together.

If you want a fun puzzle-style game, check out the city’s A/Maze franchise, which has locations spread out across the city.

The Bonsecours Market is beautiful to look at, there’s no denying it. But it doesn’t offer much on the inside. It houses a market showcasing crafts and artwork, but it’s all overpriced just because it’s inside a more-than-100-year-old building.