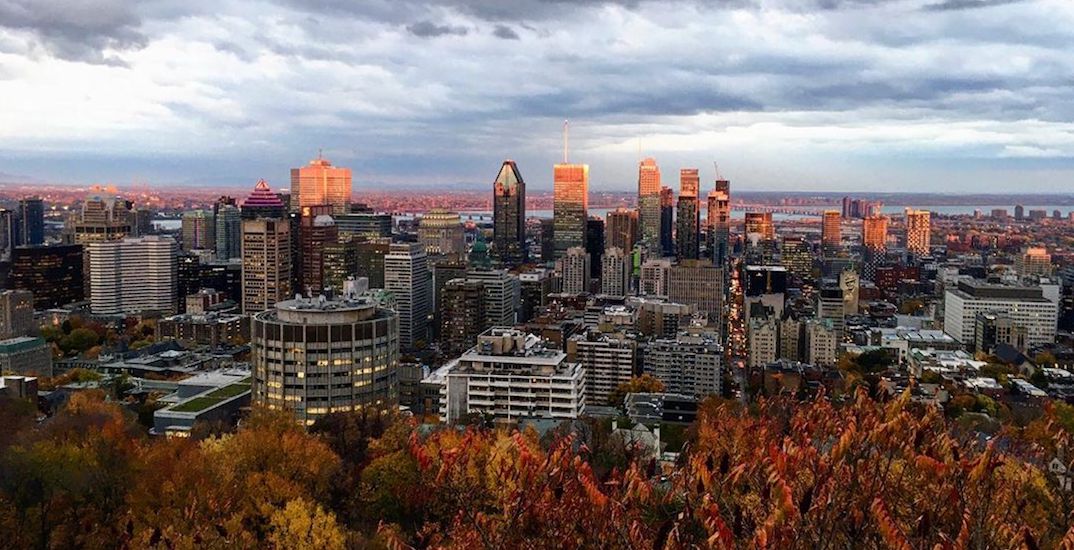 A European car parts retailer has named Montreal the 28th best city in the world for drivers.

Mister Auto looked at driving infrastructure and congestion, road safety, and the costs associated with driving in hundreds of cities around the globe for its calculation. This week it released its rankings of the top 100 global cities for drivers.

It looked at the quality of roads and sidewalks, air quality, how bad traffic is, road fatalities, and purchasing parity to see how people can afford to drive relative to others around the world.

Three Canadian cities (Calgary, Ottawa, and Vancouver) made the top 10 most drive-able locations, more than any other country. Mumbai, India, rounded out the rankings in 100th place.

On its website, Mister Auto says looking at this data is an important way to learn which cities are using infrastructure and laws effectively to make the situation better for drivers.