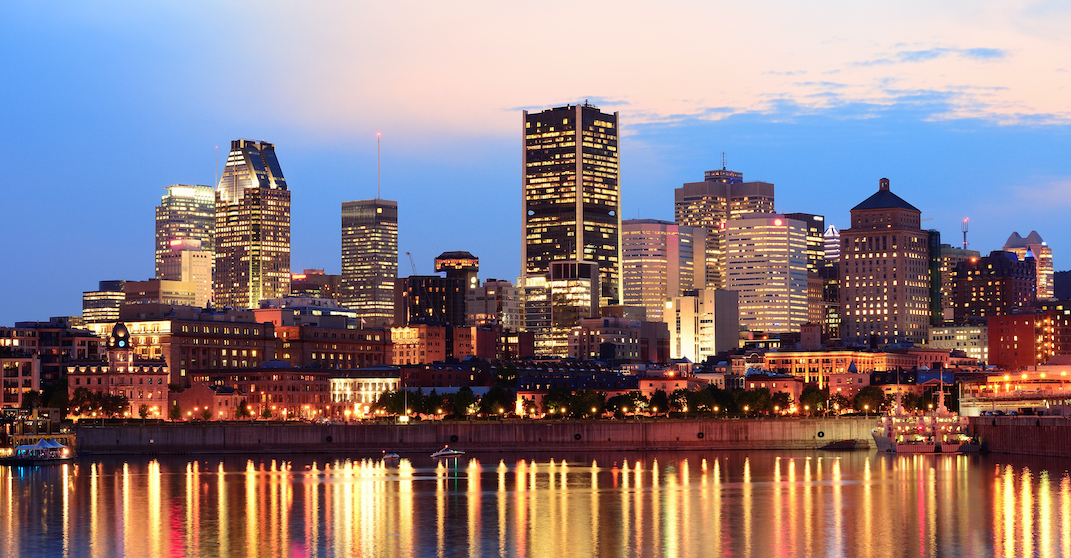 Summers in Montreal are usually full of events, festivals, and things to do. Sadly, the city will have a different feel for the rest of the summer but sunsets in the city are timeless, beautiful, and constant.

If you’re looking to catch one, there’s definitely no shortage of great vantage points to take in some sights and snap some gorgeous shots.

Here are some worthy candidates if you’re looking for perfect spots to watch the sun go down. 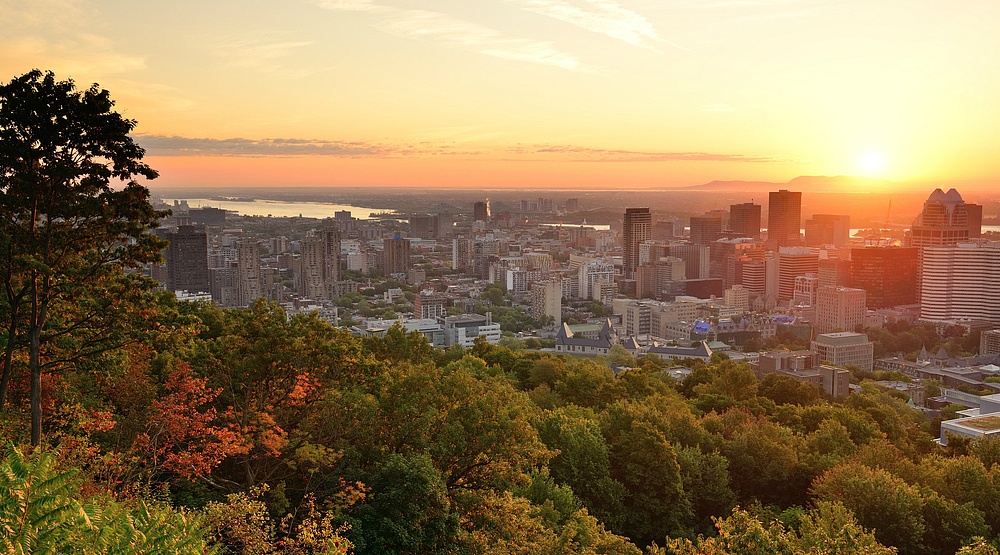 Mont-Royal, the mountain in which Montreal gets its name, is arguably the city’s most popular vantage pint. The mountain offers a variety of paths to travel up which is great for keeping distances and the skyline views coupled with the setting sun is absolutely breathtaking. 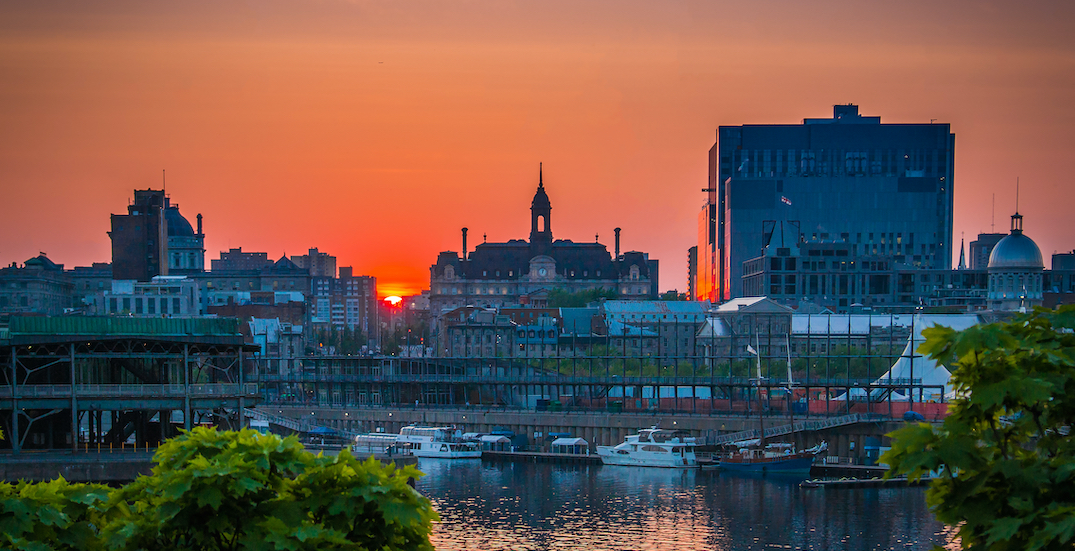 Fusing the cobblestone streets of Old Montreal and the everlasting sun is a mix that’s been happening in the Old Port for hundreds of years and it never gets old.

Take in the sunset, some old shops, cafes, and restaurants, and you’re in for a treat. 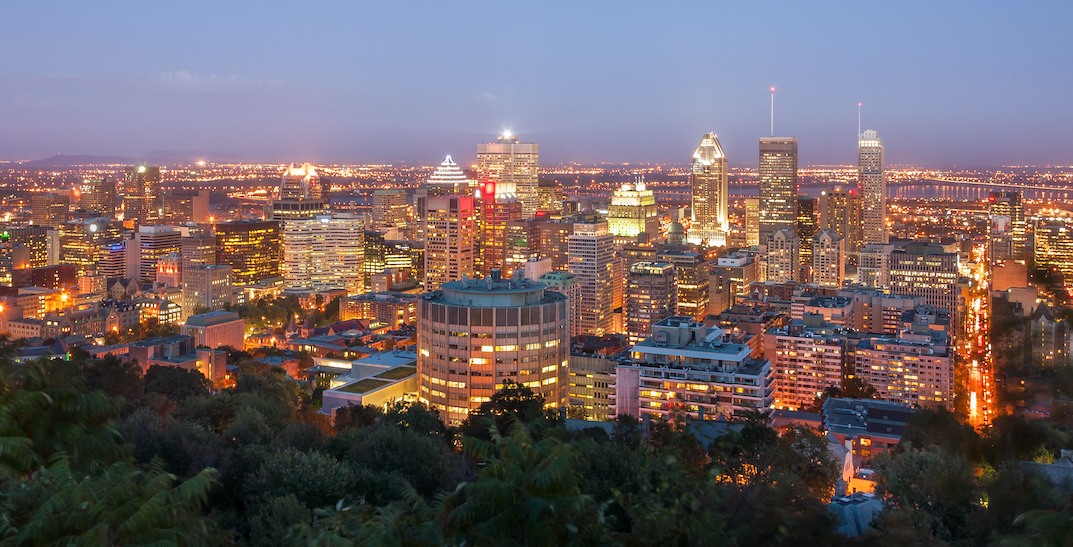 Westmount Summit makes up one of the three peaks of Mont Royal. It’s located in the beautiful area of Westmount and the top of the Westmount side of the mountain features a comfy spot to take in the sun setting behind the Montreal city skyline. 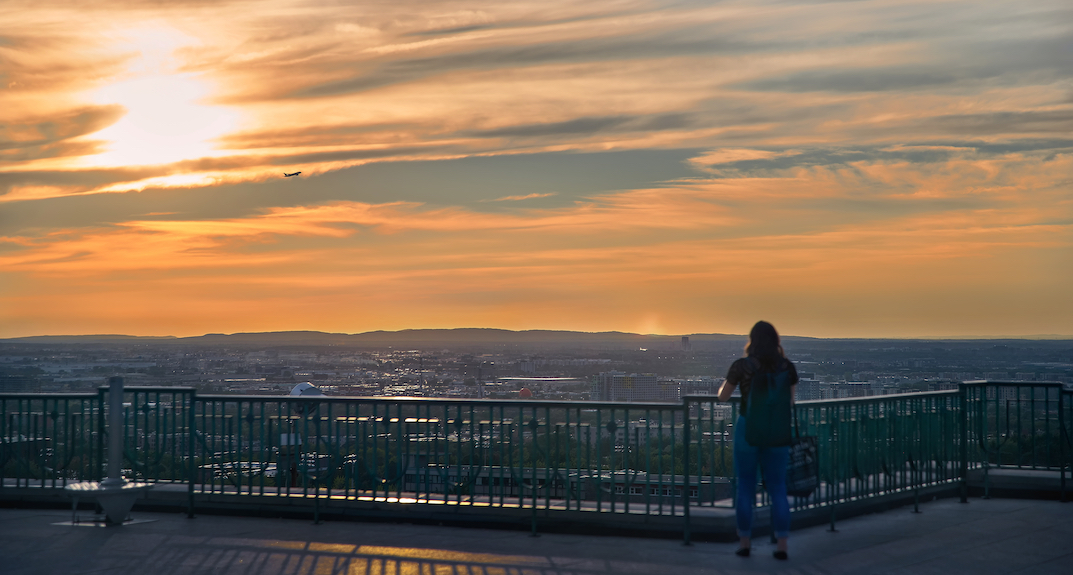 Saint Joseph’s Oratory, one of the largest domed churches in the world, is the highet peak in all of Montreal. It rises over 30 metres above the Mont Royal Summit and is the only building in Montreal that is allowed to surpass the mountain’s summit.

The lookout offers a breathtaking view of the north-east end of the island. 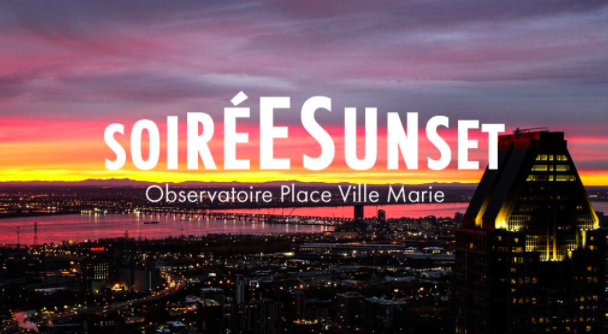 Observatoire Place Ville Marie offers an indoor 360º view on Montreal. The spot costs $10 to enter and sits 185 metres above the ground. It offers one of the most unique views of the city and has specific events to catch the sunset.

There’s also a restaurant and bar on site in case you get tired and thirsty snapping all of those pics. 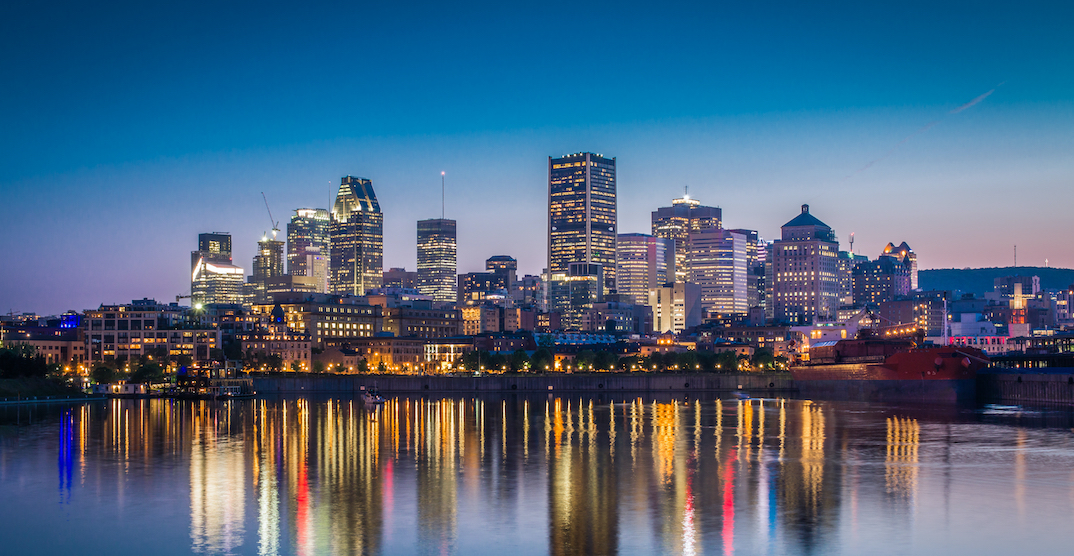 You’re essentially standing on the River’s rapids and it’s a quaint, calming, but refreshing angle of the island and the sunset. 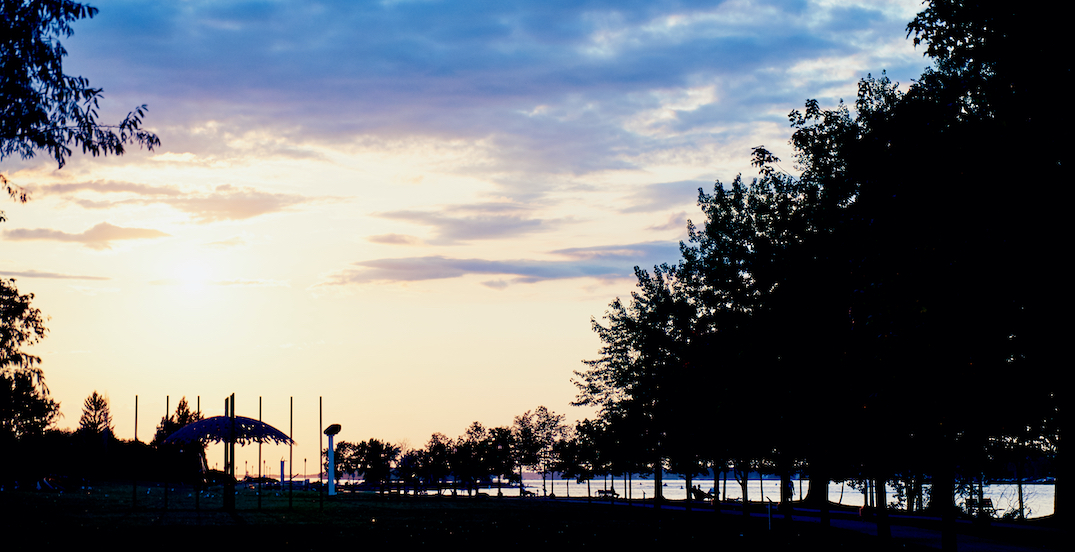 The Lachine Canal’s path was ranked the third most beautiful urban circuit in the world by Time magazine in 2009, according to Parks Canada. The path was opened in 1977, making it one of the oldest in the city.

The 13.5 km spot is popular due to its mix of water and greenery areas and it’s remarkably flat which makes for a beautiful canvas to soak in the setting sun. 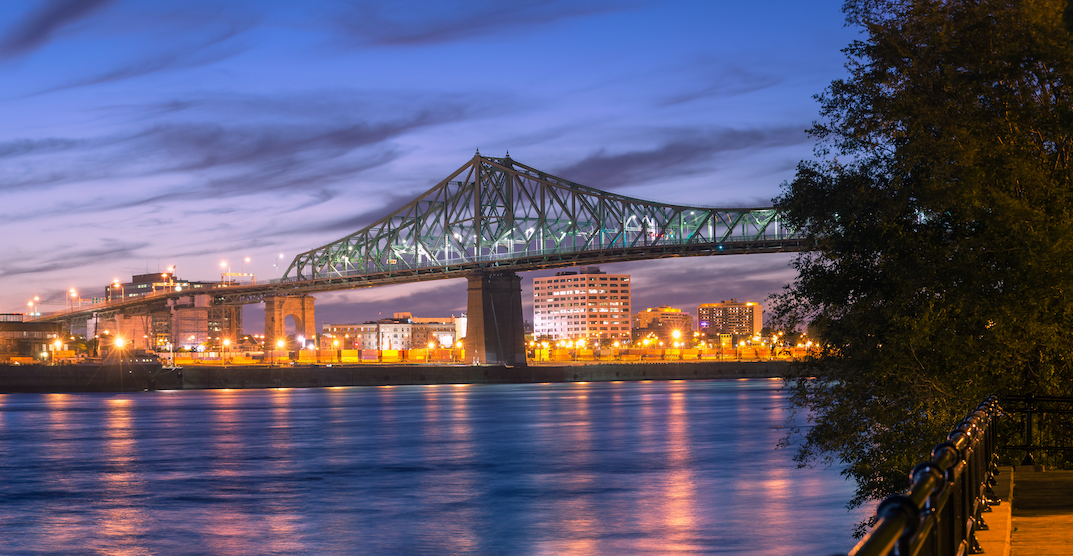 The Jacques Cartier Bridge crosses the Saint Lawrence River from Montreal to the south shore an is third busiest bridge in the country, the first being the Samuel de Chamlain Bridg, just a few kilometres upstream.

The Jacques Cartier is a popular spot to take in the city’s summertime fireworks festival but since it’s been cancelled for 2020, you might as well substiture fire works for real fire.

The 70-year-old bridge offers gorgeous views of the city’s skyline, the river, and it’s been illuminated throughout the pandemic.

You really can’t go wrong with taking in the sunset from here.