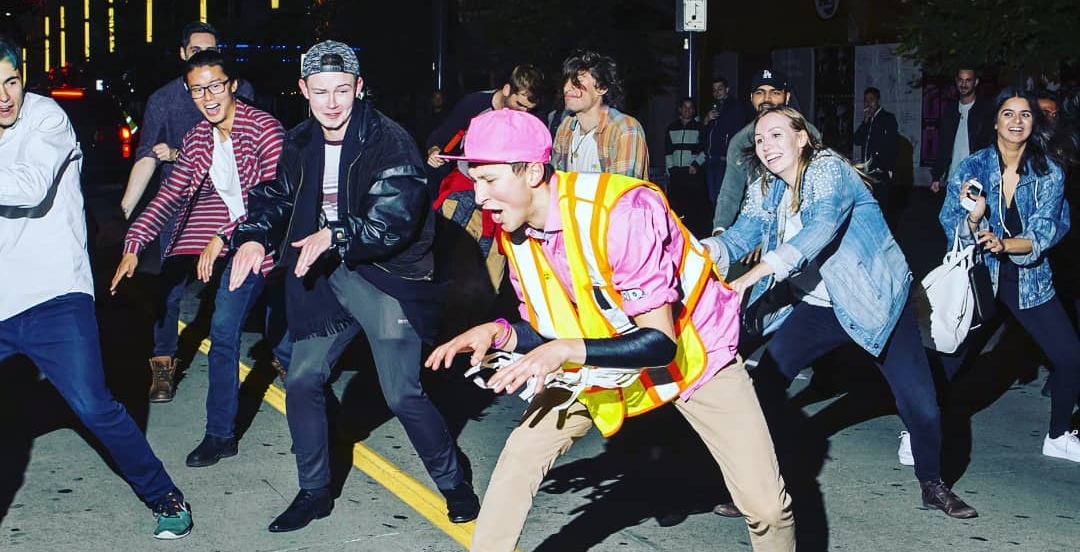 Party4Health and its founder Jacques Martiquet are on their way to Montreal this June.

Martiquet is an advocate for what he calls “healthy partying” in which he strives to get participants to party “by feeding off each other, as opposed to alcohol or drugs,” according to his website.

Party4Health may be best known for orchestrating an underwear run in both Toronto and Vancouver.

Now, the party is coming to Montreal this summer.

This time, Party4Health wants to throw the largest street party ever and form the longest conga-line.

Unlike most parties who litter the city’s streets with cigarette butts and food wrappers, this street party will teach its partiers how to “party for health” using music and motivation to get its participants to feel naturally high, included, and respected.
Martiquet and his Party4Health aim to leverage partying to promote health and happiness within a community. His goal is for his parties to benefit interpersonal skills, physical and emotional health, and happy relationships.
The Vancouver-based organization wants to create an alternative definition of what it means to party, focusing more on community and wellness.

Party in the Streets – Montreal