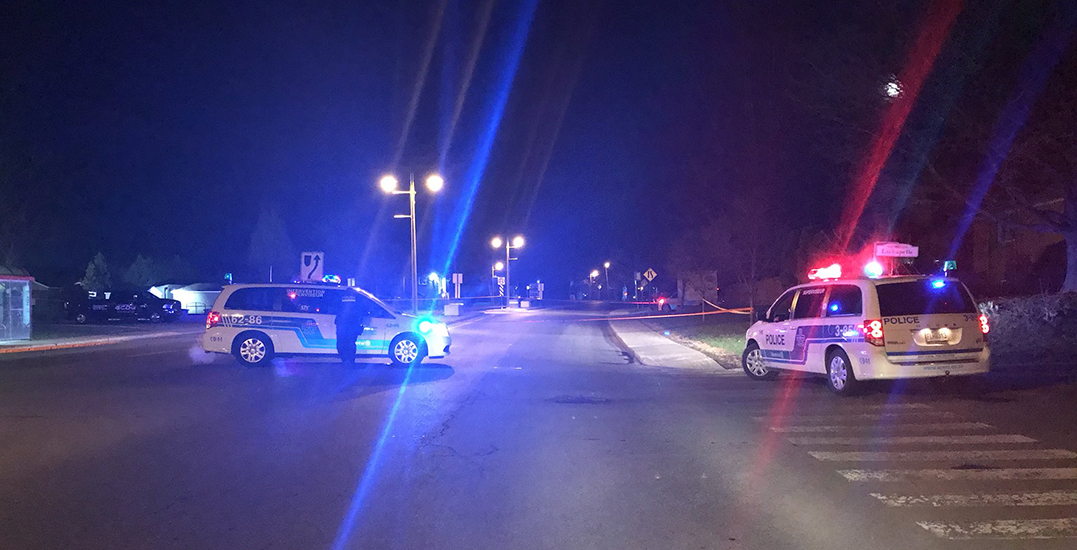 Police are currently investigated an attempted murder which took place in downtown Montreal.

The incident occurred on Sunday night in the Ville-Marie area.

According to le Journal de Montreal, at approximately 4 am, a fight began between several different people. An exact number of suspects has not been confirmed yet.

When police arrived at the scene, they found a man in his thirties, shot and lying on the ground. He was found to be in possession of firearms.

He was immediately rushed to a hospital for treatment. As it stands, officials do not have an update on his current condition.

Police share that all suspects fled the area before they arrived on scene. As a result, no arrests have been made at this time.

Investigators have been assigned to the area and are currently searching for evidence and potential witnesses. The incident took place near the intersection of Saint-Dominique and Rene-Levesque Boulevard.