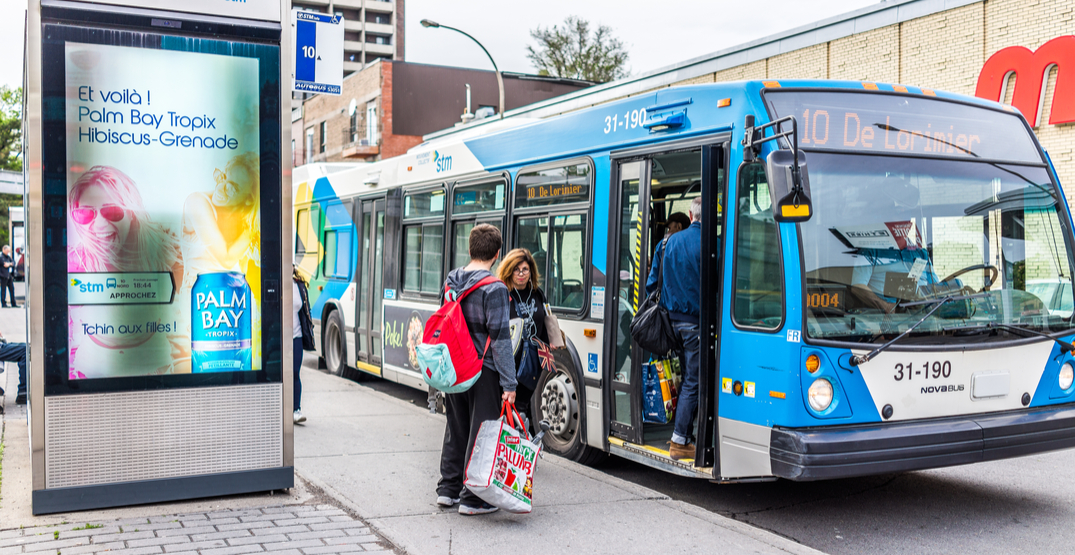 All signs are pointing to some extra delays in your daily commute this coming week.

As part of an ongoing labour dispute with the Montreal Transit Corporation (STM), approximately 2,400 maintenance workers will be going on strike from Monday, May 7 to Saturday, May 12.

According to the CSN, the launching of an “overtime strike” is a means to increase pressure in the current dispute. Over the duration of the week, the “STM’s maintenance workers will not be working any additional hours,” nor will they accept the combination of separate shifts or shift changes during peak hours in the work schedule.

In other words, “there will be no form of work outside of the scheduled hours, except in case of emergency”.

Gleason Frenette, a union president, comments that it’s not just “a question of working conditions” but “it’s above all a question of quality of life.” He reminds people that initial problems were “caused by a hiring freeze following the City of Montreal’s budget cuts” and claims that the STM’s solution was “to increase the [amount] of overtime.”

Over the week, customers of STM transit can expect periodic disruptions in service. They will, however, notify customers as far ahead in advance as possible of any delays or closures.

The STM also reminds that during the strike, you can track where your bus is in real time on the STM’s website.