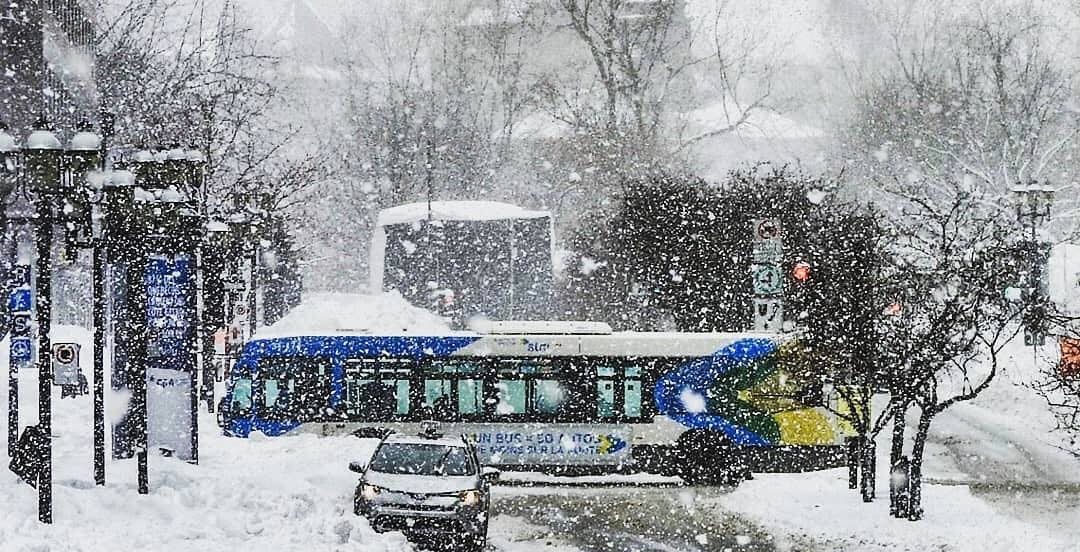 Sunday’s tease of spring could be short-lived in Montreal as Environment Canada forecasts a “potential winter storm” for later on this week.

The weather agency has issued a special weather statement for the island and its surrounding areas, with “heavy snow” and “freezing rain” that is expected to begin Wednesday through Friday throughout southern Quebec.

A low pressure system from the US is forecasted to affect Southern Quebec and could “bring heavy snow over most areas, with amounts upwards of 15 centimeters that could reach 25 centimetres over some areas,” reads the alert. “However, snow should quickly change to rain over Extreme Southern Quebec late Wednesday with the risk of freezing rain during the changeover.”

Strong winds are also expected to accompany this week’s forecasted storm and Environment Canada warns drivers to expect poor driving conditions due to low visibility and quickly accumulating snow or water on the roads.

“Motorists should consider advancing or postponing their travel plans,” concluded the alert. 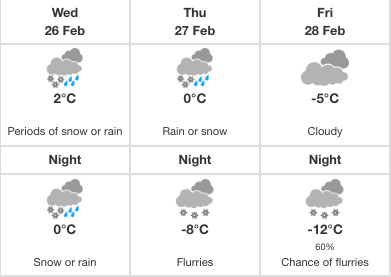 As the system nears and its track becomes more precise in the next few days, the weather agency says it will provide further information.