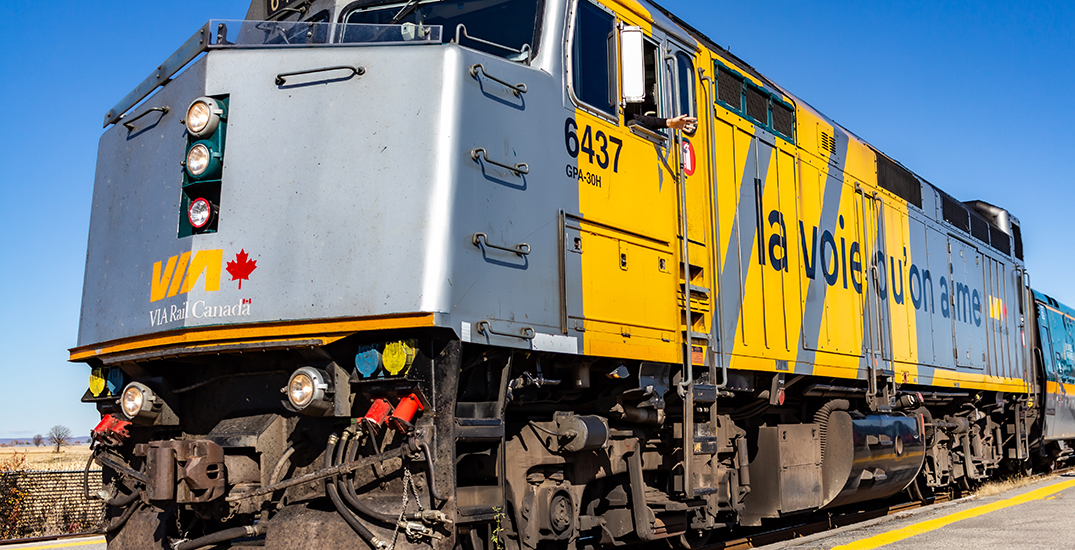 So far,  723 trains have been cancelled because of the blockades, impacting 127,000 customers, VIA Rail said.

“We remain hopeful for an end to the situation as soon as possible and encourage all parties involved to continue their efforts towards a peaceful resolution,” VIA Rail spokesperson Karl-Philip Marchand Giguere said in a statement.

But the following routes remain cancelled:

VIA Rail said it’s reaching out to passengers with reservations to keep them updated, and that people can also check their website for the latest information.