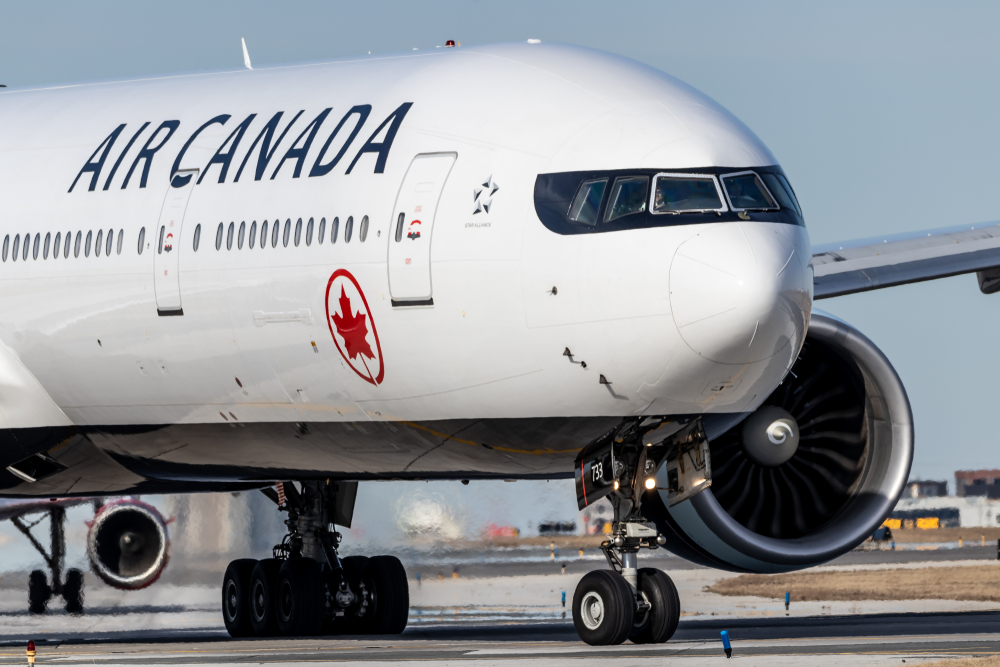 A woman who is BC’s sixth presumptive case of COVID-19 was aboard a domestic air Canada flight on Valentine’s Day during her journey home from Iran.

Air Canada spokesperson Pascale Dery told Daily Hive that officials from the BC Centre for Disease Control informed Air Canada Saturday that a passenger on one of its February 14 flights from Montreal to Vancouver later tested positive for the novel coronavirus.

BC CDC spokesperson Caeli Murray told Daily Hive this person is the same woman that health officials announced as BC’s sixth presumptive case of the novel coronavirus on Thursday.

The woman is in her 30s and lives in the Fraser Health region, just east of Vancouver. She returned from a trip to Iran, where there has been a spike in COVID-19 cases.

“Air Canada is working with public health authorities and has taken all recommended measures,” Dery said, adding BC CDC staff are following up with other passengers aboard the plane.

With previous Canadian cases of the novel coronavirus, BC’s Provincial Health Officer Dr. Bonnie Henry has declined to say what flight patients have returned on because she doesn’t want to cause panic.