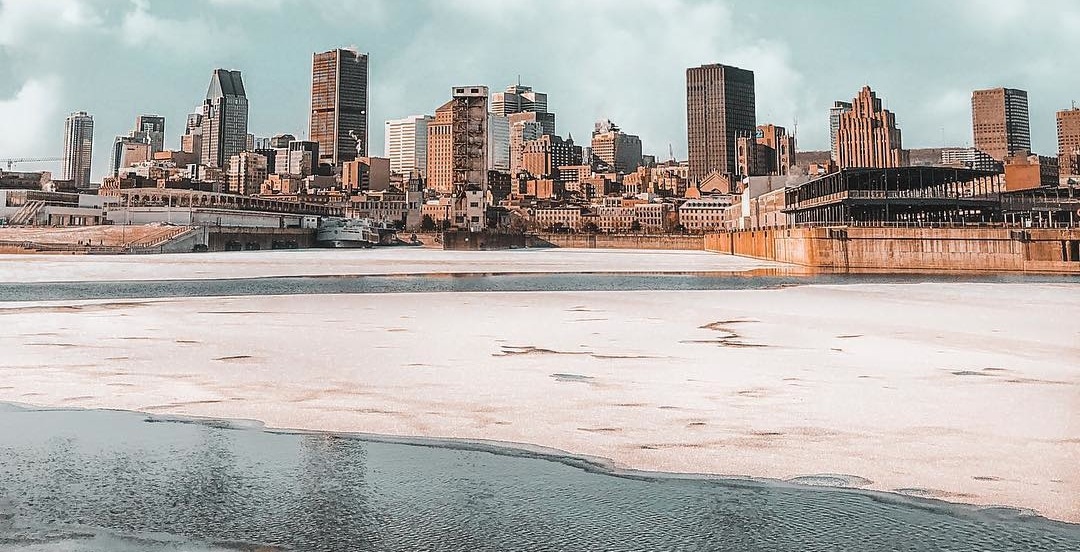 The recent cold snap in the province has prompted Hydro-Québec to ask people to cut back on their electricity use.

The province’s utility company says Quebecers used an average of 35,979 megawatts between 8 am and 9 am on Thursday, the first day of frigid temperatures that is expected to last until next week.

Hydro-Québec says that during cold weather, Quebec normally uses around 38,000 megawatts per day.

Peak hours of electricity use, according to the company, are from 6 am to 9 am in the mornings and 4 pm to 8 pm in the evenings as the majority of citizens in the province use electrical heating to keep their homes warm.

If electricity usage gets used more than the 38,000 MW average, the utility company has to buy electricity from surrounding areas, which doesn’t come cheap.

To cut down on usage, Hydro-Québec is asking people to avoid running appliances during peak hours, to turn down the thermostat by a few degrees and to limit the overall use of hot water in places that rely on electrical heating.