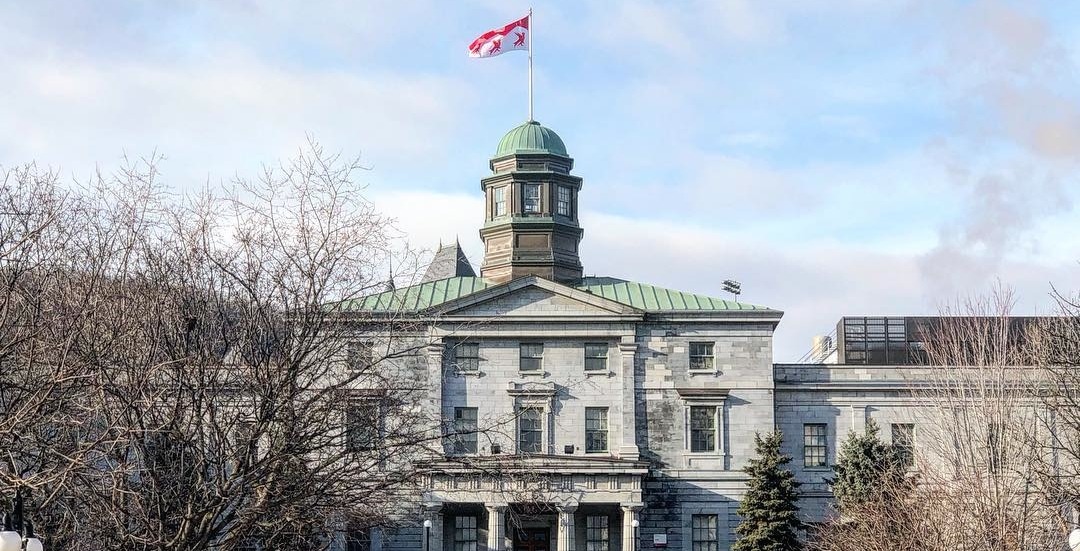 Several Montreal universities and colleges have not updated their sexual violence policy by the January 1 deadline set by the Quebec government.

Quebec’s Education Ministry posted a list of post-secondary institutions on its website that had met the deadline and various schools were missing from the list including McGill University, Dawson College, Marianopolis College and Université du Québec à Montréal (UQAM).

Bill 151, the law countering sexual violence on campus was passed last December after a series of sexual assault reports came forth at the student residences at Université Laval in Quebec City and amid the charges involving Just for Laughs founder, Gilbert Rozon.

Quebec institutions were required to adopt new policies by January 1 which would go into effect by September 1, 2019.

The law requires educational institutions to have a code of conduct policy in place that covers sexual violence protocol. Institutions that do not put forth its own policy are subject to having one created by the Education Ministry, which could be implemented on the school’s budget.