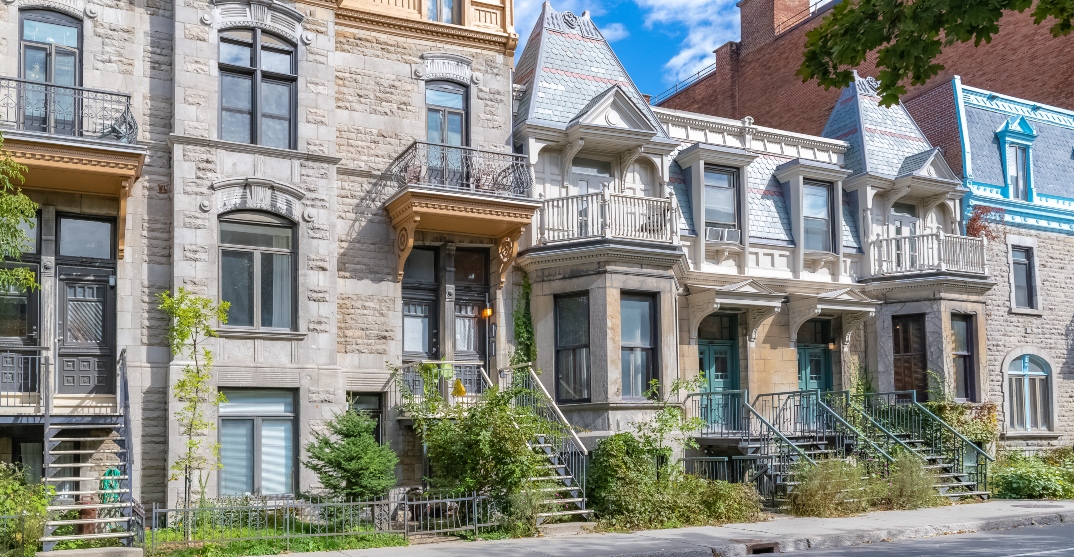 According to Zumper’s latest monthly National Rent Report, Montreal ranks 16th among the most expensive rental markets in the country.

The newly updated average rental price of a one-bedroom apartment is $1,410. Meanwhile, two-bedroom units, which have gone up by 2.7%,  should set you back about $1,900.

Not to folks in Vancouver and Toronto, who are paying a monthly average of $2,240 and $2,000 respectively for one-bedroom apartments. While Vancouver has remained in the top spot for quite some time, renters have seen a notable surge in recent months. For context, on a year-over-year basis, two-bedrooms are up over 20%. 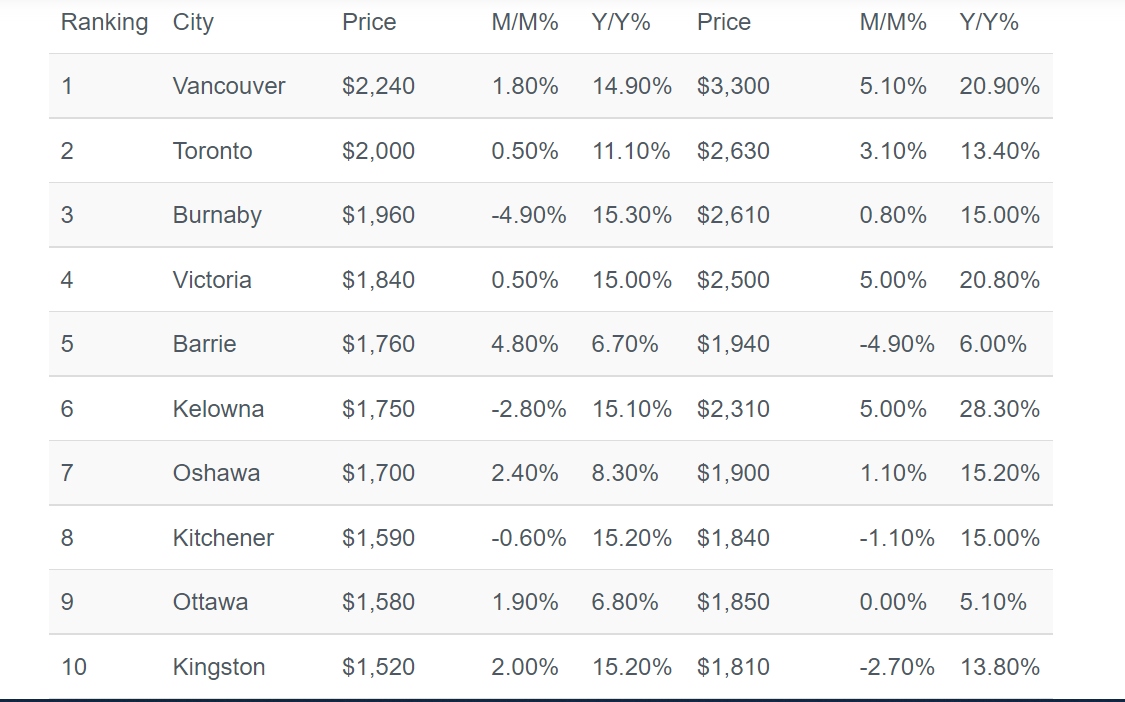 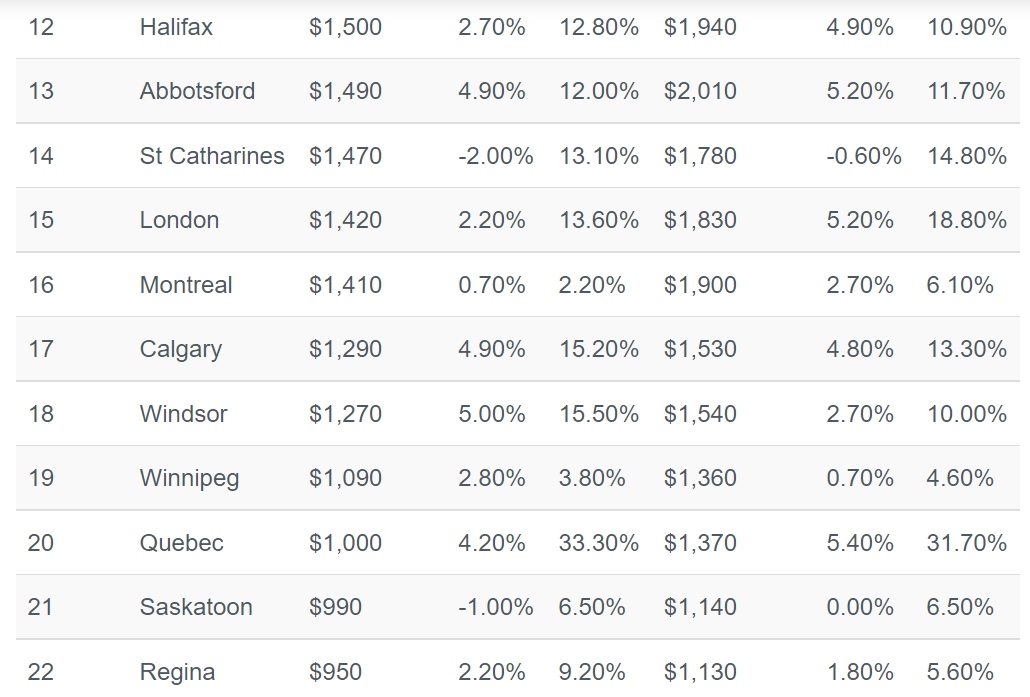 Despite it being the second-most populated city in the country, Montreal’s rent remains lower than in less urban towns like Hamilton, Kingston, and St. Catharines.

Looking at another populated part of the province, Quebec City actually went up two spots to become the 20th priciest city with rent jumping 4.2% to $1,000.

So while Quebecers do pay the highest taxes in the country, they get a little break when it comes to rent.

Zumper analyzes hundreds of thousands of listings to compile data on rental rates across Canada, and you can find its latest report here.