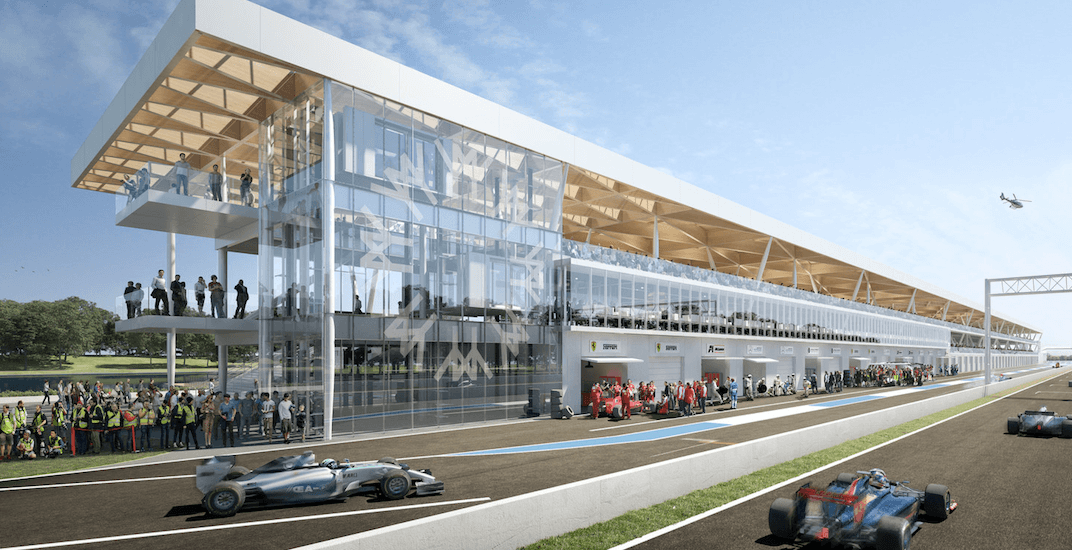 The City of Montreal is spending $30 million on the Gilles-Villeneuve paddock project in order to improve the site for future Canadian Grand Prix events.

The Canadian Grand Prix is the considered the largest tourist event in the country and Society Du Parc Jean-Drapeau (SPJD) says that the current Gilles-Villeneuve infrastructures have exceeded their lifespan.

“Formula One World Championship requirements have changed substantially since the first Grand Prix in 1978, particularly in terms of hosting the F1 teams and the technological needs related to the garages, control tower and media areas,” said SPJD in a statement.

The changes will consolidate all services into one large building. The renovation was part of an agreement to allow SPJD to host the Canadian Grand Prix from 2015 to 2029.

The project will cost a total of $48 million and the remaining $18 million will be covered by Ministère des Affaires municipales et de l’Occupation du territoire.