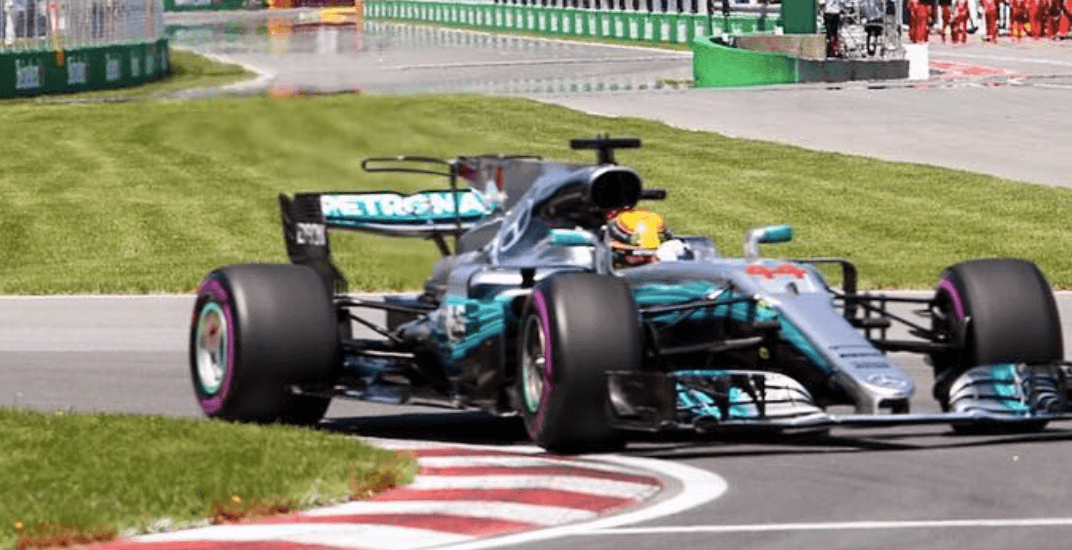 The Formula Grand Prix du Canada is offering a very special deal to race car enthusiasts in celebration of its 40th anniversary.

On Sunday, October 8, for only 24 hours, general admission tickets for the June 10 date of the Grand Prix in Montreal will on sale for $19.78.

“More so than any other date in its history, October 8, 1978, has transformed Canadian motorsport and given new life to the Montréal tourism industry, after Expo 67 and the summer Olympic Games. It gave our city a special status in the history of Formula 1, with Gilles’ victory allowing dozens of young Canadians to dream of motorsport success,” said François Dumontier, President and CEO of the Formula 1 Grand Prix du Canada in a release.

Sunday’s general admission tickets normally sell for $99.00, which means this special promotion will save you 80% on tickets!

Those who wish to buy those tickets can order them online between midnight and 11:59 p.m. on Sunday, October 8, 2017. A limit of ten (10) tickets per order has been established.