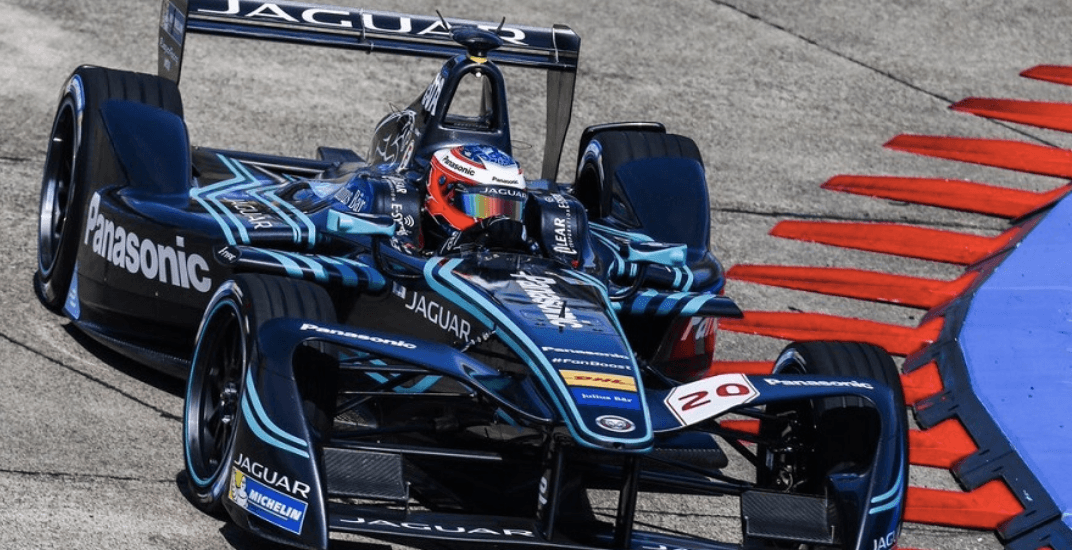 The Formula E race has become a controversial topic leading up to the municipal election. Mayor Denis Coderre stood by the event but has also remained quiet about ticket sales for months.

Coderre’s rival candidate Valerie Plante of Projet Montreal has been a critic of the race.

In total, the Formula E event cost an estimated $24 million and was heavily criticized for shutting down businesses and streets in order for organizers to set up and take down the race tracks.