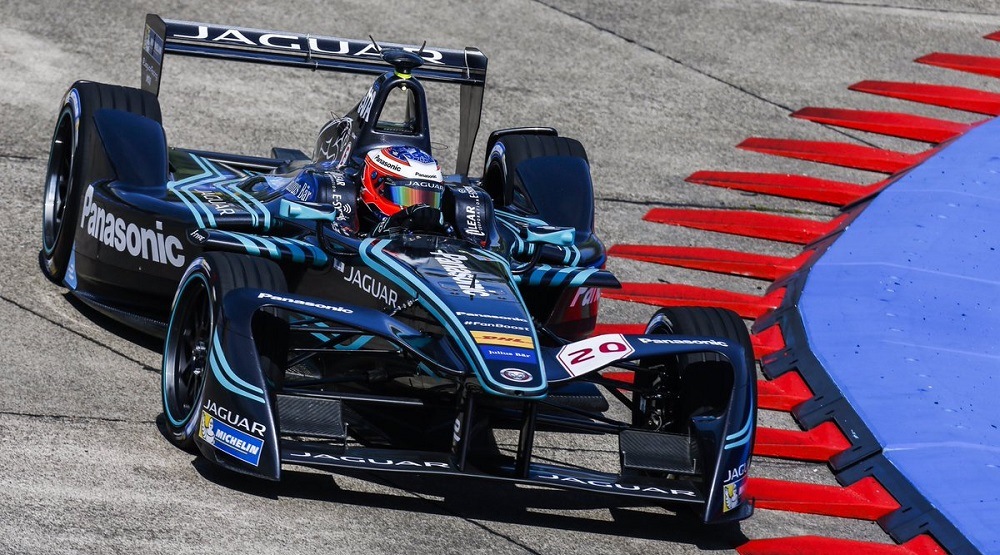 The FIA Formula E Championship is coming to Montreal for the first time ever. The final two of twelve races in the 2016-17 season will take place on July 29 and 30 at the Hydro-Quebec Montreal ePrix.

Here are seven things to know about the big racing event hitting the streets this month.

The main event may be the racing, but there will be plenty more to do at the Montreal ePrix.

For starters, there will be a stage to various dance acts and BMX stunts, as well as a variety of performing artists. 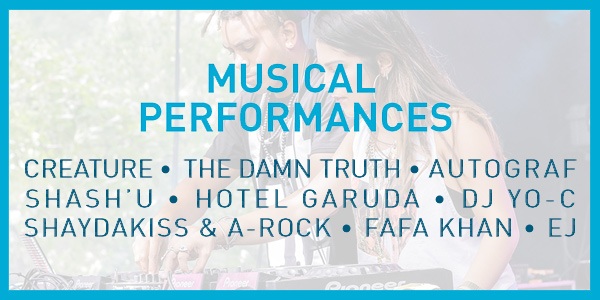 By the stage is the Play Zone, where you can enjoy video games, drones, a climbing wall, and virtual reality experiences. Among the VR experiences is a racing simulator, and the best times will even get a chance to go head-to-head with the professional Formula 3 drivers.

There will also be a Family Zone featuring a number of family-friendly rides, games, and educational workshops. Here you’ll also be able to test out various electric means of transportation, including cars, bikes, and scooters.

There will be a lot going on at the ePrix, but thankfully organizers have released a map to layout exactly where everything will be taking place. 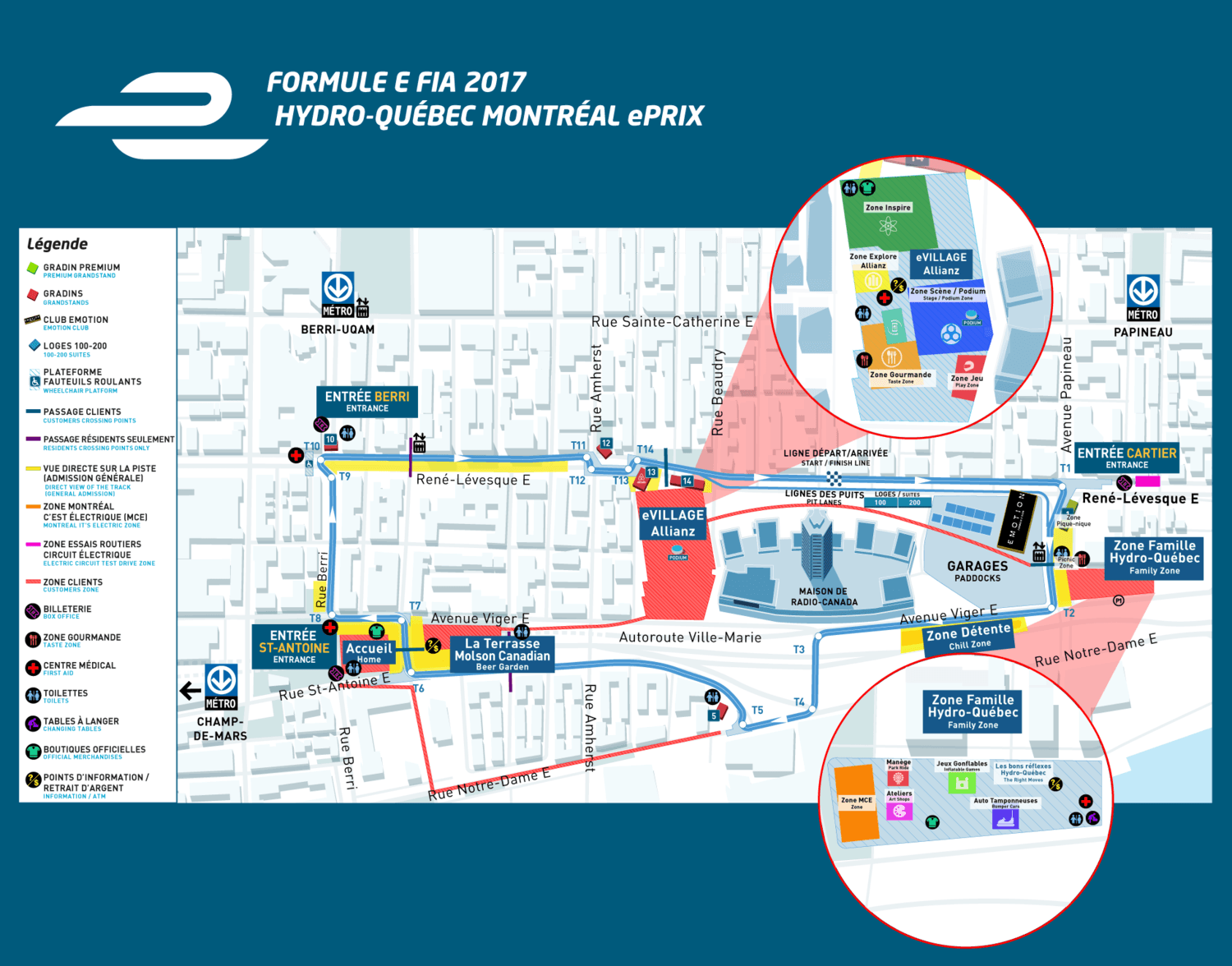 If you plan on partaking in the festivities, it’s highly recommended to take the metro. Not only is it super easy is it get to this way, but you’ll likely save tons of time avoiding what will likely be a lot of traffic.

You can get detailed directions here.

4. E is for electric

The ‘E’ in Formula E refers to electric, and as such only electric-powered cars are permitted in the races. Good news for our planet!

The Formula E season features ten teams, each consisting of two drivers. Each race, the top ten finishers earn points for their team. At the end of all the races, the team with the most points is crowned that season’s champion.

Since Montreal is hosting the final two races, the winner will be determined here.

6. The circuit is brand new

The track the drivers will be racing – the Hydro-Quebec Montreal ePrix – has been designed specifically for the Formula E, and runs throughout downtown Montreal. 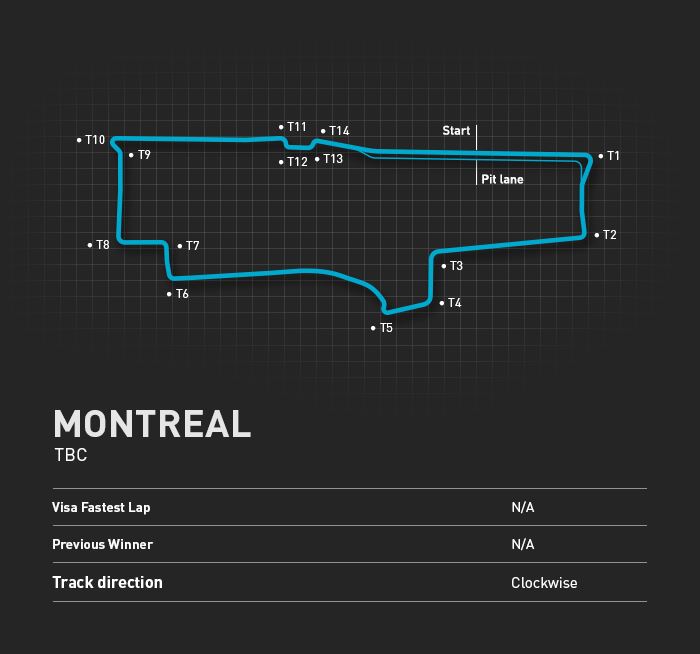 The track runs just under 3 km in length and features 14 turns. Starting on René-Lévesque Boulevard, racers will drive south down Papineau Avenue and continue on Viger to get to Berri before returning to René-Lévesque.

There are various types of tickets for the Formula E event. Both single and two-day tickets are available, and they break down into Premium Stands, Stands, and General Admission.

Other options are also available for families or those with physical disabilities.

View the full list of ticket options and prices here.