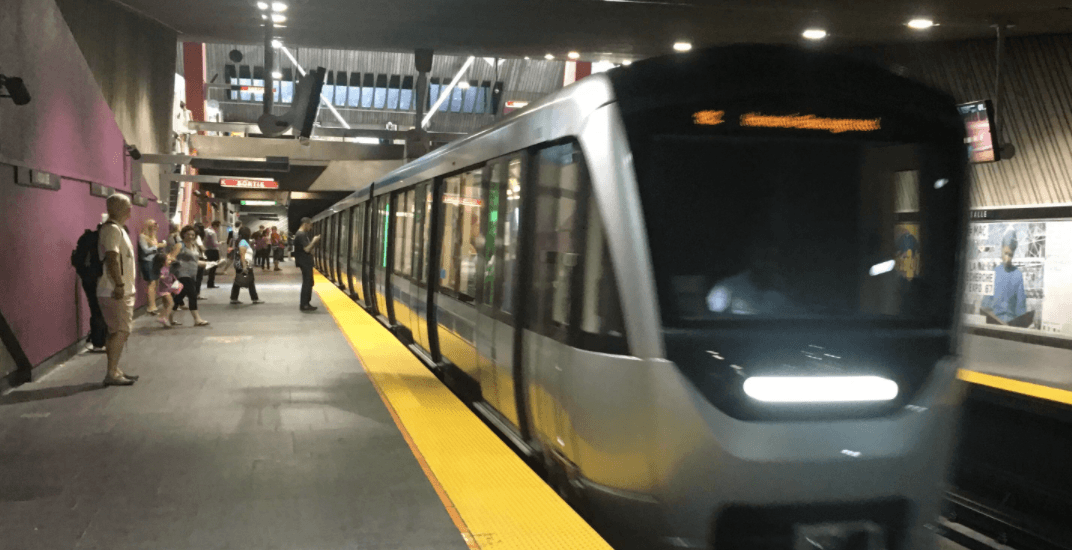 You’ll be seeing a new train running on the Green Line today.

The first of 24 AZUR trains will be in service today for testing and passengers are encouraged to climb aboard.

According to STM, the purpose of these runs is to analyze how the well the trains run on the line while carrying a normal passenger line.

STM says that the AZUR train’s appearances on the Green line will only last a few weeks as tests are required before trains are officially rolled out for service.