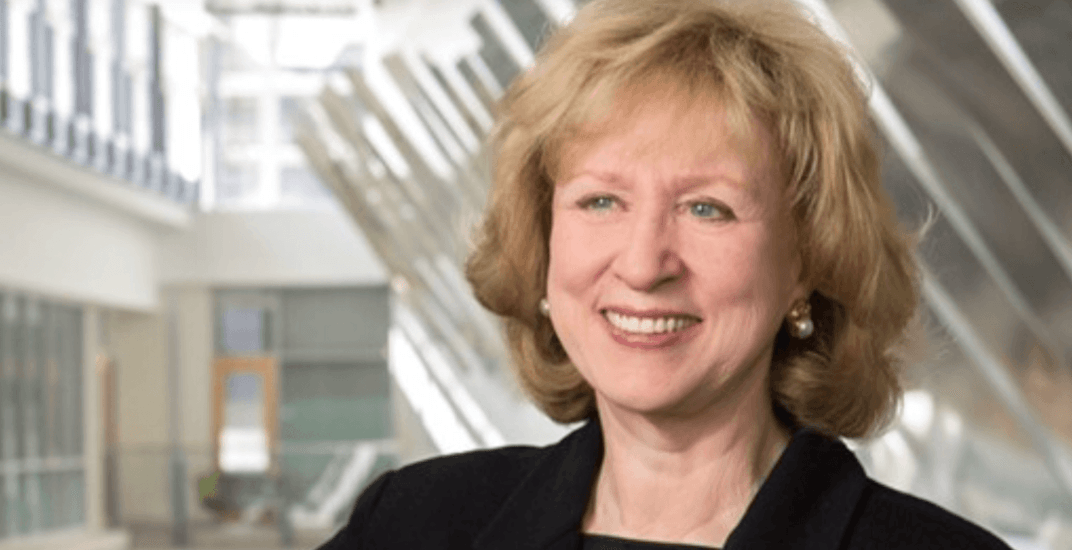 Canada’s first and only female Prime Minister Kim Campbell has some strong feelings about US President Donald Trump and she decided to voice her opinions on social media.

Campbell, who’s never been one to keep her opinions to herself, took to Twitter over the weekend to cuss out Trump over his response to a reporter regarding what kind of safety net is in place for the federal workers left without pay if the current US shutdown continues.

Trump said the safety net would be the physical strong border. The answer had Campbell tweeting on Saturday that the president “really IS a motherf**ker!”

The tweet, which has since been deleted, caused quite a stir on social media, with many people questioning the former prime minister’s actions.

Truthful tweets shouldn’t be deleted due to pressure from fellow Conservatives. Here’s one from former CDN PM Kim Campbell: pic.twitter.com/A4UNn0B4Oa

Campbell made history when she was elected to replace Brian Mulroney as the leader of the Progressive Conservative party in 1993.

She was in office from June to October but she ended up losing the general election, ending her historic tenure.

Campbell is the first and, to date, only female prime minister of Canada.

She now works as a senior appointee to the current prime minister, Justin Trudeau.