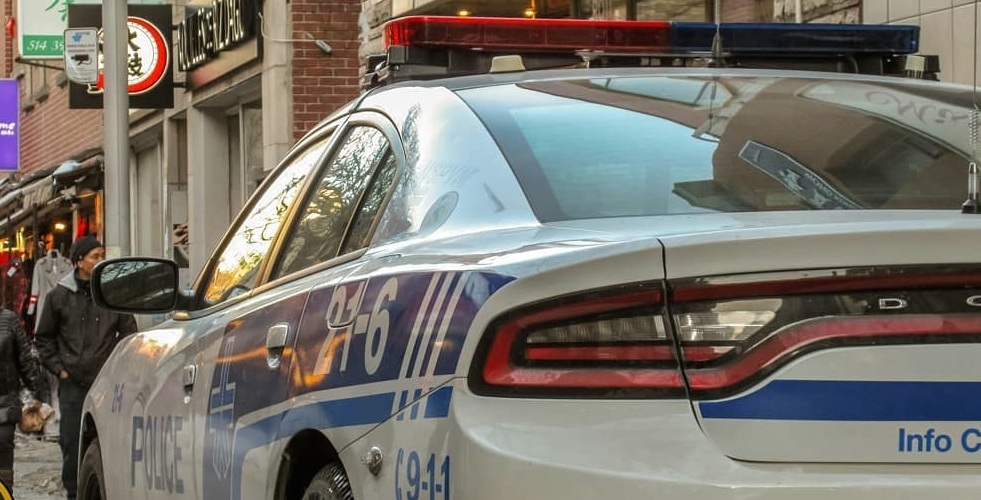 Montreal police are seeking the public’s help in an effort to find two suspects who were connected to an assault of an STM employee.

The attack occurred on February 18 outside a shop on Côte-Vertu Boulevard in Saint-Laurent, according to the SPVM.

The victim was sent to the hospital after he was kicked in the head and stomach by two suspects, both in their early 20s.

One of the suspects is of thin build, speaks French, weighs roughly 160 lbs and is 5’11”. At the time of the attack, he was wearing blue jeans and a dark raincoat.

The second suspect weighs roughly 170 lbs, stands at 5’10”, speaks French and was seen on surveillance footage wearing a dark jacket with a black and red ‘New Era’ toque. 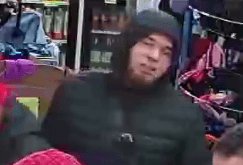 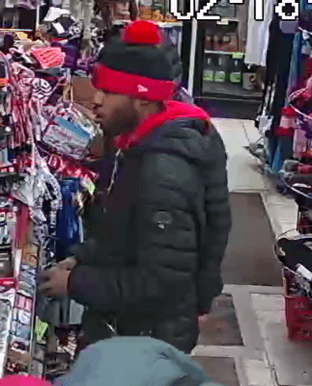 Anyone with any information on the duo is urged to contact their local police station, call 911 or contact Info-Crime Montreal at 514-393-1133.