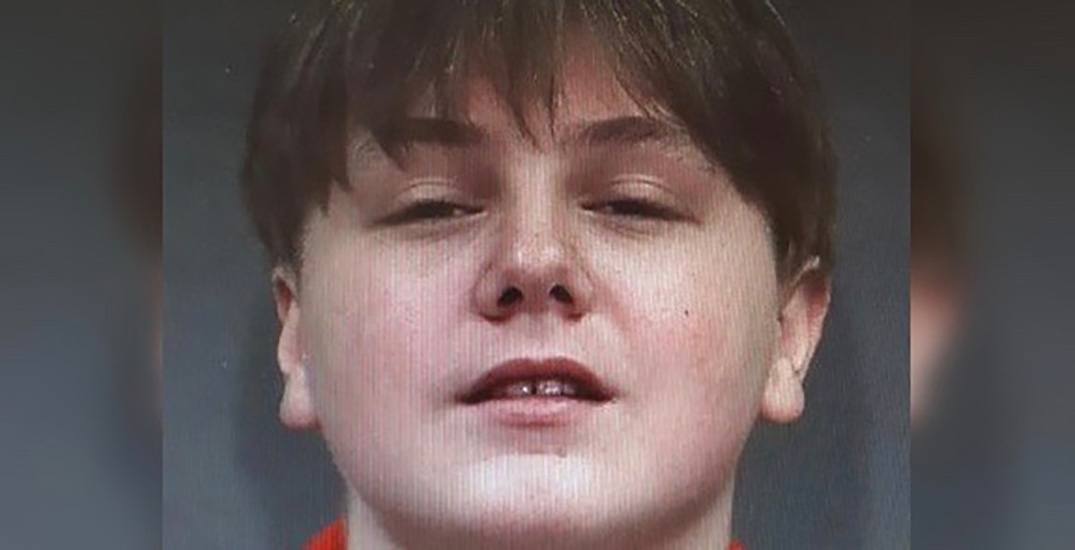 Montreal police are seeking help from the public in locating a 14-year-old boy who has been missing since Wednesday afternoon.

According to the SPVM, Tomas Lebeau Ste-Marie was last seen at 2:45 pm at the Joliette metro station in Mercier-Hochelaga-Maissoneuve.

The police statement says the Lebeau Ste-Marie family fears for the boy’s safety as he requires medication which he did not have with him at the time of his disappearance.

Montreal police along with the boy’s family suspect he could be in Verdun or areas of the South Shore.

#MISSING
Tomas Lebeau Ste-Marie, 14 years old, was last seen on July 3rd around 2h45 P.M. at Joliette metro station in the Mercier-Hochelaga-Maisonneuve area. We fear for his health and his safety. Thank you for retweeting in order to find him quickly. ^RM pic.twitter.com/oXyxRy5FiG

Anyone with information regarding his whereabouts is asked to call 911 or Info-Crime Montreal at 514-393-1133.