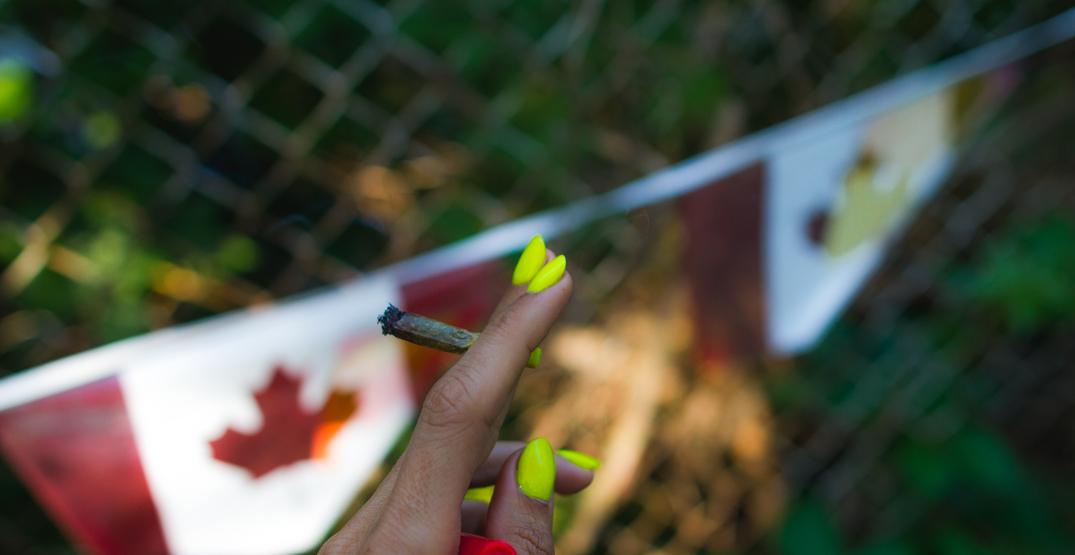 Canada’s cannabis use increased in the years leading up to legalization in 2018, according to the United Nations’ World Drug Report.

“This is largely a result of a decrease in the perception of the risk around cannabis use and of the national debate about legalizing non-medical use of cannabis,” states the report. 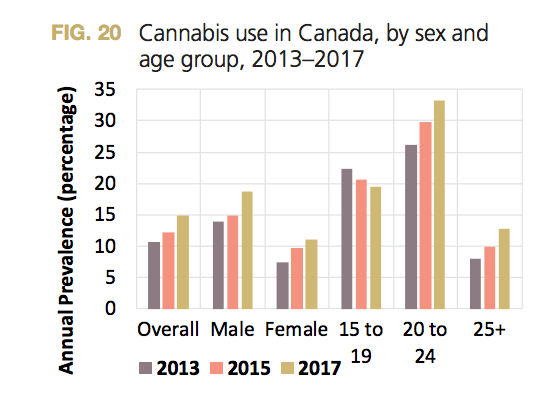 The report notes that the increase in cannabis since 2013 has been prominent among adults (aged 20 or older) but has declined among young people (aged 19 or younger).

British Columbia had the highest cannabis use in 2017, as 23.4% of residents aged 15 or older confirmed using the drug. 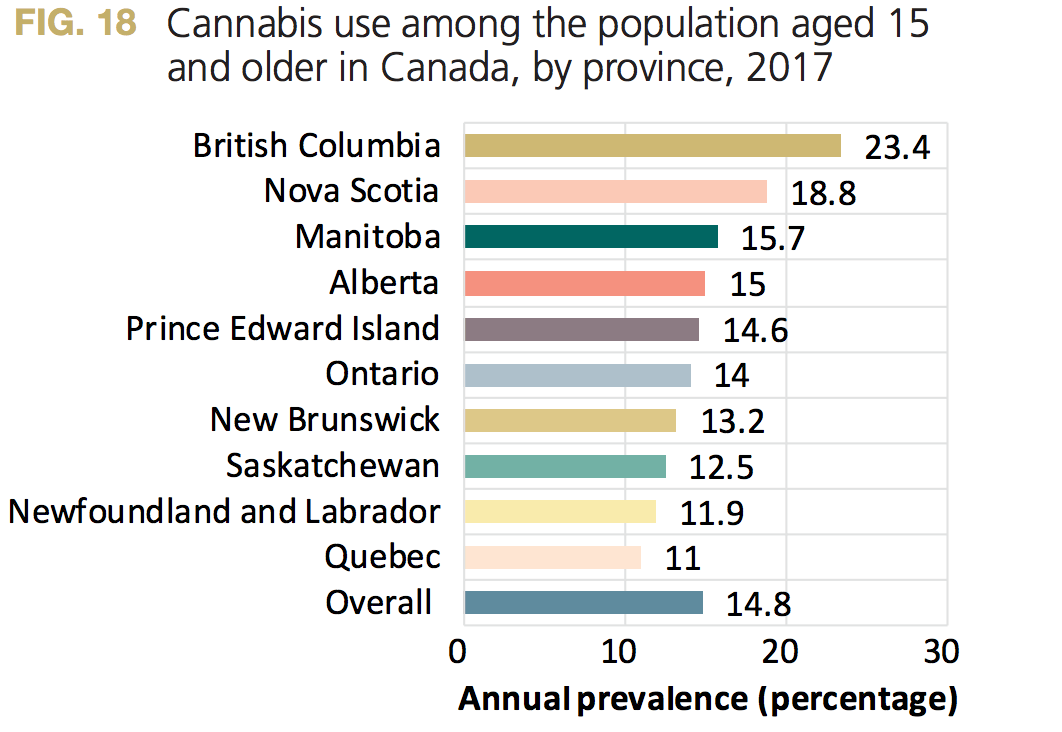 Cannabis use in 2017 was also reported above the national average of 14.8%  in Nova Scotia, Manitoba, Alberta, and PEI.

A Statistics Canada report published in May 2019 reported that first-time cannabis use is also seeing an increase.

According to the survey, about 5.3 million (18%) Canadians over the age of 15 reported using cannabis in the previous three months. This is 4% higher than the first quarter of 2018, when the number was pegged around 14%.