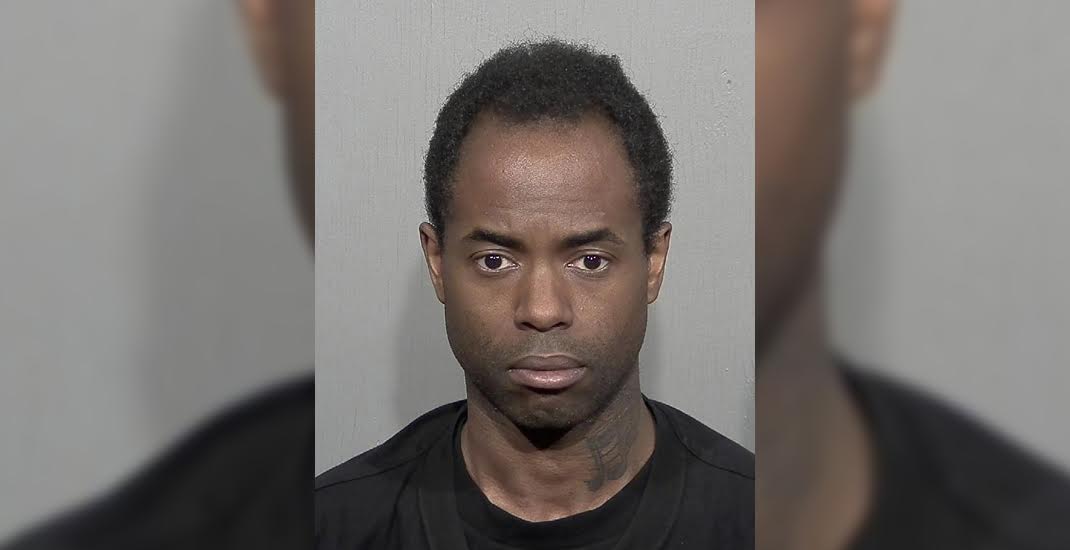 Montreal police are looking for potential victims of an alleged sexual predator.

The 29-year-old appeared in court the day after his arrest. He faces charges of sexual contact, sexual assault, and indecent action.

SPVM say Dorleans was using STM buses to target victims. In three complaints, victims said the incidents took place around 8 am when the bus was crowded.

Anyone who was a victim, witness, or has any further information about these incidents is asked to go to their local police station or contact 911.