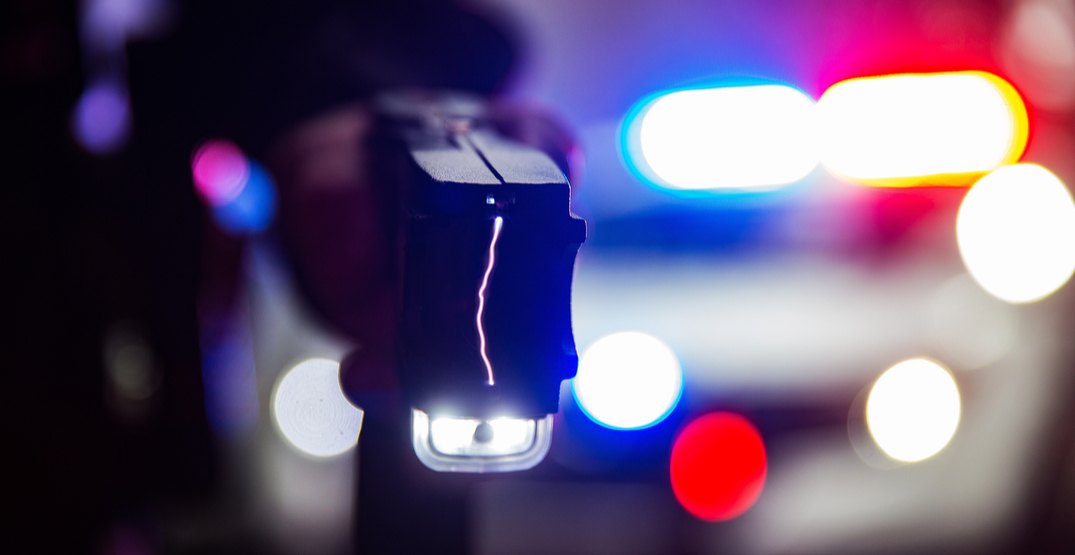 The Montreal police force wants all of its patrol cars to be equipped with a stun gun by 2020.

The request was made at a Tuesday session of Montreal’s public security committee, reports the Montreal Gazette.

According to SPVM, in 85% of cases where police deploy stun guns, they don’t actually have to be used because just showing the weapon is enough to de-escalate an incident.